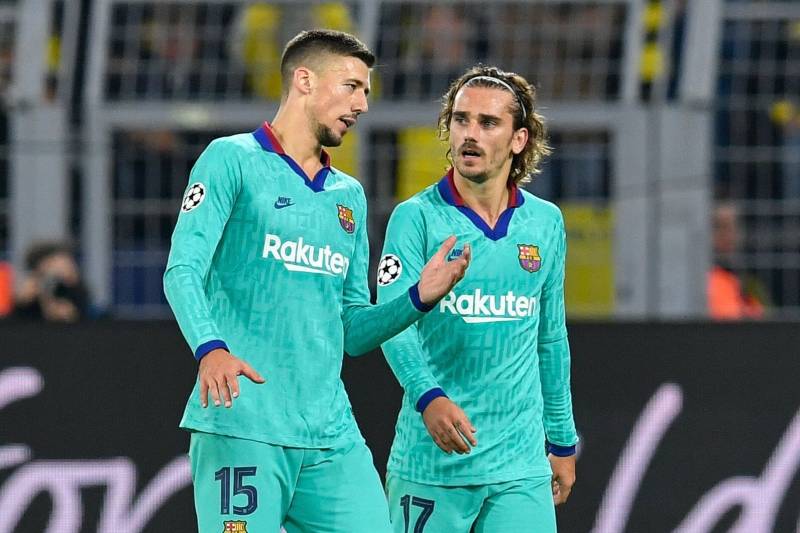 JOHN MACDOUGALL/Getty Images In an exclusive interview with Le Parisien, Clément Lenglet spoke about his FC Barcelona teammate and countryman Antoine Griezmann, who is completing his first season at FC Barcelona and is a center of attention due to his performances in recent matches. Antoine Griezmann is facing problems with his form and it can be seen through his performances in recent matches. Lenglet said that he has full confidence in Griezmann and he knows that he will succeed at Barcelona. Lenglet explained that due to his (Griezmann’s) quality, expectations are always high from him “When on pitch, he himself knows that he can do better, but we should not forget his overall performance of this season which includes 14 goals and 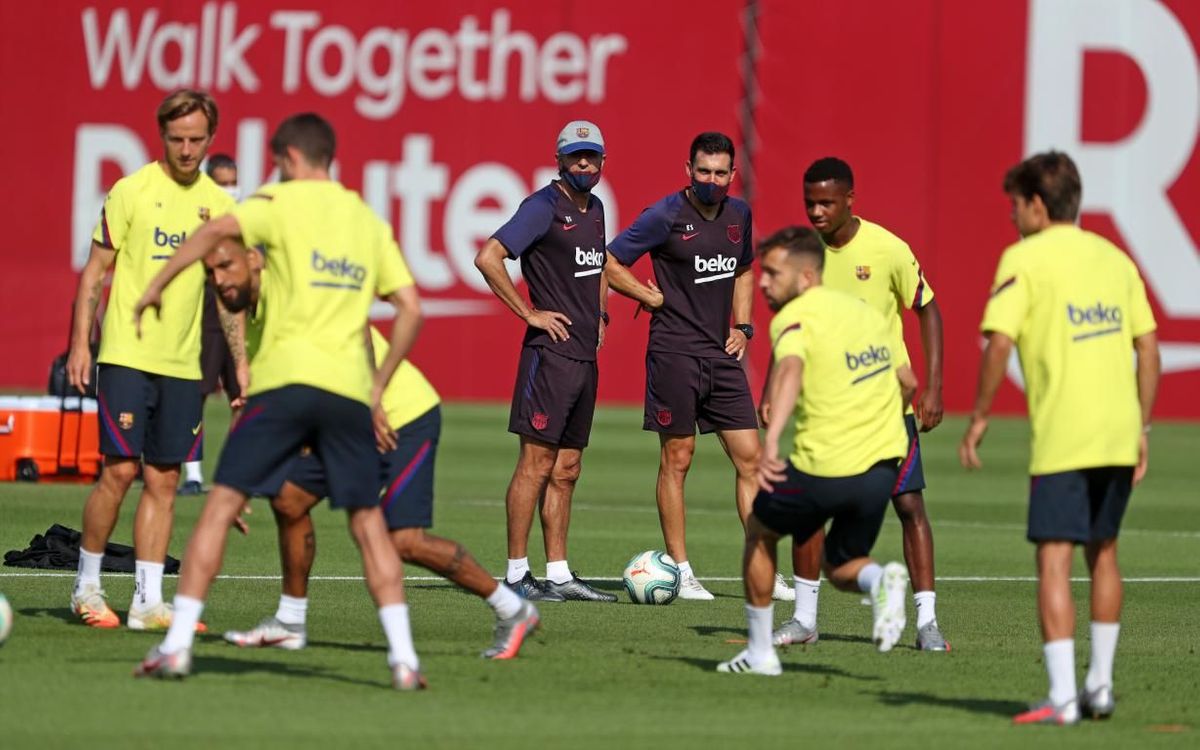 The strain within the Barcelona first team grows, the tension between the players and the coaching staff grows even further and it’s driving a wedge within the Barça dressing room. 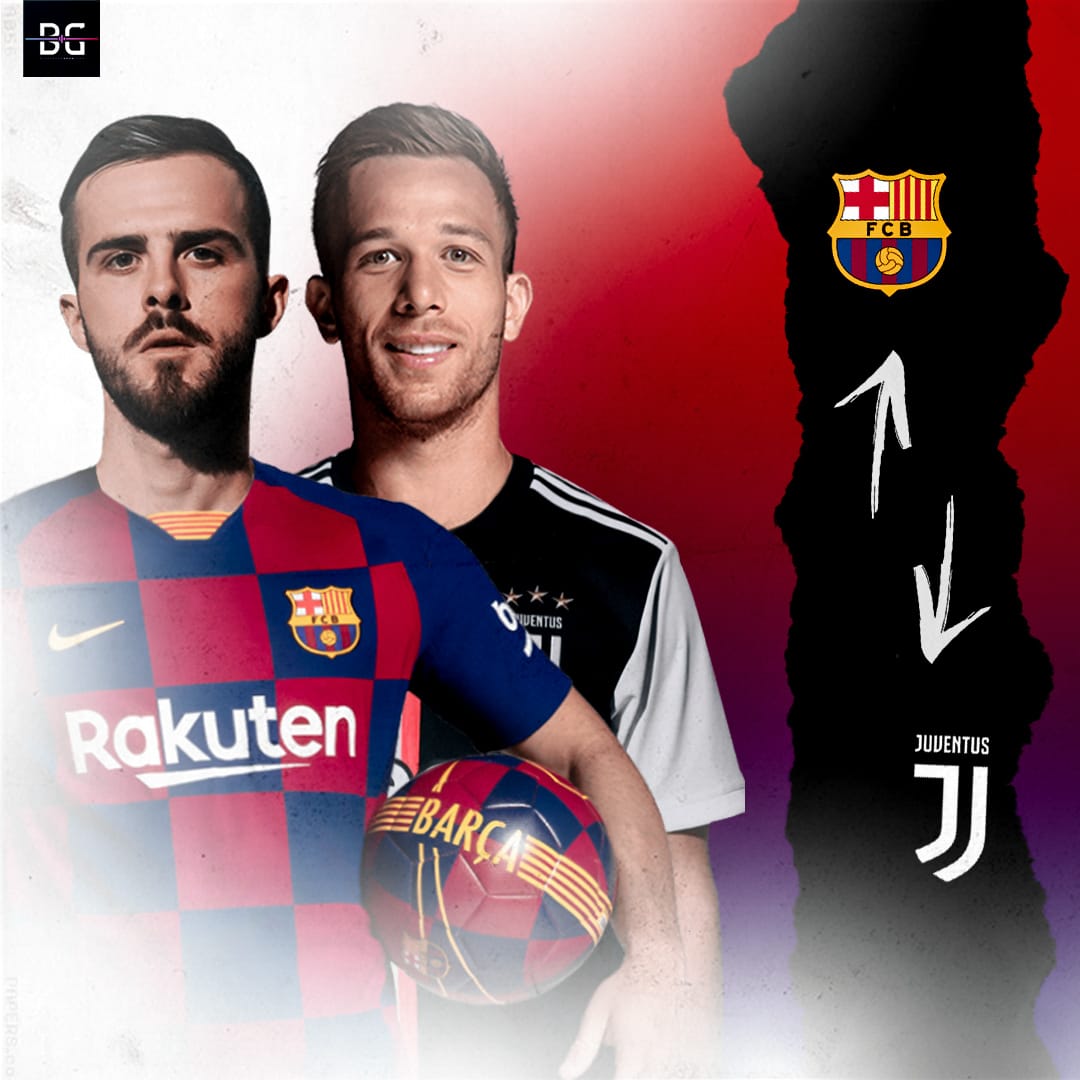 The long-awaited deal for both Barcelona and Juventus is complete: at the end of the season, Arthur Melo will go to Turin, and Miralem Pjanić to Barcelona. 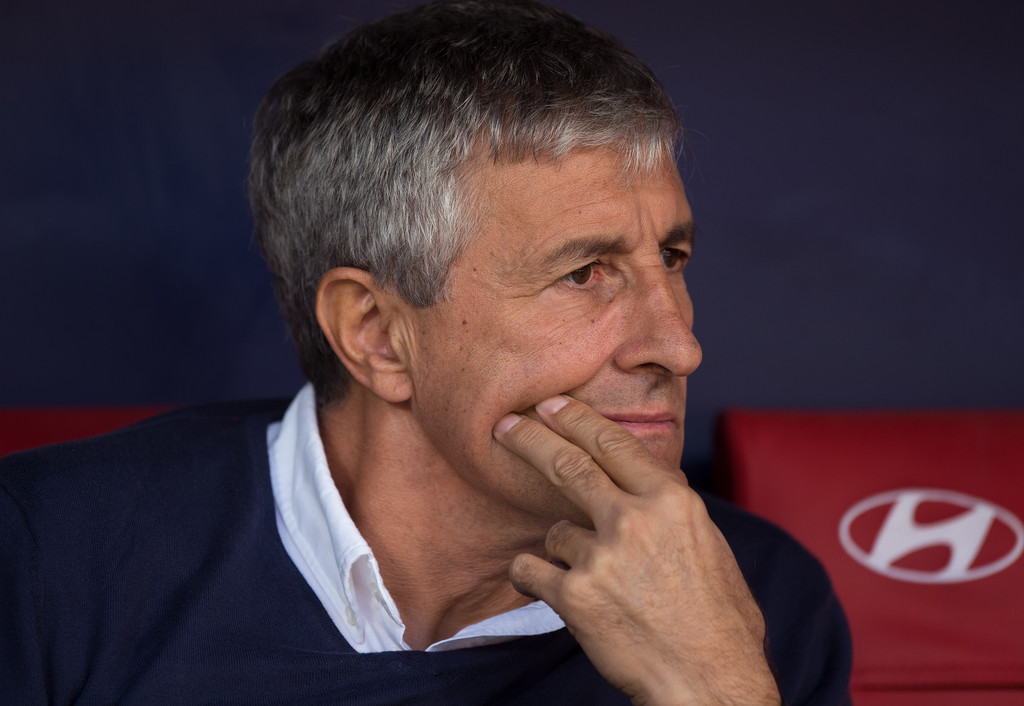 Among all the noise that surrounds the Catalan club, Quique Setién talked at a press conference about the match against Atlético de Madrid, Arthur and his relationship with the players. 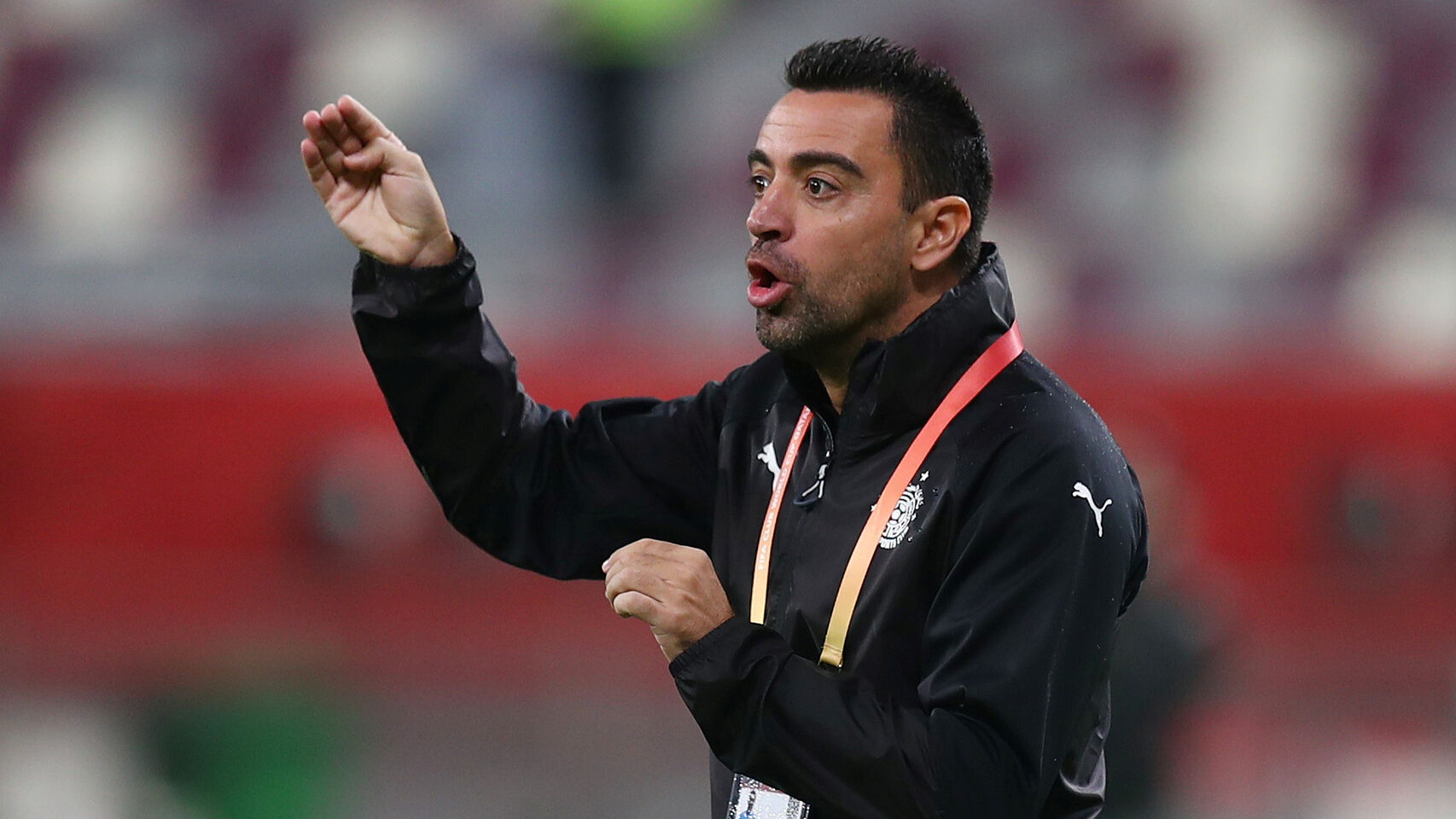 Barcelona legend Xavi Hernández spoke during an interview about his desire to return to Barça but now as a coach. 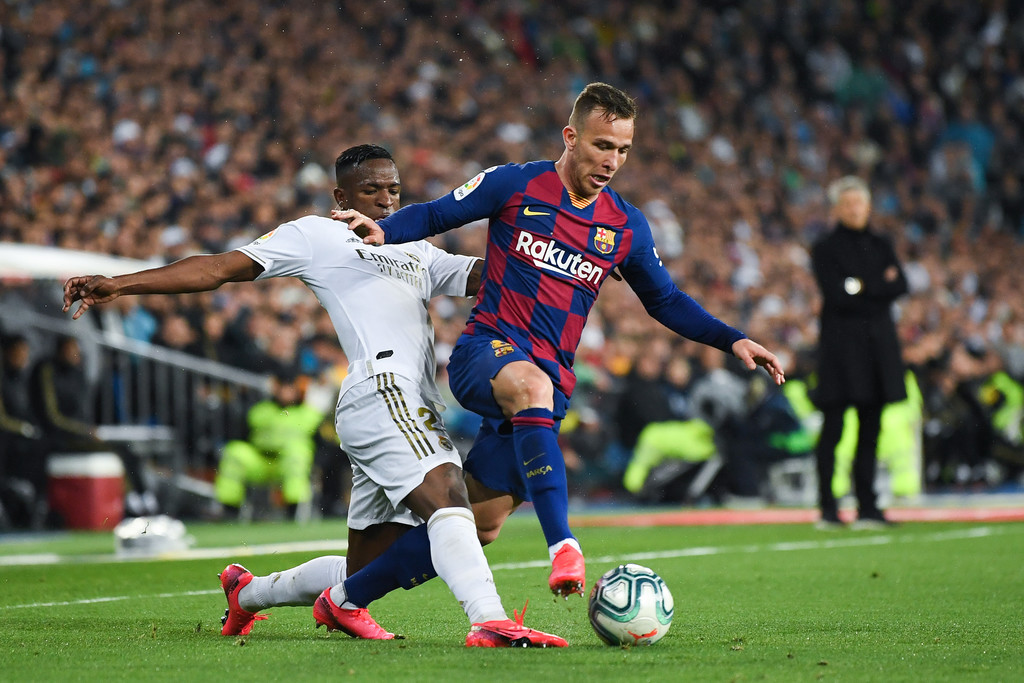 Barcelona's Arthur Melo (R) and Real Madrid's Vinicius Jr. (L) competing for the ball, during El Clásico at the Santiago Bernabéu / GETTY IMAGES EUROPE The saga nears its end, as Arthur Melo has put pen to paper on a contract Sunday evening, thus securing his move to Italian side Juventus. While Arthur Melo hit the ground running with Barcelona, his time since has been quite turbulent, and an accumulation of events has forced him to move elsewhere. Barcelona and Juventus have been in talks for some time, where names such as Mattia De Sciglio, Arturo Vidal, Ivan Rakitić, Miralem Pjanić and Arthur Melo have been on the table. Although the Brazilian midfielder initially was reluctant, and even released a statement further emphasizing his