The election day for a new Barcelona president and board is edging ever closer, and, as things stand, 110.000 people are authorized to vote. 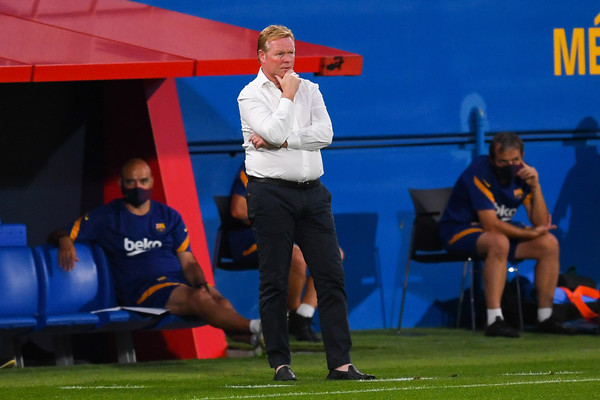 After another disappointment, this time against Juventus in the Champions League, Ronald Koeman, Ter Stegen, Araújo and Griezmann spoke to the press. 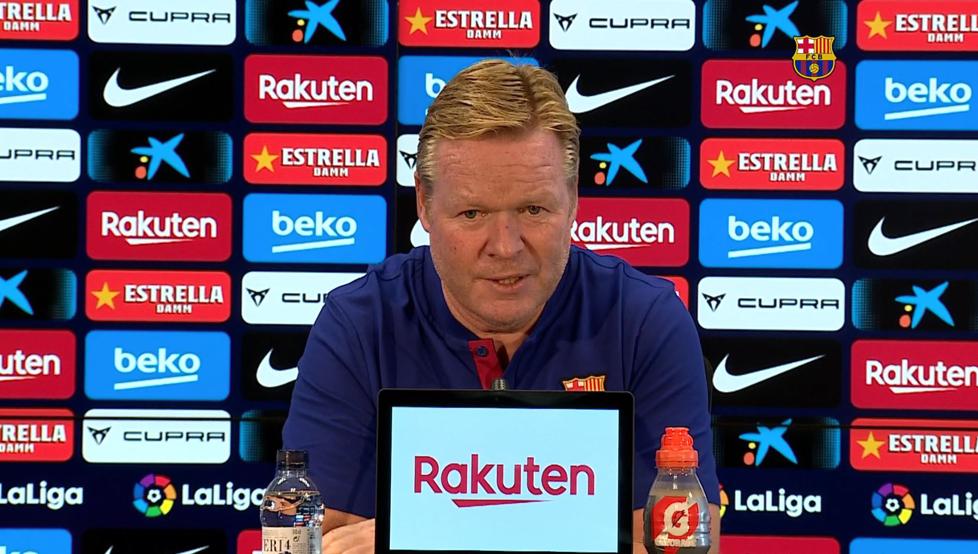 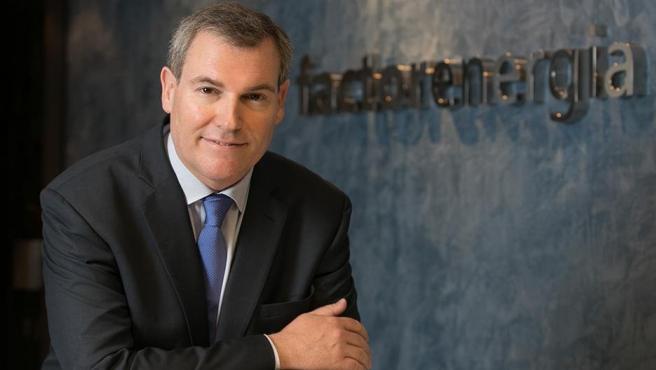 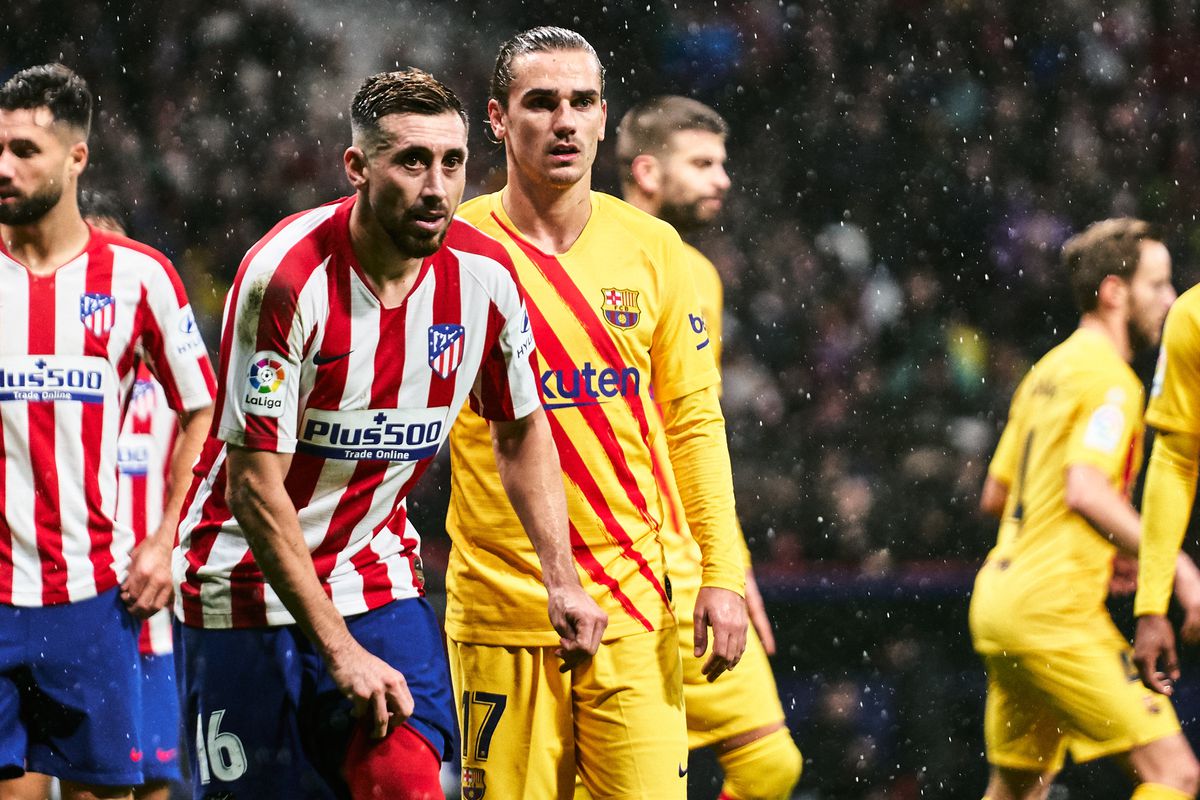 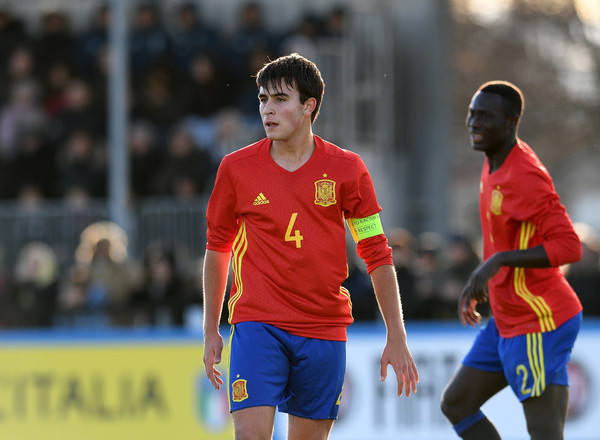 Barcelona have decided that for next season they want to count on the Spaniard as a reinforcement for their defense. In case they don’t sign the player in this winter market, they will look to Mingueza, Comas or Ramos Mingo from Barca B as immediate reinforcements for the defense.