After receiving the signatures of the club members who supported the movement against the club President and board, FC Barcelona has made an official announcement regarding the procedure to be followed. 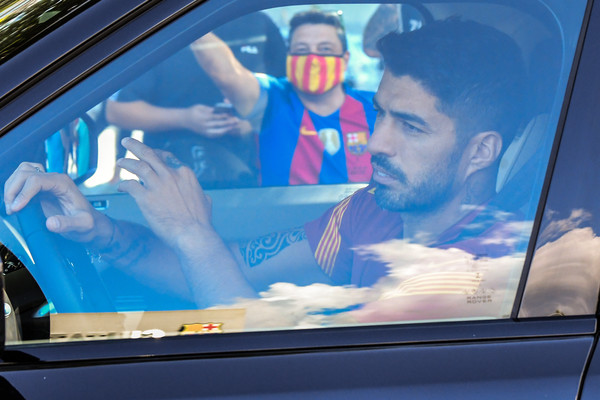 According to ESPN, Luis Suárez could be banished to the stands, if his contract situation is not resolved in this transfer window. 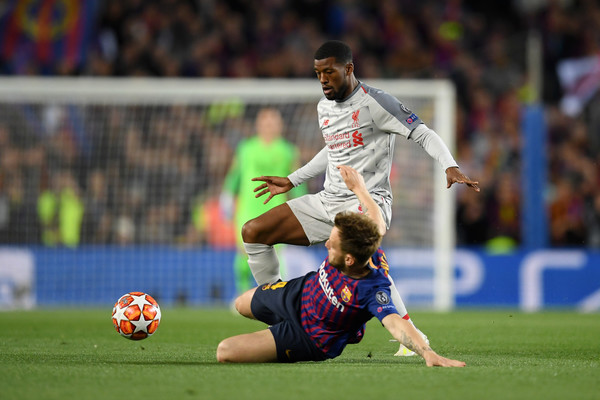 Creator: Mike Hewitt | Credit: Getty Images FC Barcelona announced today that the presidential elections will be organized on March 20 and 21. The Board of Directors made this decision in today's meeting. The club also decided that the Ordinary General Assembly of Delegate Members will take place on October 25. The Catalan club also stated that considering the threats possessed by COVID-19, the elections will be held for the whole weekend. The voting will take place at various different sites and for the first time, postal votes will also be considered. The confirmation of dates comes after the club earlier stated that the elections will take place in March,2021. 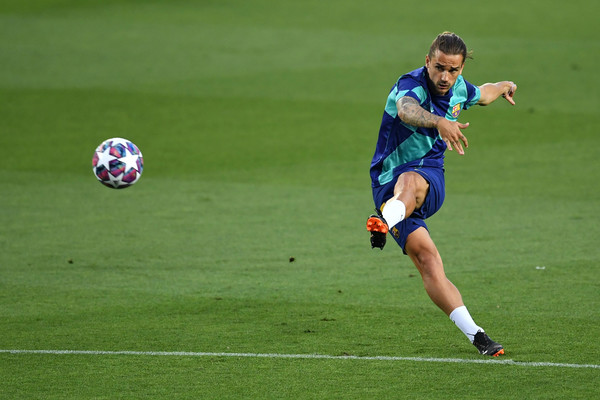 Antoine Griezmann of Barcelona warms up ahead of the UEFA Champions League round of 16 second leg match between FC Barcelona and SSC Napoli.(Aug. 7, 2020 - Source: David Ramos/Getty Images Europe) The French international gave a short interview to RTL in which he talked about Barcelona and his first season at the Catalan Club. After his move to Barcelona last season, Antoine Griezmann has had a tough time adjusting to the Barça style of play and even the club itself had a trophyless campaign that ended in a painful defeat at Lisbon. "It has been a very complicated season for everyone, but now we can start it again," said Griezmann. The French player was often criticized for the poor link-ups with Barça 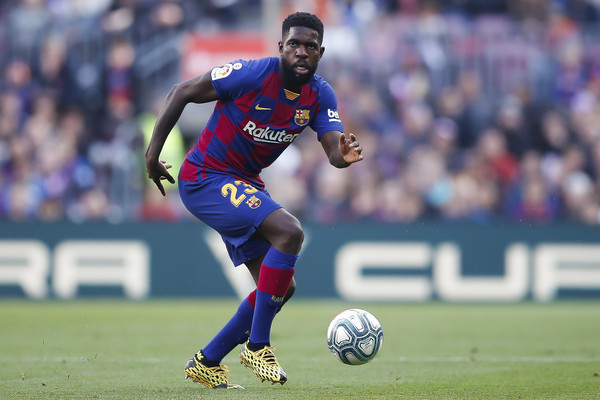 Samuel Umtiti of FC Barcelona during the Liga match between FC Barcelona and Getafe CF.(Feb. 14, 2020 - Source: Getty Images Europe) According to SER Catalunya, FC Barcelona center back, Samuel Umtiti has agreed to look for a move away from Camp Nou in this transfer window. Samuel Umtiti is willing to leave the Catalan club after he was told by the newly appointed coach, Ronald Koeman, that he doesn't count on the defender for the next season. FC Barcelona is looking looking for a good transfer option for the player. The 26-year-old recently renewed with Barça on a long term deal, with an estimated salary of 12 million euros per year. However, the former Lyon man has been affected 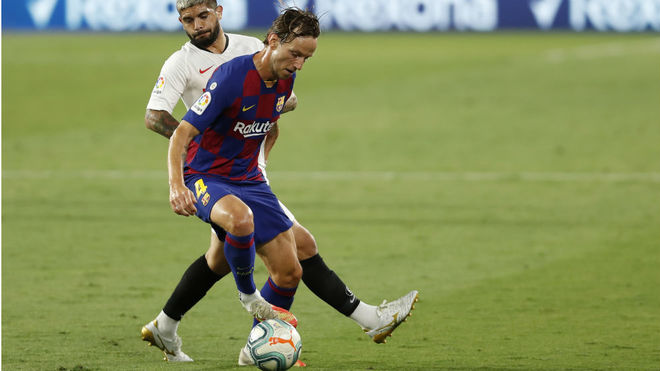 In this picture: Ivan RakitićSource- Ramón Navarro FC Barcelona has reached an agreement with Spanish club Sevilla for the transfer of the 32-year-old midfielder, Ivan Rakitić. Croatian midfielder Ivan Rakitić has completed his move back to his former club, Sevilla. Per multiple reports, the 32-year-old had his medicals with the Andalusian club yesterday. The former Sevilla man has always shown his desire to return to the city of Seville. Sevilla will pay FC Barcelona 1.5 million euros plus 9m in variables for the player who joined the Catalan club in 2014. He won 13 titles with Barça in his tenure of 6 years at the club, including a UEFA Champions League final goal. Tomorrow, the club will organize a farewell ceremony and 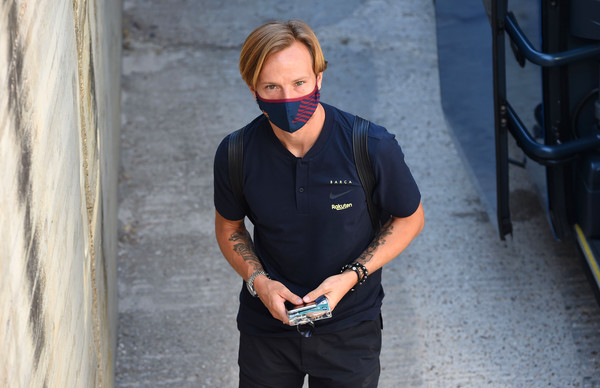 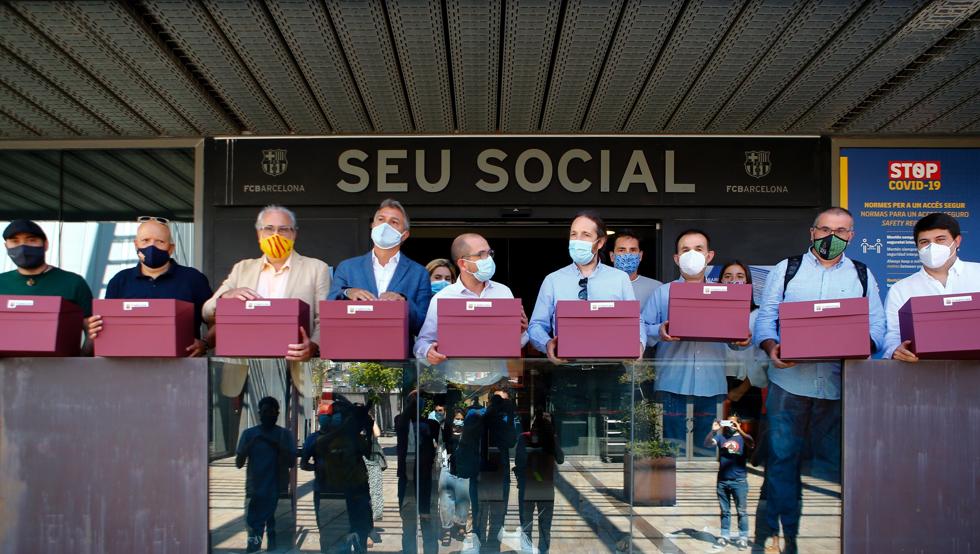 The promoters of the vote of no-confidence against the Barça board, at the Camp Nou (EFE)Source - Mundo Deportivo After the vote of no confidence was launched against the current FC Barcelona board, the promoters of the motion collected the ballots today at the offices of FC Barcelona in order to begin the collection process. Representatives of different opinion groups attended the Barcelona Support Office with Jordi Farré, the initial promoter of the motion, was joined by Albert Roura, responsible for communication of Víctor Font's pre-candidacy for the Barça elections, and Luis Fernández, also a candidate for the next elections. After collecting the ballots, the promoters of the motion will now have to begin collecting a total of 16,520 signatures, that is, 15% of the number of partners who meet the conditions to be a voter. For 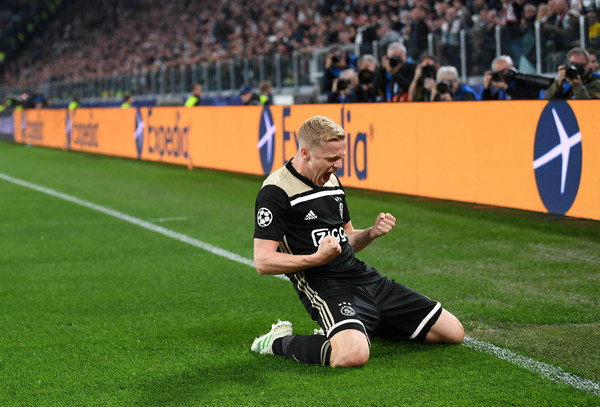 With a new face in the coaching seat at Camp Nou, the Catalan club has started the operation to rebuild the squad for the upcoming season, with Van de Beek considered as an option.