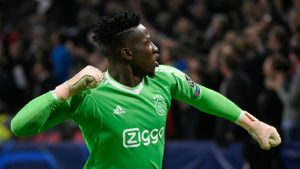 As Barcelona look to plan for the future - both near and far - Ajax Amsterdam's André Onana is the newest man on the Club's shortlist.
Game Previews 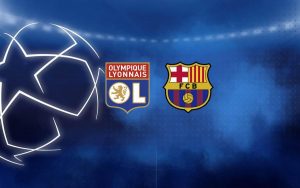 Barcelona face Olympique Lyon in a two-legged tie, with the return fixture being at the Camp Nou, but the first one being part of a tight schedule, when Barcelona visit the Groupama Stadium on February 19.
Game Previews 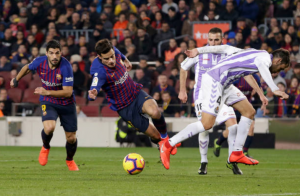 Barcelona faced Valladolid in a game that came after a week's rest, and right before three games in 8 days, and had it all set on the table to go out and win, which they did - but only just.
Official 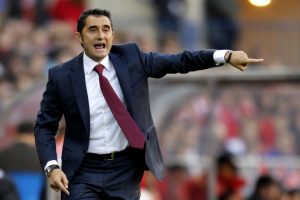 After months of speculation on several Barça members' future in the club, among those Ivan Rakitic and Ernesto Valverde, the former's future has been announced by the club: he's staying for at least another season - until that of 2019/20, and has an optional year in his contract for the 2020/21-season, one which has to be triggered by both club and manager.
Transfer news 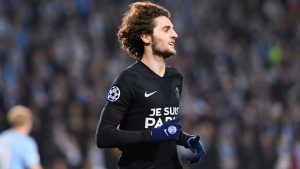 After months of reports circulating about PSG midfielder Adrien Rabiot being an interest of Barcelona's, it has now all come to an end, as he has been discarded by the Catalan club, report AS' Moises Llorens.
En Español 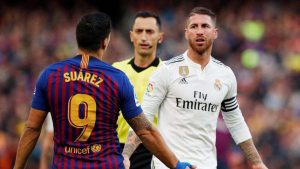 A Clásico galore is right around the corner, as two Clásico's are to be played at the Santiago Bernabéu, while one - which ended in a 1-1 draw was played at the Camp Nou last night.
Transfer news 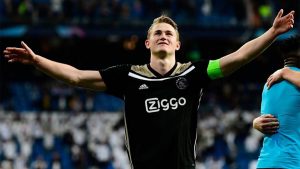 Matthijs de Ligt is a hot name in the transfer market, and has been so for a solid year now; and the saga of whether he'll end up in Barcelona or elsewhere continues. IWe'll update this article whenever something new happens, so feel free to bookmark it. For now, let's go through what's happened with de Ligt so far.
Featured 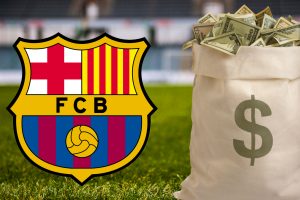 January was a hectic month for Barcelona, as they offloaded a few players, but also secured some transfers for the upcoming season.
« Previous 1 … 60 61 62