Skip to content
You are here
Home > Posts tagged "elections" 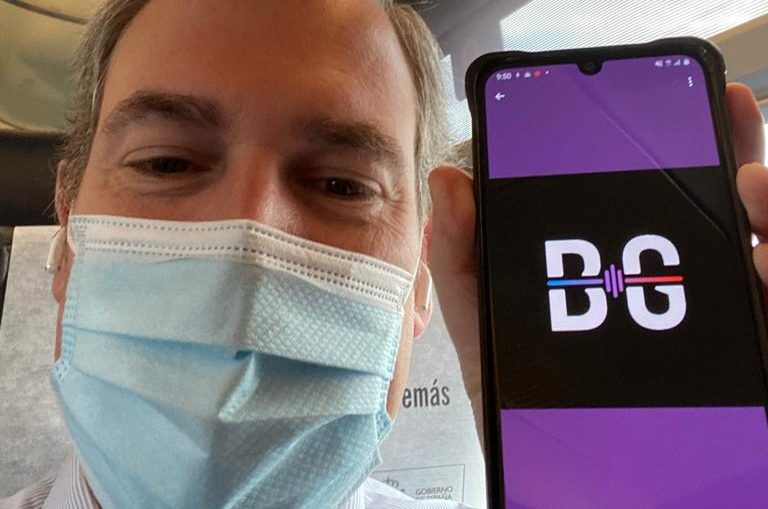 Joan Laporta interviewed in Rac1 by Jordi Basté / Manel Montilla/ RAC1 At a campaign event, the candidate for president Joan Laporta outlined all the changes that would be made to the club if he wins the election. The candidate for president of FC Barcelona Joan Laporta, analyzes in case of winning the elections, to play in the Montjuïc stadium, the once used by Esplanyol many times, if they decide to make works in the Camp Nou. This will be a big change it confirmed. Laporta's wish is to celebrate the club's 125th anniversary at the new Camp Nou. But it’s not a clear idea because they will have to ask how much money the Club need to spend on this

During a meeting on Friday, the three presidential candidates, together with president Tusquets, agreed to hold the election on March 7th.

Due to the ongoing coronavirus pandemic, the Catalan government and FC Barcelona have formally agreed to postpone the presidential elections. 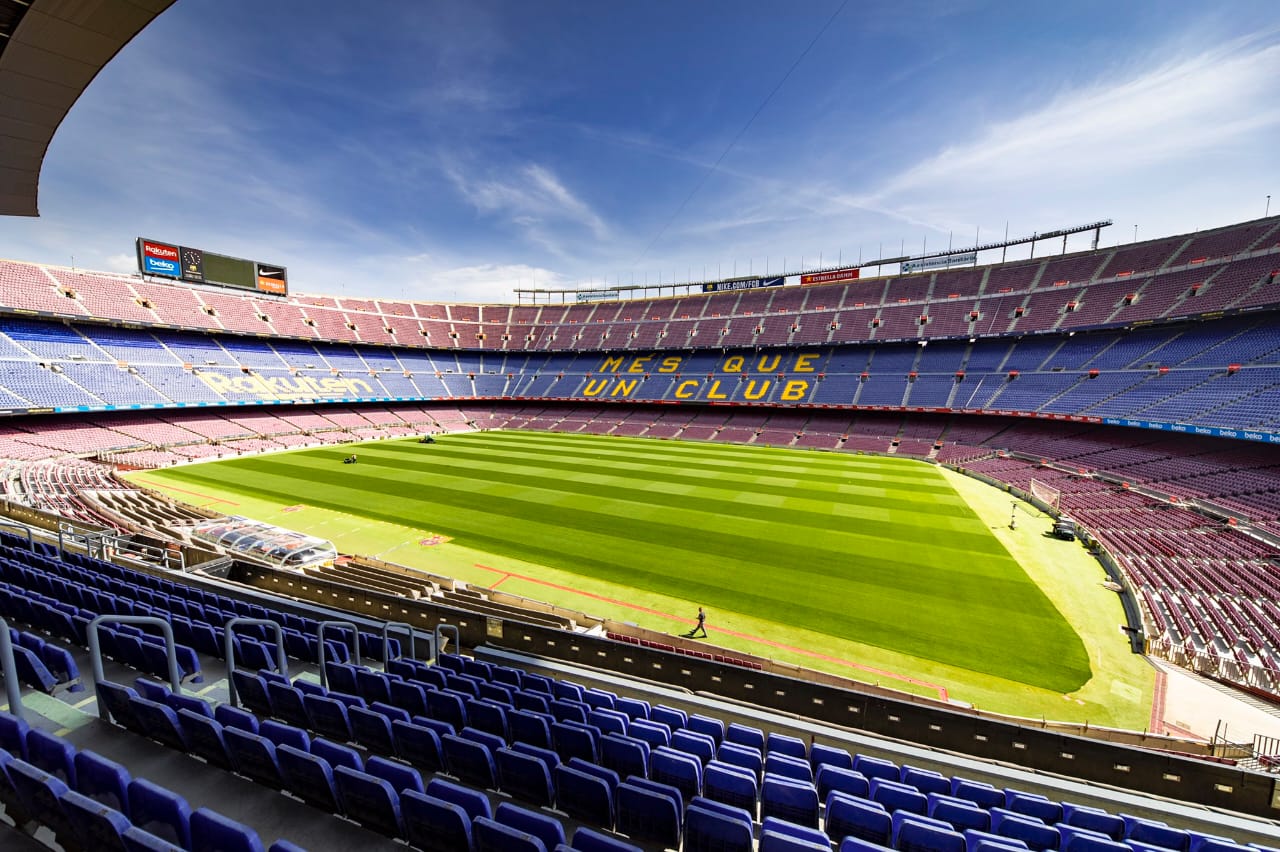 The most anticipated event for FC Barcelona, the presidential elections are scheduled in January but the date is not yet affirmed by the PROCITAT due to the rising concerns over the pandemic. 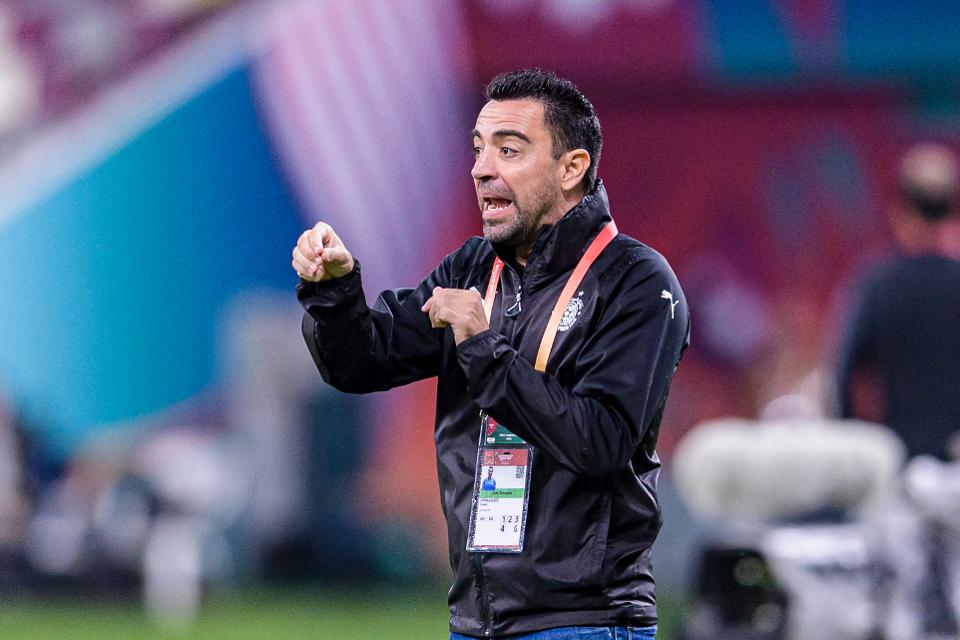 Presidential candidate Víctor Font’s entourage have reacted to a letter written by Xavi, saying they believe Xavi will join Barça immediately if Font wins the elections.

The election day for a new Barcelona president and board is edging ever closer, and, as things stand, 110.000 people are authorized to vote.

Carles Tusquets, the head of interim managing committee of FC Barcelona spoke with RAC1 and discussed the current state of affairs of the club, possible winter signings, the upcoming elections and much more. 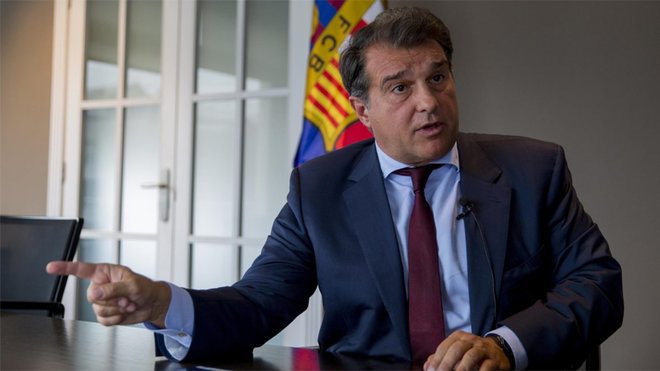