Xavi was present at the press conference ahead of Tuesday’s game against Sevilla and talked about Gavi’s contract, the gap with Real Madrid in the league table and more.

In an interview with SPORT1, Barça and German goalkeeper Marc-André Ter Stegen spoke about the new president at the club, his time at Barcelona, contract renewal and much more. 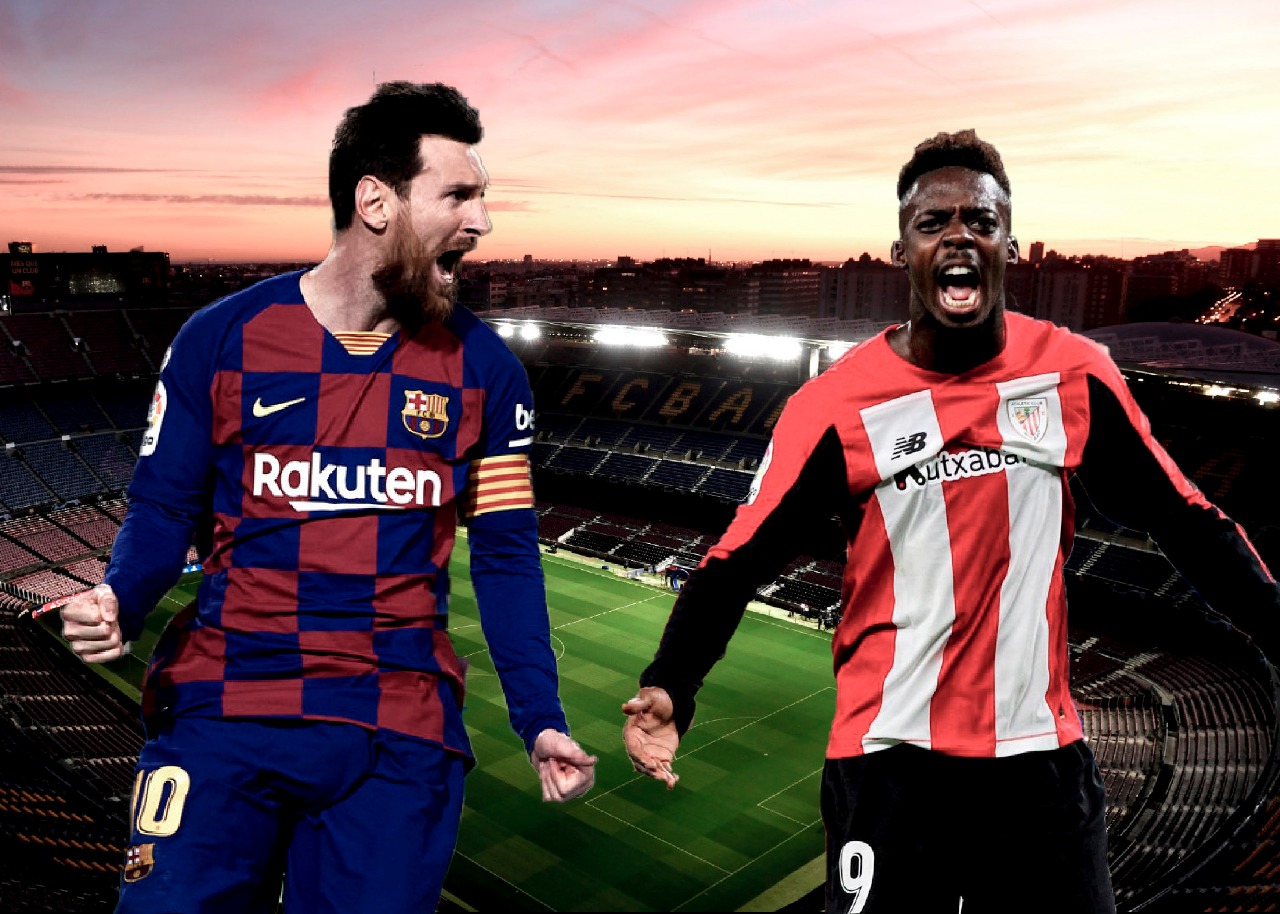