Skip to content
You are here
Home > Posts tagged "Monchu" 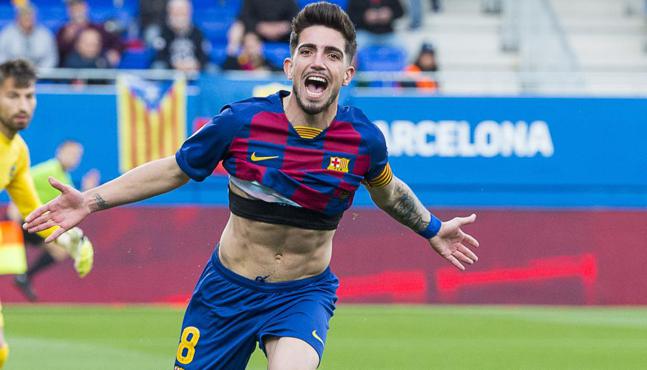 Monchu Rodríguez and Jorge Cuenca are set to complete their respective transfers to different clubs across the Spanish league. 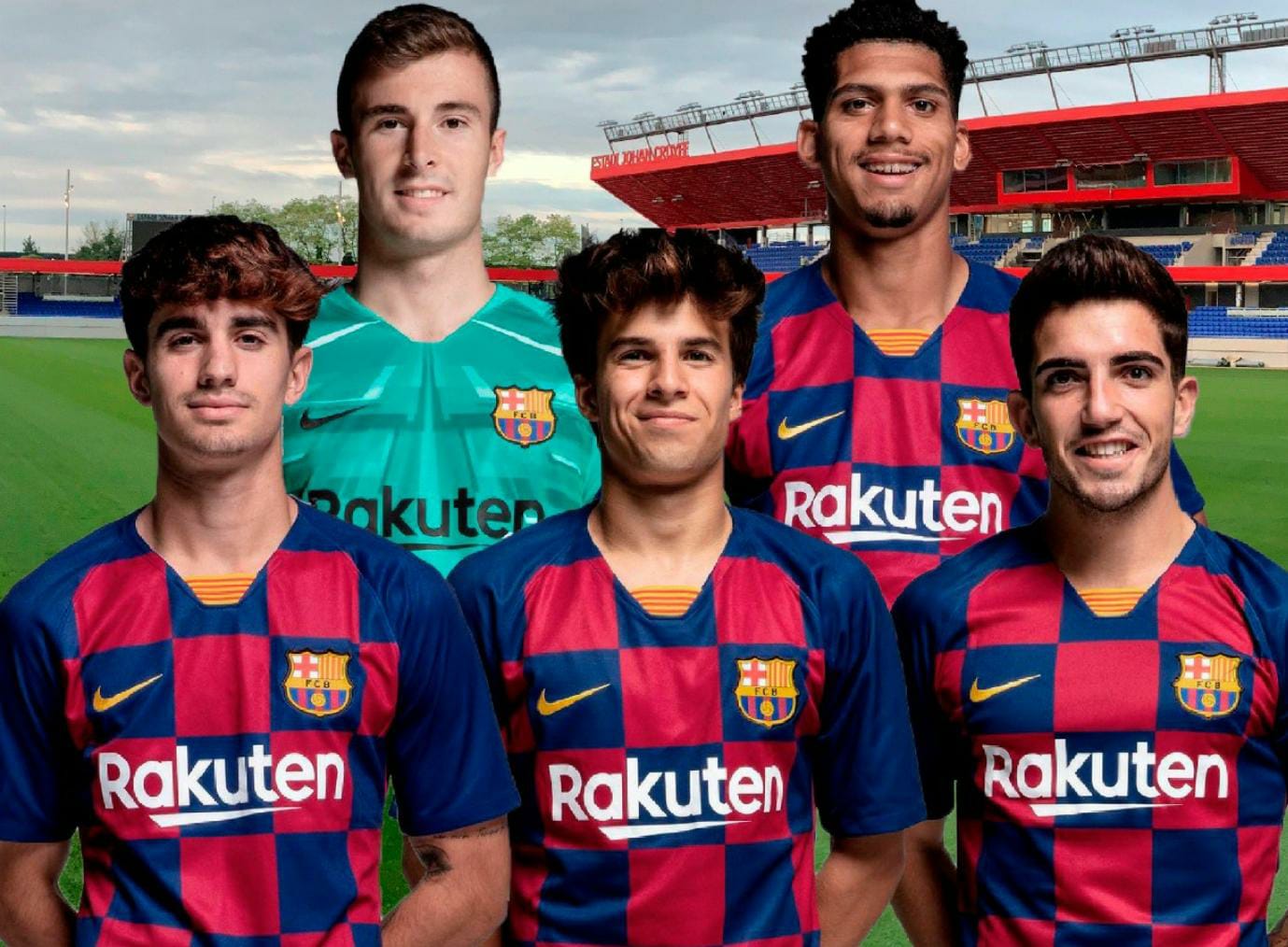 Barcelona's young guns / Photo montage by Blaugranagram FC Barcelona are continuing to churn out talent from their famed La Masia youth academy, with several Barça B players keen to be given the chance to shine in the first-team next season. Lionel Messi, Xavi, Gerard Piqué, Andrés Iniesta, Sergio Busquets and Carles Puyol all came through the ranks, and are just some of the alumni that have graduated and made their mark with the Catalan giants. Ansu Fati, who joined the club's youth ranks as a 10-year-old in 2012, is the latest player making waves in the first-team. Debuting in the 5-2 victory over Real Betis, aged 16 years and 298 days, he became the second-youngest player to debut for the club, behind 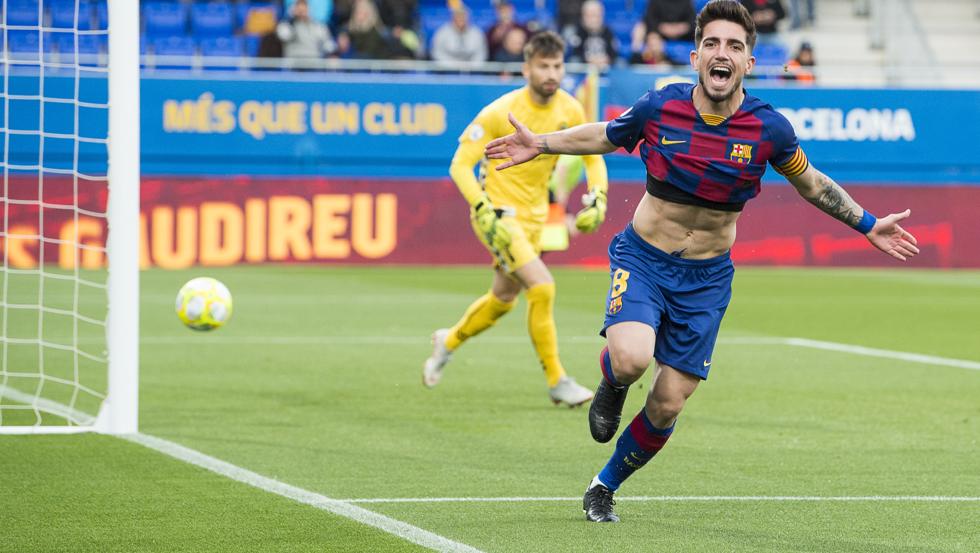 Brighton and Bournemouth are showing interest in Monchu and the youngster is flooded with all kinds of proposals.