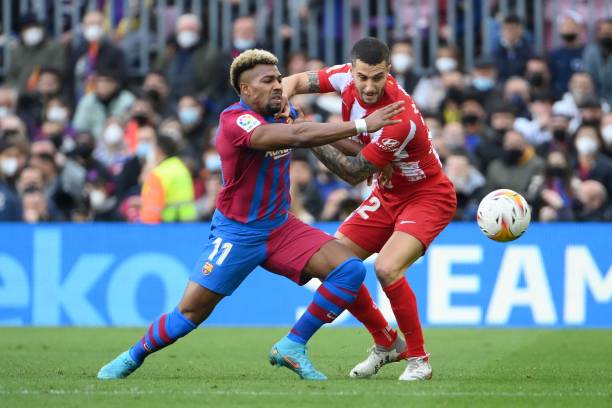 According to Mundo Deportivo, FC Barcelona are planning an unusual mini-tour in Australia. Where they might face La Liga rivals Atlético de Madrid & a local team.

The Catalan giants are looking to generate income and attract a unique audience, in a place where they haven’t played in very long. Previously, Barca has had academies in Australia but they were compelled to close due to the pandemic.

As of today, two friendly games are planned; against Atleti and a local team. FC Barcelona anticipates playing on the 27th and 30th of May. The clubs expect it to be a mouth-watering fixture for the locals as the two Spanish giants face off. Unfortunately, the tour won’t be too long as the UEFA Nations League commences at the dawn of June. Sydney is a favoured location, and one of the games will likely be played there.

June will be a hectic month for European players. Between the 2nd and 14th of June, 4 UEFA Nations League games will be played. This is a major issue for both of the clubs. The trip to Australia will not be easy, a halt to either Doha or Abu Dhabi is required. The whole trip would take about 22 hours. Moreover, there is a ten-hour difference in time between Spain and Australia. It would be difficult for the players to play two games in a week, in such conditions.