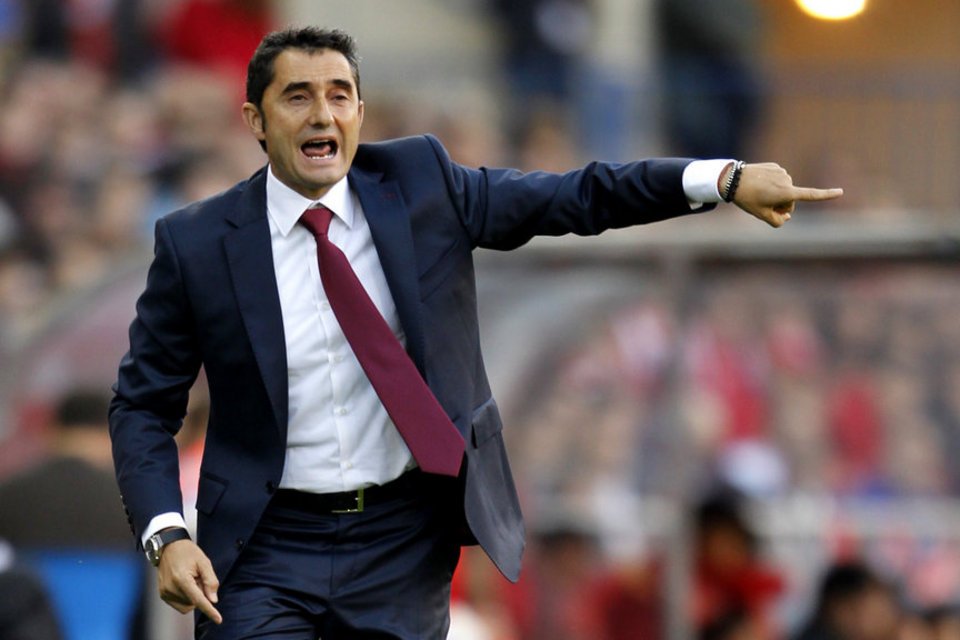 After months of speculation on several Barça members’ future in the club, among those Ivan Rakitic and Ernesto Valverde, the former’s future has been announced by the club: he’s staying for at least another season – until that of 2019/20, and has an optional year in his contract for the 2020/21-season, one which has to be triggered by both club and manager.

Ernesto Valverde was – after months of speculations and negotiations – very happy with his renewal, and said that he felt comfortable at Barcelona, in the interview that was conducted after the renewal was announced.

Valverde also said that he, upon extending, feels like he’s ‘living out a unique situation’, and that he’s thankful that the club values what he’s doing with the team, and also deems the challenge of continuing to manage the club a very exciting one:

“We all know the dimension of FC Barcelona, and everything that it generates. It’s an exciting challenge to be able to direct this club and these players. All of that is an incentive for me to continue, Valverde said.

Honestly, given the lack of available options on the market, and his improved management of the team, both as a team of footballers, but also as people, I think him staying – at least for now, is the right thing to do.

Quique Setien, who I’d very much like here, has only been at Real Betis for two seasons, and Sassuolo’s de Zerbi has only been with the Italians since the summer.

I can’t see either of those being willing to leave just yet, or being let go of by their clubs, so perhaps Valverde staying is for the better. He’s giving the youth players a chance, and Bartomeu did say that Valverde was very enthusiastic about giving minutes to the youth players. All in all, there are some interesting seasons ahead.

Valverde joined the club from Athletic Club Bilbao in 2016, after having had a successful spell with the Basque club, who are currently 13th in La Liga, and held Barcelona to a drew last weekend at the San Mamés.