Thanks to yesterday’s 2-1 away win against Betis, Barcelona have clinged their spot in next season’s UCL. After the exciting match, Xavi Hernández, Jordi Alba and Eric García spoke with the press.

This is what Xavi had to say after the match:

“We need to control better the matches. Betis is a team that connects very well in transition and we have failed in that. There are players who are not at their peak yet. We clearly have to improve.”

“We are inconstant, sometimes we have to trust more our style, that’s why we have not won titles, that’s what happened to us.”

“The most important thing is that we have our diagnosis, from here we have to believe in the project. With the qualification for the Champions we have taken a weight off our shoulders. We were in a complicated situation in November and the team will once again be in the top competition.”

“He has a knack for scoring, he has one opportunity and even hitting it badly it went in. There are players who have a gift and Ansu has it.”

Regarding the mentality change in the team

“Maybe in November or December they tied us and we backed down, but now we go forward. The mindset has changed.”

“Too bad we started winning matches late in the season. At the beginning of the season we lost a lot of points. The goal now was to qualify for the Champions League.”

Regarding Ansu Fati and his goal

“Ansu Fati has a talent for scoring goals. We are happy for him because I think he deserves it. He has suffered a lot.”

“I saw the opportunity clearly, but it went in well. Either it can go up or on goal, luckily it went in and helped us take the win.”

Finally, the young center-back Eric García also gave his point of view after the match:

“I didn’t expect that great goal from Jordi. Although coming from Jordi, it is always a possibility.”

Regarding his role in the team

“Starting from the idea that Piqué is an irreplaceable player. He has been the best central defender in the last 10 years. Both for Ronald and I have that role of showing that we can replace him.”

“Ansu is always a dangerous player. Today has not been an exception. We are very happy for him and for his return because he can help us a lot.” 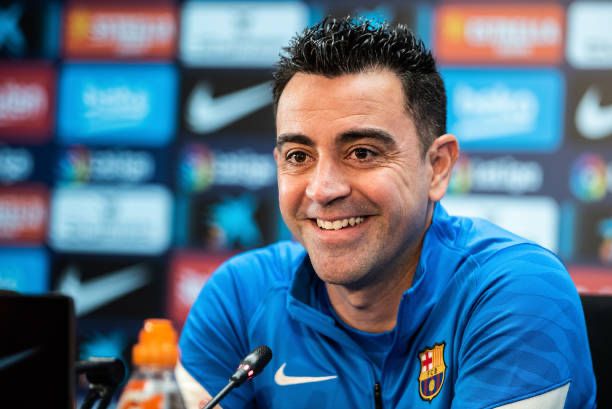