Skip to content
You are here
Home > Transfer news

Mino Raiola and Haaland’s father met with the Barcelona board on Thursday, which sparked hope among the Barca fans about the signing of the Norwegian youngster. But according to ESPN’s Moises Llorens, it will be ‘very difficult’ to do a deal for the Borussia Dortmund striker.

Picture credits: Lars Baron (Getty Images) Mino Raiola and Alf Inge Haaland were picked up by Joan Laporta's driver from El Prat airport this morning to reportedly open talks with the Barça board about Haaland's possible transfer to FC Barcelona. Erling Haaland’s father and Mino Raiola, the Norwegian's representative, met sporting director Mateu Alemany and president Joan Laporta in Barcelona today, to discuss the possible future of the Norwegian striker. The meeting was supposed to be confidential out of respect for Borussia Dortmund but the members flying from Nice were caught in pictures & videos at the airport by journalists & reporters in Catalunya.  Laporta had already mentioned his willingness to sign Haaland since his presidential campaign. Today’s meeting with the board 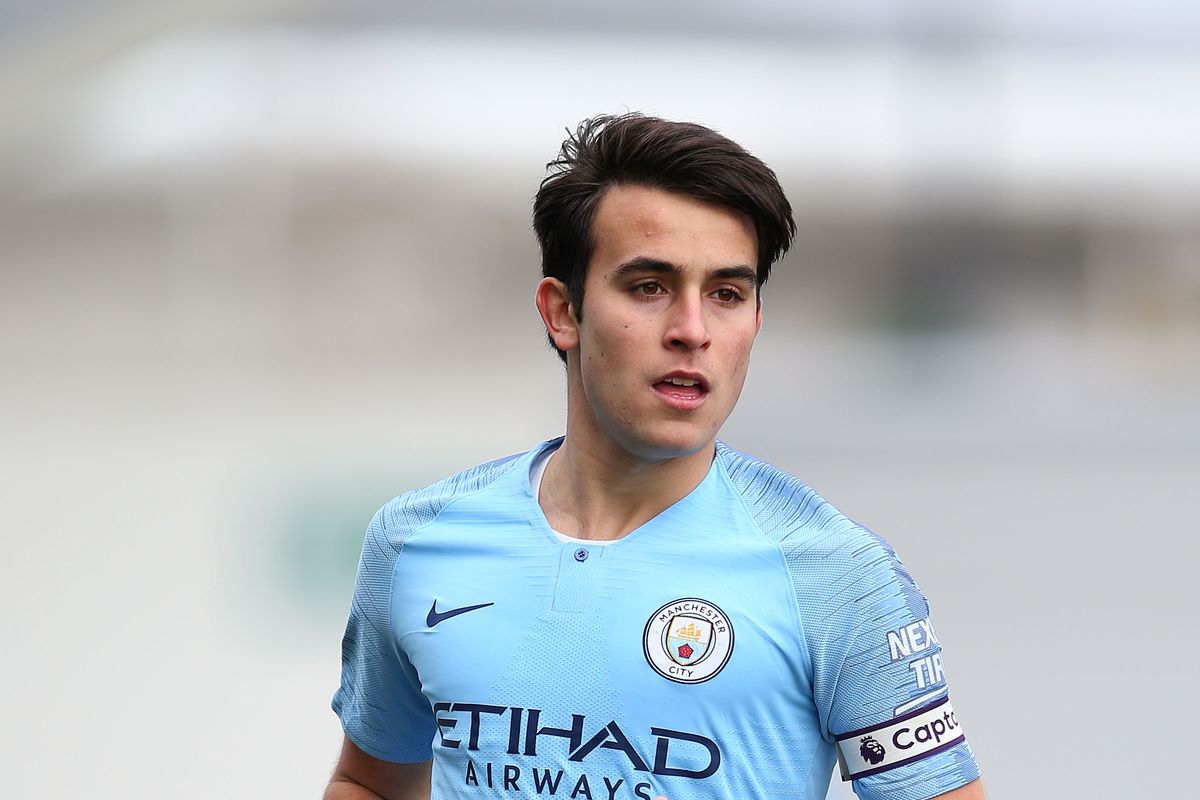 Catalunya Radio reports that Eric Garcia will have his Barcelona contract presented to him in the coming days, and the club will also try to renew Ousmane Dembele’s contract. 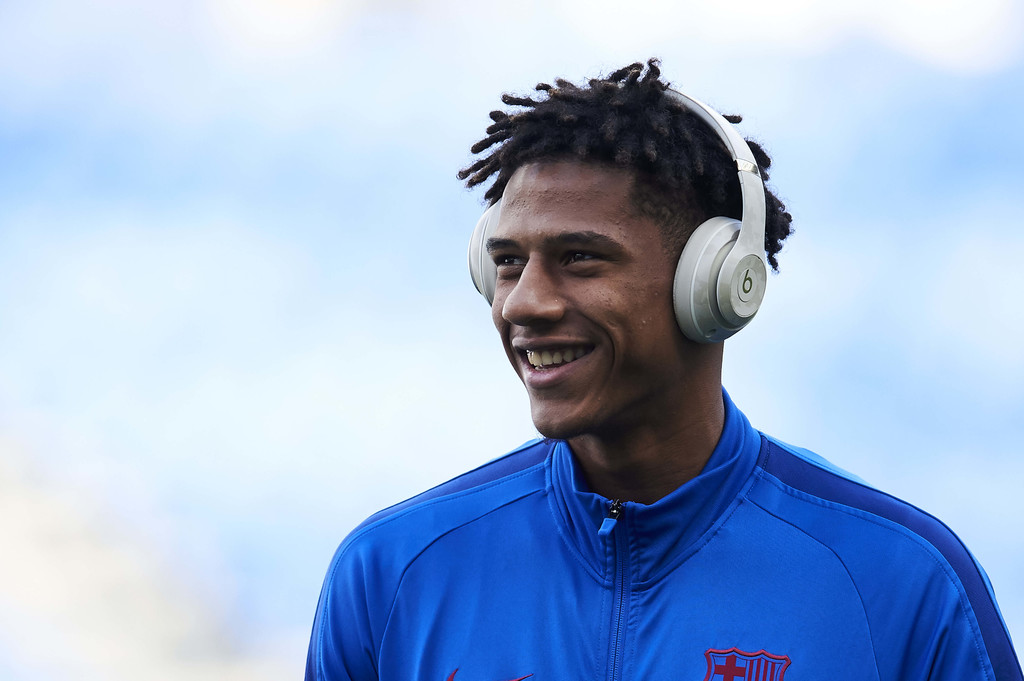 French defender Jean-Clair Todibo has expressed his desire to leave FC Barcelona and move to French club OGC Nice on a permanent basis. 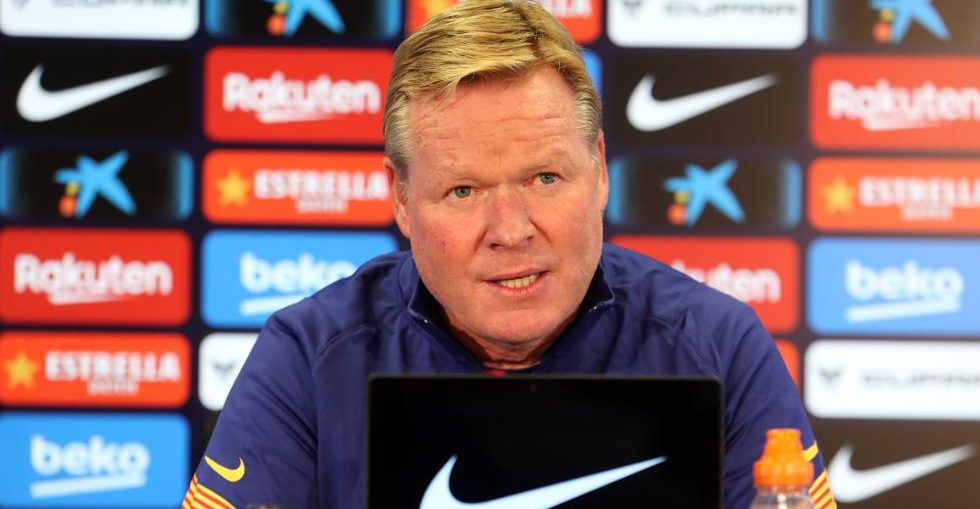 Koeman: “It is important for us not to make unnecessary fouls” 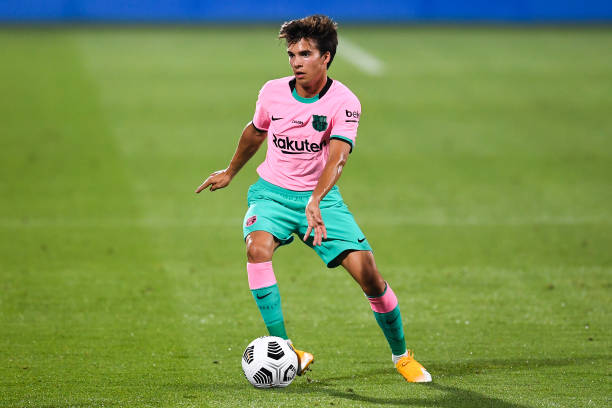 According to Mundo Deportivo’s Ferran Martínez, Riqui Puig’s contract has been extended until 2023, but the club does not intend to make an official announcement.

The La Masía graduate, Carles Aleñá has proposals to leave on loan both inside and outside of Spain, given the lack of playing time, the midfielder is considering the option and tomorrow may be a key day according to reports.