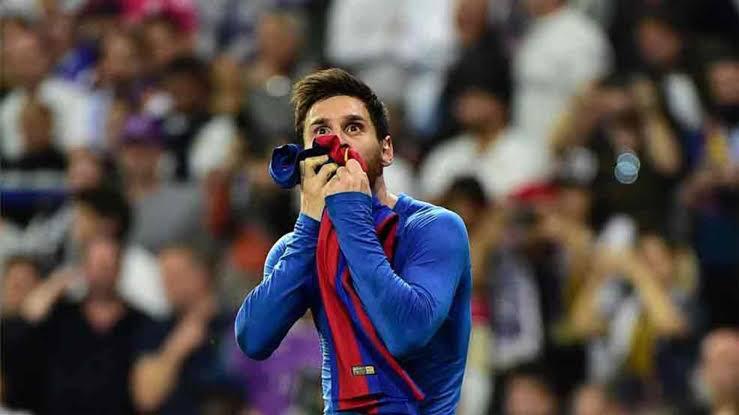 Leo Messi gave an interview to SPORT where he talked about the upcoming season, the new squad, and more.

After lots of speculations surrounding his exit, Leo Messi decided to stay at FC Barcelona for 2020/21 season. Now that the season has started and his good friend, Luis Suárez has gone to Atlético Madrid, Messi was asked about couple of things in the interview.

The Barça captain puts an end to his attacks on the president of FC Barcelona,  Josep Maria Bartomeu, with the aim of not harming the sporting interests of Barça and achieving social peace, which is the best scenario for the benefit of the club. “I would like to put a full stop to this discussion. We, as Barcelona supports, should come together and hope that the best is yet to come.”

“I am sure that this team will do its best to bring the joy of football to the fans. They deserve it a lot.”

He also apologizes if he has overstepped any line,” We should leave our differences, if I have overstepped at a certain point then it would be to make FC Barcelona better and stronger. But that’s it, everything has happened, we must concentrate on doing the best and achieving everything we can, together, as a team and as fans: adding passion and enthusiasm will be the only way to achieve the objectives, always being united and going in the same direction.”

About his Instagram post for Luis Suárez where he also criticized the Board: “I understand that there are people who think that I should have kept quiet or let it go, as many other things that I let go, but many things hurt me in recent weeks and it was my way of expressing it.”

The frustration of fans after the defeat in Lisbon: “I always play to win and I give everything on the pitch. It was like that throughout my career and that is not going to change. Today my commitment to this shirt and this club is total, it is still intact.” Messi promises that he will give his best in what may be his last season as a Barça player since his contract ends in 2021.

In the end, he says that “I would like to give a message to all the culers and socis who support us; if at any time, any of you could have been bothered by something I said or did, there is no doubt that I did it because it was for the betterment of the club.”

This concludes Messi’s interview with SPORT.