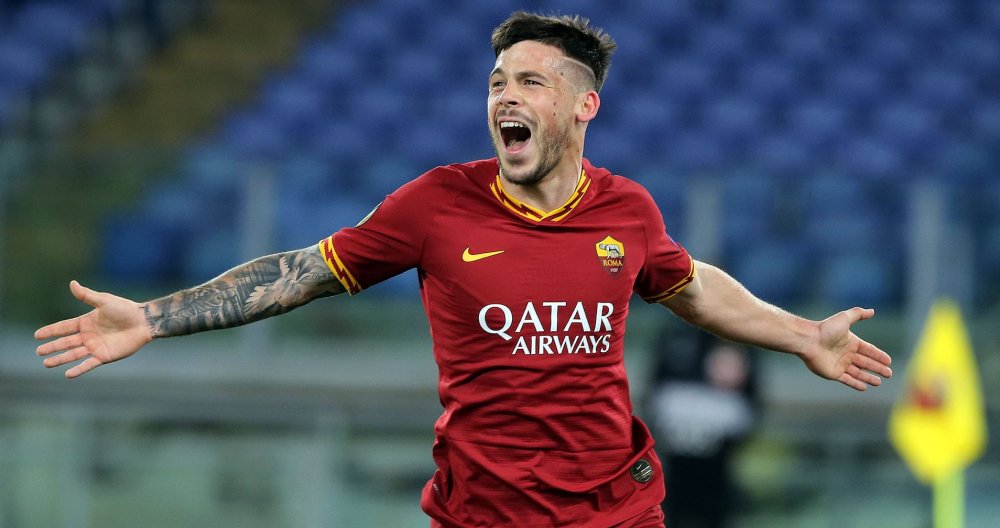 Former Barça man Carles Pérez has spoken out about his move from Barcelona, reflecting on his move to Rome and Barcelona’s treatment of La Masia players.

Carles Pérez is one of many players that have come through the ranks of Barcelona, and had a bright future in the club ahead of him.

The Granollers-born footballer joined Barcelona’s U17 team from Cornellà-based Espanyol’s youth ranks back in 2012, and spent five years in the club ranks before he got promoted to the club’s B team.

In the summer of 2019, he received the official promotion to the first team. However, his time with the first team was short-lived and far from as fruitful as could be. Having only had ten league appearances out of 21 possible and seeing little playing time ahead if he stayed, Roma snapped the then 21-year-old winger up on a loan deal in January.

The loan spell ends in the summer, where Roma are obligated to buy the 22-year-old winger for 11 million euros plus add-ons, tying him to the club until the summer of 2024.

Pérez has since his move to Rome featured in all seven of the club’s games before the coronavirus pandemic forced the league’s suspension. He scored his first goal in Roma colors in his first Europa League appearance for the Italians against Belgian side KAA Gent.

The goal ended up being the winning goal in a narrow 1-0 victory at home, only four days after his birthday. Three days later, he continued his fine form, as he set up Roma’s fourth and final goal in their 4-0 victory over newly-promoted Lecce, 80 minutes into ordinary time.

The player has recently reflected on his past in Barcelona and the start of his life in Rome, in an interview on the Spanish news outlet MARCA’s live stream on Instagram.

“I’m only thinking about succeeding at Roma. I have four more years on my contract, and I am focused on that,” Pérez told MARCA.

The new Roma man then reflected on a Barcelona exit, which happened in a way that he did not understand.

“I did not understand my exit, but I respect the decision and thank the club for their treatment of me over the years,” he continued, before voicing his opinion on Barcelona’s treatment of their players in the famous La Masia academy.

“People talk about the academy, but sometimes they prefer to spend millions and don’t have patience with young players,” he said.

“That’s how it is. People have to forget my past there,” Pérez added.

Roma’s new forward deems his club’s rivalry with Lazio ‘impressive’, and is liking football in Roma a lot.

“Football was great in Barcelona, but nothing like what I see every day in this city,” Roma’s new number 31 told MARCA.

Roma are currently sitting fifth in the Serie A table, in a league whose continuity is in jeopardy, as a result of the coronavirus pandemic.