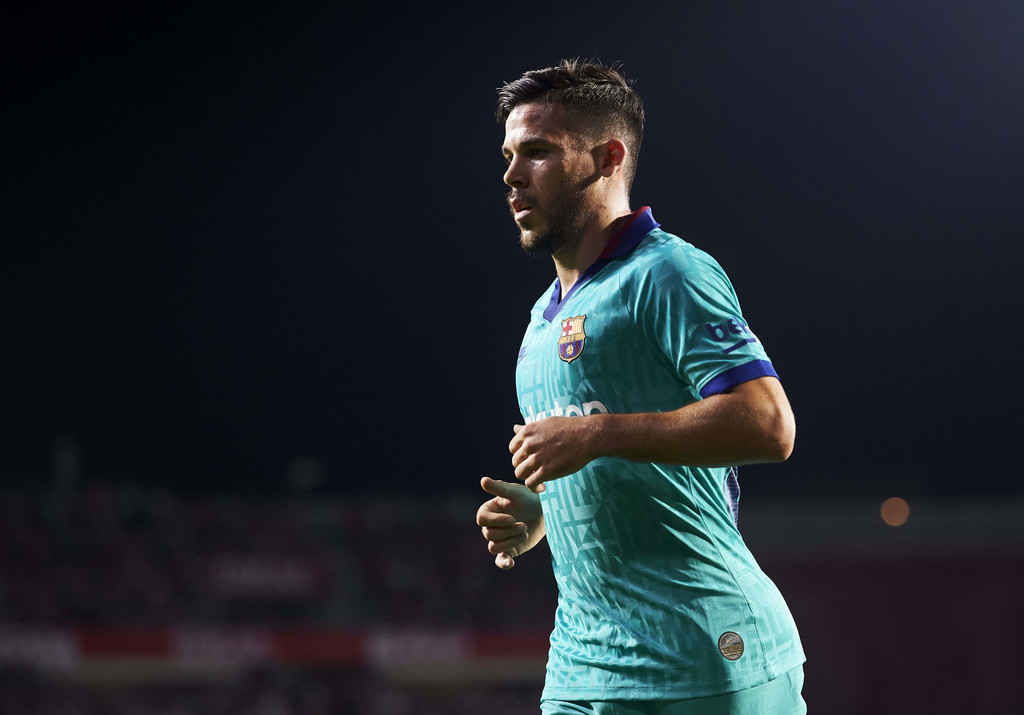 After days of negotiating, the deal that will send Carles Pérez to Italian outfit Roma is done, and will not include a buy-back clause, according to reports from Spain.

Despite the managerial change, Carles Pérez has not seen much of a change of fortune, with his playing time still being minimal. Ansu Fati has, by far, been the preferred make-shift winger in the absence of Ousmane Dembélé, and with the Frenchman returning, chances of playing time for Pérez are looking ever slimmer.

The player therefore has favored a move away for some time now, and talks in the recent days between Barcelona and AS Roma have now resulted in a move for the Granollers-born winger.

Reports from Italy, through the reliable journalist, Fabrizio Romano, claimed on Monday that a permanent move with no buy-back clause included had been finalized, and that the 21-year-old forward would be in Italy today, to sign his new contract.

However, by Monday evening, the tone had changed. Multiple Spanish outlets claimed negotiations had stalled, due to differences in clause preferences. While Roma and Pérez, per Spanish newspaper Mundo Deportivo, were not interested in a buy-back clause for Barcelona, the Catalan side insisted on the inclusion of one before allowing their player to leave the club.

Tuesday afternoon, Mundo Deportivo now report that the move is done, with the clubs and player having reached an agreement. The player will join Roma permanently, and sources from the club state that the transfer sum will be 15 million euros, reports the Spanish newspaper, with the final details and the official announcement being the only aspects missing.

No buy-back clause will be included, per the report, which means Barcelona thereby lose any and all rights to the player. However, the deal will include a sell-on clause for Barcelona, who will receive a percentage of the transfer sum, should Roma sell Pérez in the future. The forward was convinced by Roma’s good sporting project and some good conditions for him, as a player, and recently watched their clash with Lazio, on the television, to get an idea of his compatibility with their style of play.

Pérez’ current contract with Barcelona runs out in July 2022.