Skip to content
You are here
Home > Press releases > 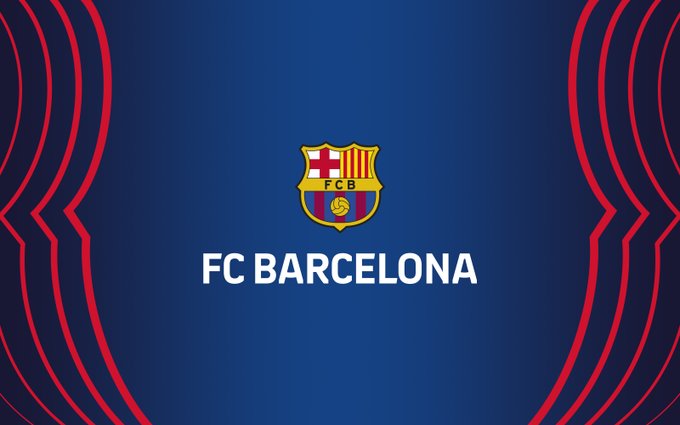 Barça addresses its ex institutional vice president Emili Rousaud’s statements in the press, distancing itself from his ‘unfounded accusations’.

In the light of recent interviews between FC Barcelona’s former institutional vice president, Emili Rousaud, and several news outlets, with Rousaud talking publicly about BarcaGate, the social media scandal that encapsulated the club in March of this year.

Rousaud spoke out about Bartomeu and revealed information with regards to the BarcaGate situation Wednesday, before he, alongside five other board directors, jointly resigned from their positions in the club’s board Thursday.

Following their resignation, a letter was written directed to the club’s official members, in which the now former board members urged the club’s socis to call for an early election, with Bartomeu’s current mandate ending in 2021.

The club, Friday, released an official statement, in which it distanced itself from Rousaud’s ‘serious and unfounded accusations’ made in several interviews with several news outlets.

“In the light of the serious and unfounded accusations made this morning by Mr. Emili Rousaud, ex institutional vice president at the Club, in different interviews with the media, FC Barcelona categorically denies any activity that can be described as corruption, therefore, reserves the right to any legal action that may correspond,” the club began.

“As such, the anaylis of the monitoring service for social networks is currently the subject of a wide-ranging independent report by PriceWaterhouseCoopers (PWC) which is still being carried out and as a result is yet to reach any conclusions and with the Club having provided all the relevant information requested by PWC since the start of the process,” the statement reads with regards to BarcaGate.

The resignations put forth by the now former board members were, according to Rousaud, not due to Bartomeu calling for them to resign, but because of the six resignees not finding themselves in agreement with the way the club was run.

Rousaud however did admit, in a recent interview, that the club president telling him to resign due to a lack of trust, after several years of working together, left the ex vice president in dismay. The president’s motive to demote Rousaud lied in the president’s plan of remodeling the board, and subsequently making several changes in personnel. The club did not deny the latter in their statement.

Finally, the resignations of the members of the Board of Directors announced over the last few hours have come about due to a reorganisation of the Board put forward by president Josep Maria Bartomeu and which will be completed in the next few days,” the club continued.

“This reorganisation of the Board of Directors is an attempt to face the challenge of the final phase of the mandate in the best way possible with the objective being the implementation of the necessary measures to prepare for the Club’s future, overcoming the consequences of the public health crisis which is currently upon us and to bring to a conclusion the management programme [that] began in 2010 and the Strategic Plan approved in 2015,” the statement read.

Josep Bartomeu’s current mandate in office ends in 2021, unless early elections are called. Víctor Font has officially announced that he will be running for club president, and remains the only one to do so, although there have been reports claiming that the former club president Joan Laporta could consider doing so, too.