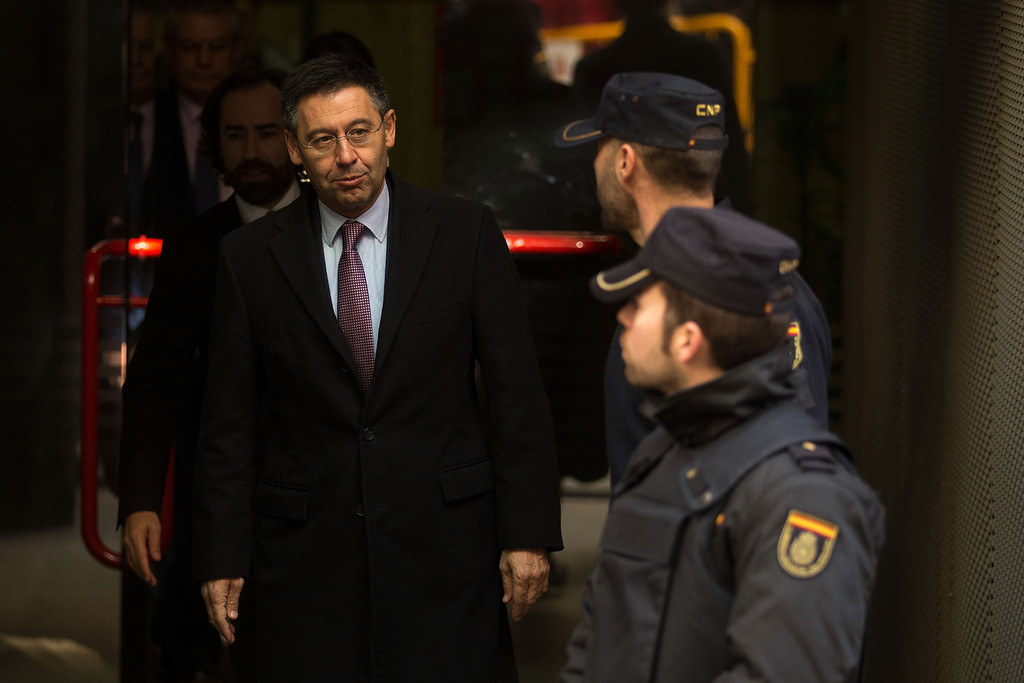 This article was written in collaboration with Aina Canales and Jordi Besosa.

Following Emili Rousaud’s demotion by Josep Bartomeu, six directors in Barça’s board have sent in a joint resignation to the club president.

Things in Barcelona are chaotic at the moment. With no football on the pitch due to the coronavirus pandemic, the club has been affected heavily off the pitch.

The club’s now former institutional vice president, Emili Rousaud, spoke out Wednesday, about a demotion that a non-trusting Josep Bartomeu imposed on him, in an interview with SER Catalunya. In the interview, Rousaud revealed more information about the BarcaGate situation, and called the president ‘not very brave’ for demoting him over the phone and doing so without prior notice.

Thursday night, the Spanish news outlet La Vanguardia released new information on the situation: six directors of the FC Barcelona board had communicated their joint resignation from their positions in the board to the club president. The now former six directors are vice presidents Emili Rousaud, Enrique Tombas, secretary María Teixidor, and board members Silvio Elías, Josep Pont and Jordi Calsamiglia.

The joint resignation further shows the lack of cohesion in the board, with the six directors publicly calling for an early election, and saying the reasoning behind their resignation lies in them not seeing themselves ‘capable to revert the ways [with which] business is managed in the club’.

“We would like to communicate that, we, the directors signed below, have handed our resignation from our positions as board directors of FC Barcelona, to the president [Josep] Bartomeu, in an irrevocable manner,” the letter reads.

“We have reached this point by not seeing us capable to revert the ways business is managed at the club ahead of important challenges in the future and especially post-pandemic,” the now former board directors continued, before addressing BarçaGate.

“We must emphasize our disappointment in the unfortunate incident with social media, known as ‘BarçaGate’, of which we were informed through the press,” the former directors explained, calling for rightful accountability once the audit regarding the case is presented to the PWC.

“As our last service to our club, we recommend that early elections are invoked as soon as the circumstances allow it, with all the ‘autoritas’, managing the club the best way possible ahead of the important challenges [that it will face] in the immediate future,” they urged.

“Last, but not least, we want to thank the directors and express our gratitude to our colleagues in the board, who have dedicated, and continue to dedicate their energy and effort to the good of Fútbol Club Barcelona. We would like to thank the executives and the employees of the club for their support and excellent work during this time. It has been our pleasure to serve our beloved Barça,” the letter reads, before the now former directors send ‘a big salute to all’, signing it off with ‘long live Barça’, and their six names in full.

As things stand, early elections should technically not be ruled out, as Bartomeu slowly enters his final year in office, with his mandate ending in 2021. Emili Rousaud was the one tipped to be his successor, before being demoted by the president after a lack of trust from the latter.