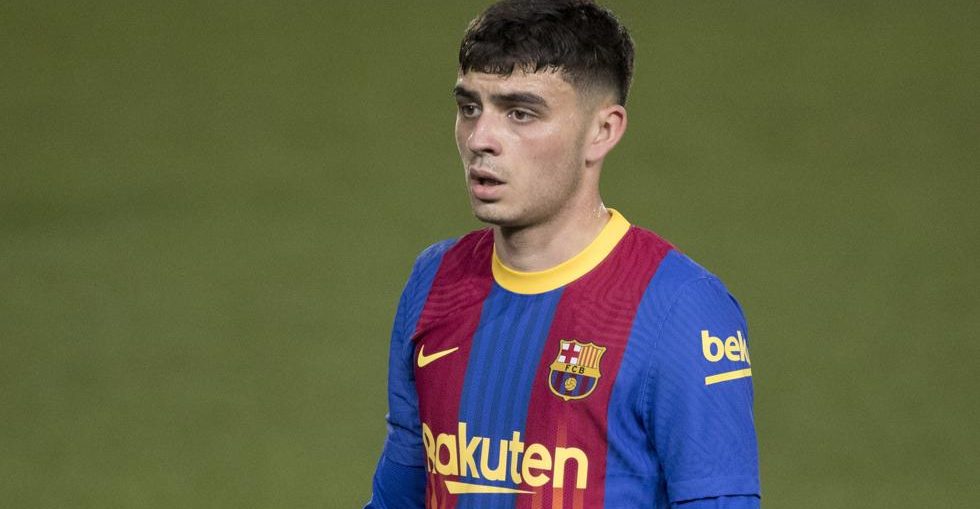 According to ‘RAC1’, Barça want to improve Pedri’s contract after his appearances in the first team, with rising interest across Europe for the Spanish youngster.

One of the biggest positives for Barça this season has been the emergence of young Pedri González in the first team. Signed from UD Las Palmas as one of the pearls of Spanish football, the canary has become an indisputable starter for Koeman at just 18 years old and there’s no arguing that Pedri has been one of the team’s important players.

Faced with this situation, and as reported by ‘RAC1’, Barça is evaluating the possibility of improving Pedri’s contract to reward him for his great season. Barça understand that Pedri’s explosion and subsequent role in the team deserves to be rewarded.

Pedri’s contract ends in 2022 , but Barça has the option of unilaterally extending the agreement with the midfielder for two more seasons, until 2024 , and they intend to execute this possibility. The release clause in Pedri’s contract is 400 million euros, so it would be an uphill task for any club to sign the Spaniard.

In the last few hours, reports in Spain indicated that Liverpool would be interested in signing Pedri after his great performance at Barça, although it seems complicated that the Anfield team can achieve the transfer of the promising footballer.