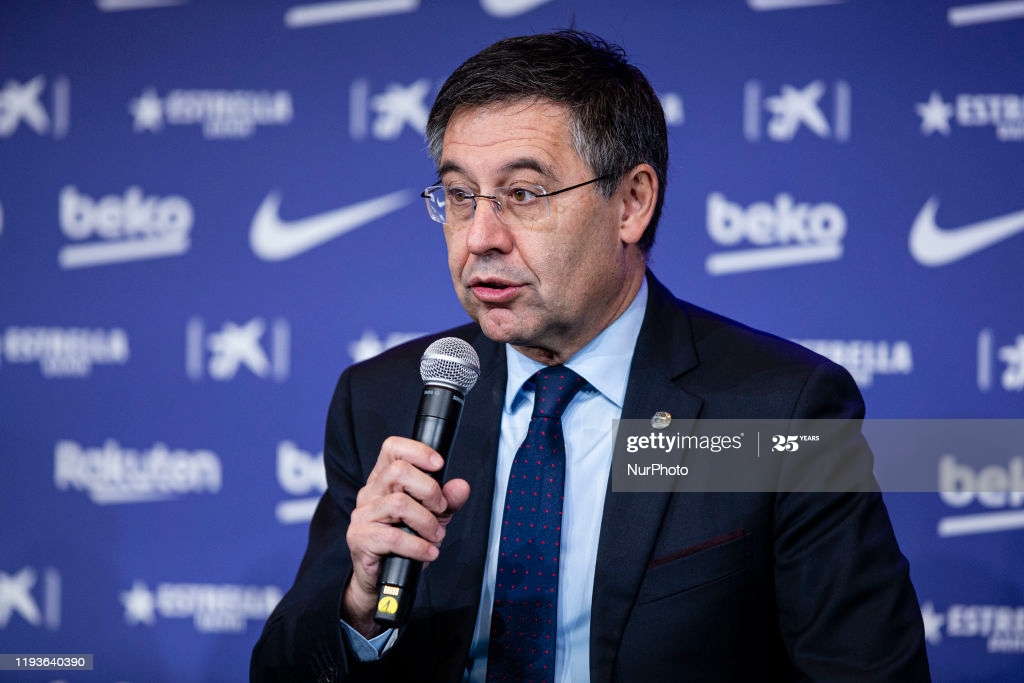 With the 2019/20 financial year coming to a close, FC Barcelona ends the season with about €100m in losses. This has been a cause of concern for the club’s board in recent months, as it could mean that the board members will have to pay close to €20m out of their own pockets.

After a hectic season on and off the pitch for FC Barcelona, the chaos in the board room continues with the closing of the 19/20 financial year. The €100m lost this year means that the club’s accumulated profit since 2012 has decreased from €202m to about €100m. This generates worry within the club since, according to a Royal Decree, the club’s board has to ensure that the accumulated profit accounts for 15% of the subsequent season’s budget.

Barcelona is set to have an €800m budget for the 2020/21 season, meaning that the club’s accumulated profit has to be €120m. With this season’s losses, members of the board will have to provide a bank guarantee for the difference between the current accumulated profit and the €120m, which is roughly €20m.

As a result of this situation, FC Barcelona, Real Madrid, Athletic Club, and Osasuna have requested that the Superior Council of Sports (CSD, Conseja Superior de Deportes) amend the Royal Decree which obliges board members to cover these expenses from their own pockets. The clubs raised this request in an attempt to reduce the impact of losses incurred due to COVID-19 on income statements and subsequent budgets.

According to Què t’hi Jugues, the CSD is in contact with the four clubs, which are not part of the Societat Anònima Esportiva, to assess the 2019/20 financial year in detail. As of today, “with all prudence”, they are willing to “consider an amendment of the Royal Decree to alleviate this situation”.

At Barça, no one is commenting on the situation publicly. Until now, the club’s accumulated profit of €202m was more than 15% of next season’s budget of €800m. The club will wait for the CSD’s decision, which is set to be announced in the coming weeks. If the CSD amends the Royal Decree, Barcelona’s board members will not have to provide a guarantee of about €20m.