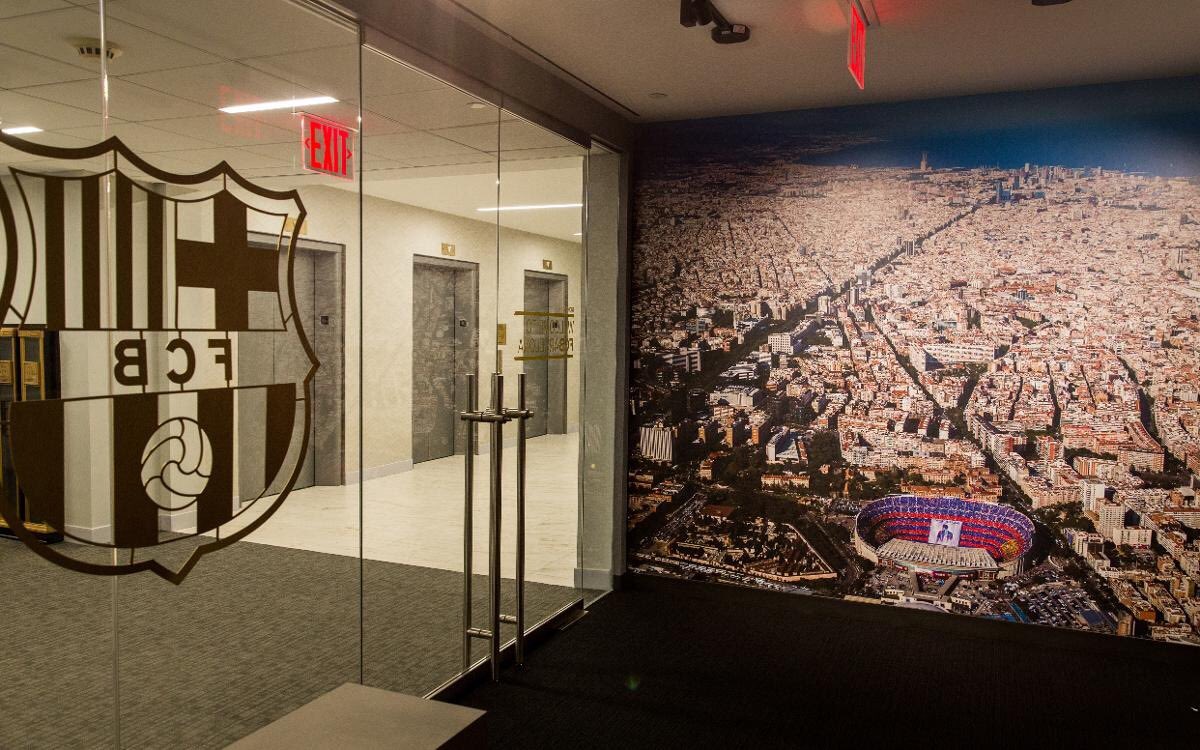 After another meeting, the club’s attempt to make the players accept a wage cut is still proving unsuccessful.

The players already took a 70% wage cut back in March, but due to the club’s massive debt, and the economical impact of the pandemic, the club has tried to make the players agree to a further wage cut.

It’s proving difficult however, as a meeting has once again been held without an agreement being reached.

As admitted by the interim president Carles Tusquets, and former President Josep Bartomeu, Barcelona are facing difficult times financially, which meant that the club has had to take drastic action in order to reverse the financial situation.

Last month, the club announced that their debt has risen to a staggering 488 million euros, and reports from Spain suggest that the club can risk going bankrupt if they fail to cut wage expenses.

The deadline for the players to respond to the club’s cut proposal is on the 23rd of November.