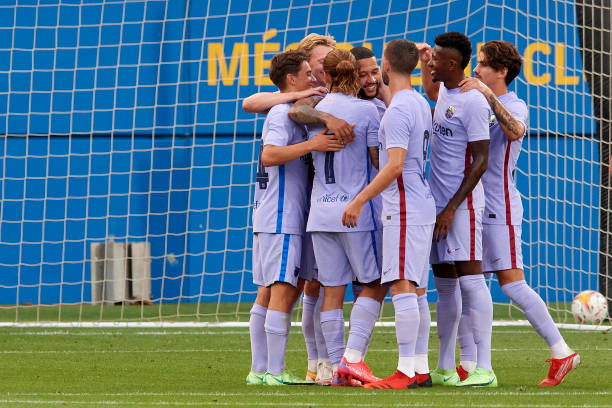 FC Barcelona plans to reduce its players’ salaries for this season with the intent of raising them in compensation in following seasons.

According to Spanish radio station SER Catalunya, players from Barça’s first team are speaking with the club’s executives to reach an agreement regarding salary cuts. The report doesn’t state how much each player’s salary will decrease, but the proposed total cut will be less than the club’s initial plan of cutting wages by 50 percent.

Barça, which had a €671 million salary cap in LaLiga in 2019-20, is forced to cut around €200 million in salaries to meet the league’s new €382.7 million salary cap, according to ESPN. The new proposed cut would help Barça stay within this season’s salary limit.

The first-team players are now waiting to see how much their wages will be reduced for the 2021-22 season following the proposal. They’re also awaiting details about what will happen if they chose to leave the club before their contracts expire.

The reduction in wages will only last for this upcoming season, as players will receive an increase in wages in following seasons to make up for the loss of money this year.

In the midst of these talks, Sergi Roberto will be offered a two-year extension to stay in Catalunya until 2024. It is unknown how much he will ask the club to pay him for the extension, while knowing that he’ll receive a reduction in wages this season.