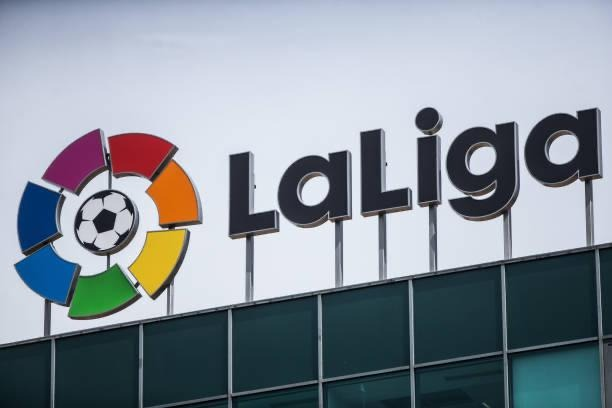 FC Barcelona will receive a portion of the €2,7 billion deal between La Liga and CVC investments, allowing the club to register Lionel Messi and the new signings.

The sum allocated for Barcelona is expected to be between €250 to €280 million, various sources report. The deal between La Liga and CVC investments will form a new company chaired by La Liga president Javier Tebas. In return to the immediate investment, CVC will own approximately 10% of the firm’s stake. Majority of La Liga’s joint ventures, businesses and subsidiaries related to audiovisual rights. CVC will continue to inject funds in the venture and La Liga will own the rights.

A large portion of €2,7 billion will go amongst the Spanish clubs to compensate for financial losses caused by the pandemic. Barcelona, currently struggling to keep up with their accounts, will get a significant portion of this money to subsidize their financial losses.

On the other hand, the Catalan club will now be able to register their new signings made this seasons. As per Marca, Barca will be eligible to use 15% of the received amount to make new signings. As per Cadena SER, 70% is expected to go towards infrastructural expenses, predominantly on the Espai Barca project. The rest 15% will be used to clear the club’s debts.