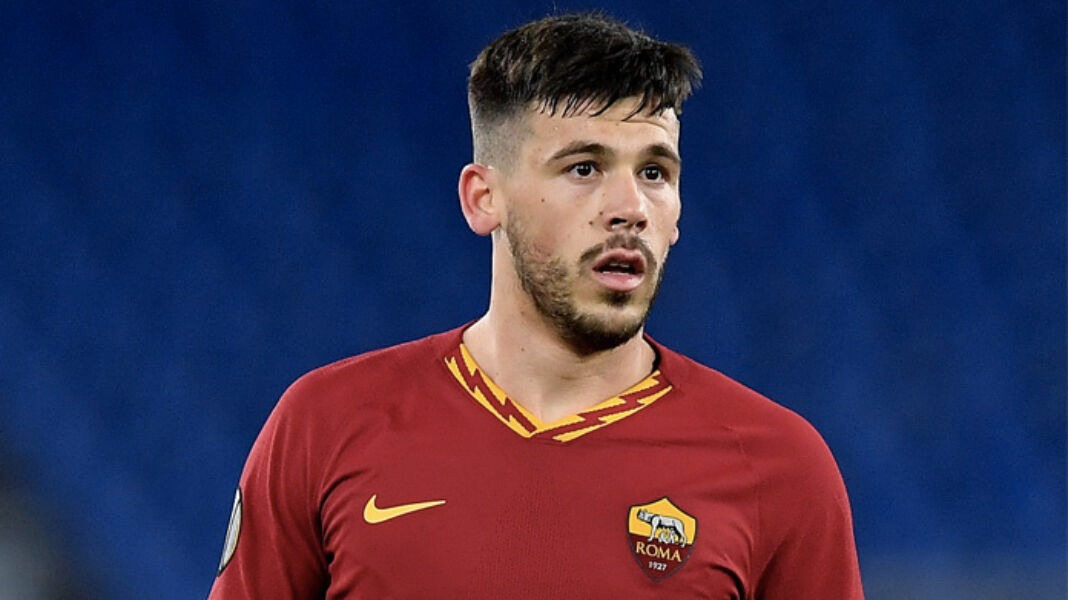 While speaking to EFE, former FC Barcelona player Carles Pérez expressed his disappointment at the club with the way his departure was handled.

“Since I was U16s, I received offers to leave Barcelona, and there were offers from England”, Pérez explained.

“Even when I was in Barça B, I had offers from La Liga sides but I always said no because I wanted to make it to the first team”, he told EFE.

“Then I had some chances in the first team, I took advantage of them as well as I could. In fact, I was given a contract as a first-team player.”

“For me, it was a surprise when they decided to get rid of me, I didn’t feel like I deserved it. But it is something that happened months ago. I am at Roma now, one of the best clubs in Italy.”

Carles Pérez scored his first goal for FC Barcelona last year in August, against Real Betis and was regularly a part of the first team until the 2019-20 winter transfer market where he was loaned out to AS Roma with a compulsory option to buy for 11 million euros + 3.5 million euros add-ones.

Since his transfer, the Spaniard has made 15 appearances, scoring 2 goals and giving 3 assists in total for AS Roma.