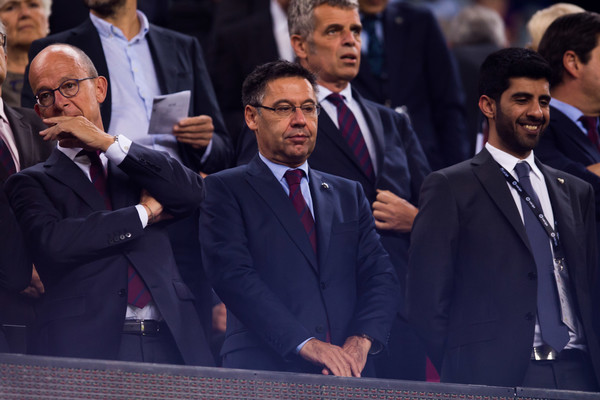 The socios group Cor Blaugrana has made an official complaint to FC Barcelona President Josep María Bartomeu and other important members of the board as the vote of no censure has been temporarily prevented.

This Tuesday, October 27, the socios group known as Cor Blaugrana has officially filled a report against senior members of the club. The complaint has been sent to the secretariat of the board of directors. This body assesses all irregularities of the members of the board.

According to the information released by Cor Blaugrana, the complaint is against Josep Maria Bartomeu, President of the club, Marta Plana I Drópez, Board Secretary and Jordi Argemí Puig, Director of FC Barcelona. It is said that high executives have done everything in their power to preclude the vote. These actions can be interpreted as, disloyal administration and therefore a crime by article 123 of the penal Code.

Additionally, in the statutes of the club, specifically article 74, it is sustained that any actions made in order to impede or alter a vote of no censure shall be seen as a serious offense.

It is clear that Cor Blaugrana is after Josep Maria Bartomeu, only time will tell just how far it will go.