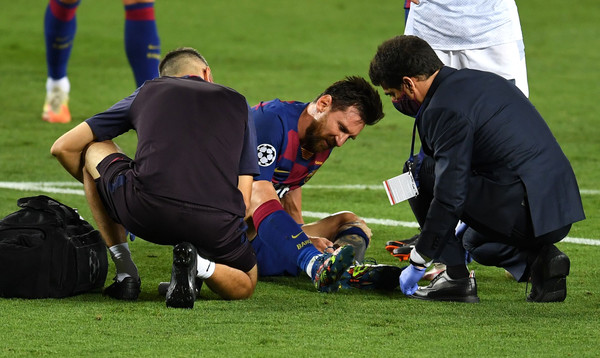 Dr. Ricard Pruna joined Barça in 1996. He supervised all the first-team players and led the medical services for the last two decades. According to COPE, he met with the executives from the club today to reach a friendly agreement with FC Barcelona to leave.

Since November last year, he did not work for the first team which was surprising for both the players and the members of medical services, as Pruna is known as one of the most recognized sports medicine specialists in the world.

Doctor Lluis Til arrived this summer from Monaco to take responsibility for the medical services.