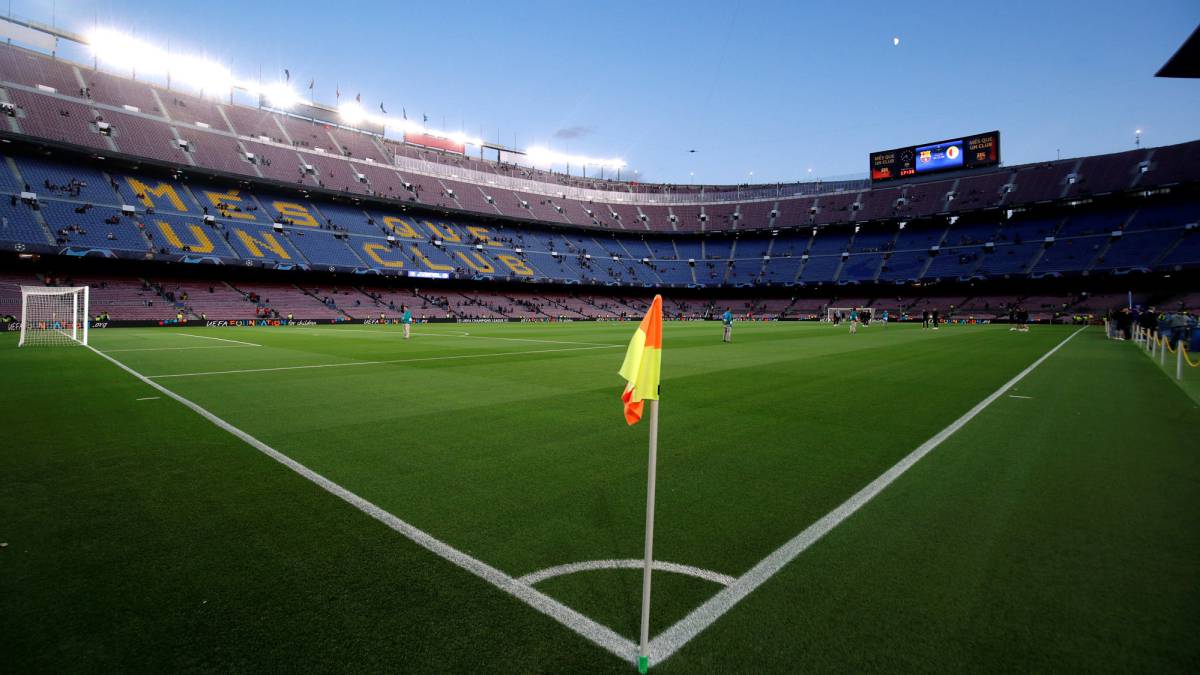 The club have announced some procedures to help the season tickets holders to get their compensation due to the Covid-19 crisis.

With the repercussions of the Covid-19 crisis, the clubs continue to try to compensate the affected season ticket holders for their inability to attend matches that have become behind closed doors, in the midst of that FC Barcelona announced some criteria that would facilitate the process of compensation for season tickets holders and also adjust the schedule of the renewal of these tickets.

The club announced three options for season ticket holders for the 2019/2020 season that will compensate them for not having attended several matches, the members will be required to fill out a form in which they will choose the best option for them from among the presented options, and the club will announce the date of availability of these forms and the deadline to complete these procedures, and these options are:

1) The first option is cash compensation for a portion of the season tickets that can reach 25% if the rest of the matches are completed without an audience and this compensation will be available at the end of September, this compensation can also be via a bank transfer, and the member can obtain his compensation through discount vouchers that amounts to 50% over the redeemed amount (for example, if it 100 euros then the discount voucher will be 150 euros) is used in any of the club’s official stores, from the first of October.

2)  Receive a discount equal to the number of matches that were not attended on the season tickets for the upcoming season 2020/2021, the amount of the discount, plus any balance from the (Seient Lliure) scheme cannot be more than 100% of the cost of the season ticket for next season.

3) Dispensing compensation in favor of the club in light of these exceptional circumstances in which the club suffers economically due to the closing of facilities and playing games behind closed doors, which made the club does not reach its financial objective this year. This option will be most difficult for ticket holders who have not completed compensation procedures or have not communicated with the club within the specified period.

1) The club announced that the date of renewal of the seasonal tickets will be postponed till the end of August instead of July as usual in the previous seasons, as the club will proceed with the renewal charging the current fees and applying the discount of the previous season.

2) Possibility of temporary suspension: The club will be given to members the possibility to temporarily suspend their tickets with the possibility of returning attendance at a specific capacity in the implementation of precautionary measures to preserve public health.

This will give the possibility for ticket holders who cannot pay to require a temporary suspension of their tickets, which will be given the right to the club to benefit from their seats during the season. This request will be made through a form submitted by the member, which can benefit from a discount on the next season of via (Seient Lliure) for matches that he did not attend.

3) Return the cost of the not attend matches due to the capacity limitations in a form of discount at the end of the season.

With the club is not able to use the full capacity of the Camp Nou in the 2020/2021 season, and also with the possibility of allowing a limited number of fans to attend a few matches in this season 2020/2019, the Estadi Net i Segur protocols will be applied with the following conditions:

1) The priority will be given to the season tickets holders where 85% of the capacity will be for them and the reaming 15% will be for sale to the members and the general public.

2) The tickets holders will fill out a form in the club’s website to ensure their seats which will create a list of applicants for every match.

3) The club will resort to a draw if it demands by using the model applied on the tickets of the Champions League and Copa del Rey finals, using the experience garnered by the club in the recent years.

4) The tickets holder will not able to maintain their usual seats and they should follow the regulations and limits sets by health authorities, the seats will be close to the location or the price zone to the season tickets holders.

In light of this, Vice President Jordi Cardoner made a statement that is maybe important to the fans and the members, he said:

“We have to careful with the Club’s situation, but above with the members who have been through or are going through difficult time financially due to the consequences of Covid-19. We have to allow families to be together as football is to be enjoyed with family and with friends. That has been one of the key factors in our decision making.”

“Next season and for the tenth season in a row season ticket prices will only rise by inflation. That was an electoral promise that we made in 2010 and we have kept that promise during this time, and now, due to the Covid-19 crisis, we believe it is important to highlight that fact. With regards to the payment of season tickets which will move to August, we will be very careful when it comes to helping members who for various reasons may not be able to meet payment and may have to do so at a later date. We want to be clear that our season ticket holder will not lose their seats for financial reasons; they will have the support of the Club and the chance to find a solution and a time that is better for them.”