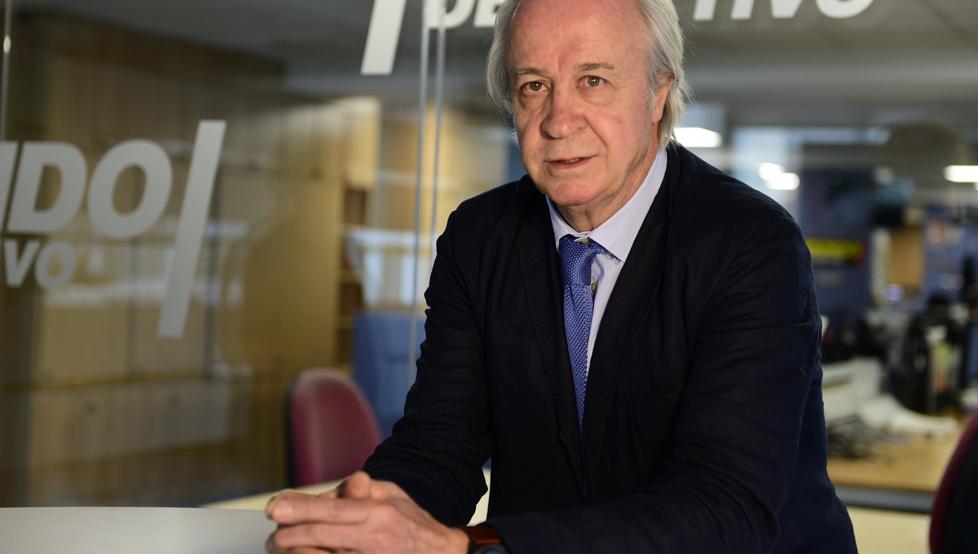 Carles Tusquets, previously in charge of the Economic Strategy Committee, is the new temporary president of FC Barcelona.

Due to the resignation of president Bartomeu and his board of directors, the club have named a temporary board who will be in charge of the club until elections are called.

The new Managing Committee includes members from the the Disciplinary Committee and the Economic Commitee at the club.

The new managing committee consists of:

The managing committee will be in charge of running and representing the club. Their main task is to organise elections in order to find a new board of directors. Elections must take place within 3 months from the day the temporary board take on their roles.

At 12pm on Thursday, appointed president Carles Tusquets will make a formal statement.