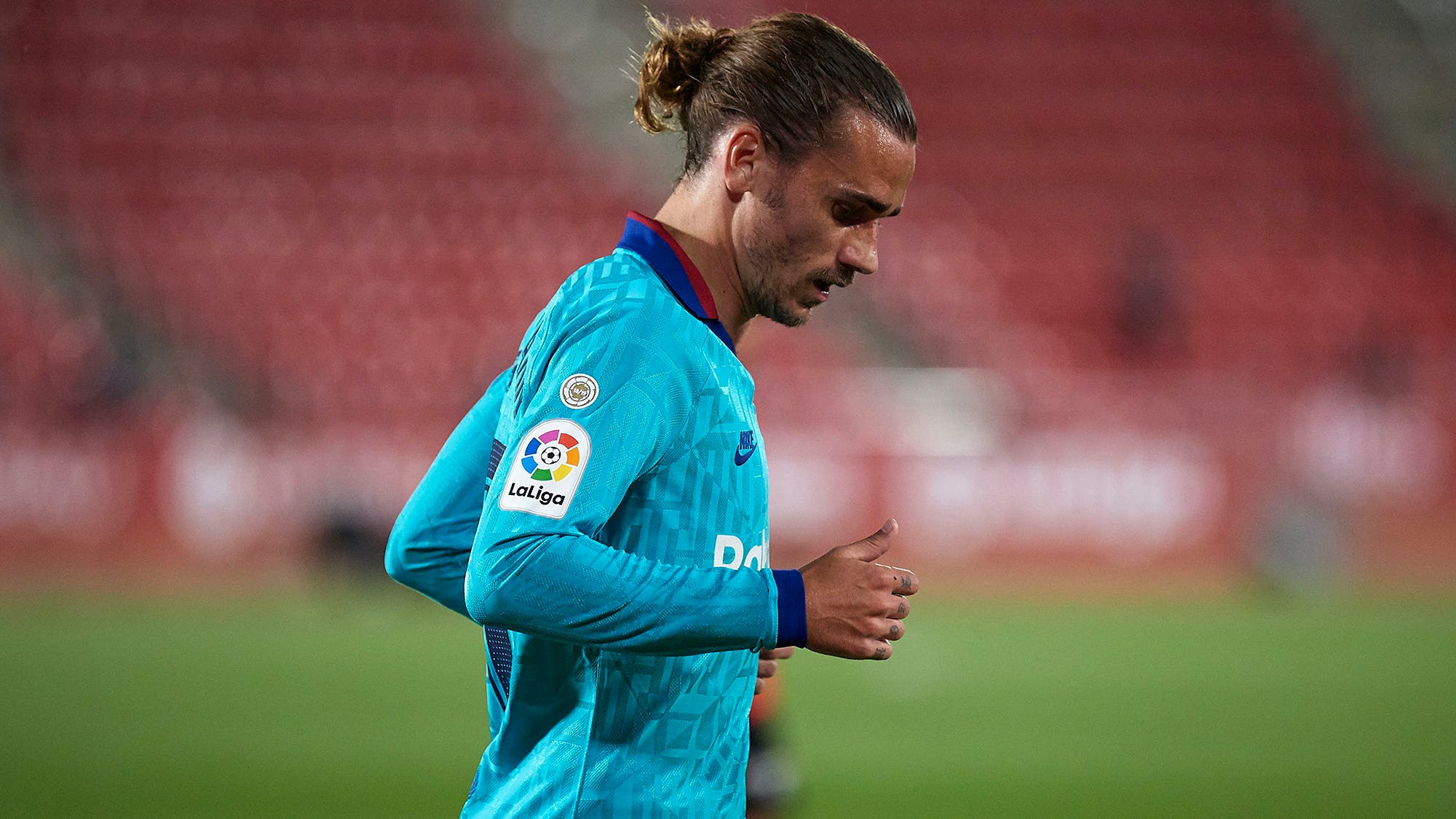 Antoine Griezmann has been struggling at Barcelona and against Atlético Madrid he was substituted in the 90th minute. Which resulted in another disappointing night for the Frenchman.

In a post-match interview, Setién was asked about Antoine Griezmann’s situation once again. On that he said, “Players who perform great stay on the pitch. I am not going to apologies to him but I will talk to him later.”

On these quotes from Setién, Griezmann’s father, Alain Griezmann posted on social media that “to say these kinds of words, you have to have keys to the truck. If that is not the case, you’re just a passenger.” This post was later deleted by him.

These words indicate that Setién has no control over the dressing room.

Some days ago, Arthur Melo’s mom also lashed out on Setién by saying “They have started to blame players now”. Arthur just completed his move to Juventus.

If the situation continues, chances of Quique Setién getting sacked might increase.