In an interview with France Football, Olympique Lyonnais’ sporting director, Juninho Pernambucano, has admitted that he feels that the continuity of Memphis Depay with the French club will be difficult, after a conversation he held with the Dutch forward.

One of FC Barcelona’s priorities for this transfer window is signing a replacement for Luis Suárez, and the Catalan club has chosen Memphis Depay as one of the primary targets. In a conversation with France Football, Lyon’s sporting director has spoken about the player’s future.

“The feeling I have after talking to him is that his continuity at Olympique Lyonnais is difficult”, said Juninho. He added, “if we receive a proposal from Barça, we will be obliged to study it, but today our intention is to continue counting on Memphis and for him to play with us until the end of the season.” The sporting director then emphasized that the club’s idea is to renew the Dutchman’s contract, if possible, remarking that Lyon President Jean-Michel Aulas will be in a position to make an effort for that.

However, Juninho concluded that “after talking to Memphis, this will be difficult; that’s my feeling.” It remains to be seen how this story will develop in the coming days, but the Lyon sporting director’s statements could mean that Memphis Depay is getting ever closer to becoming an FC Barcelona player. 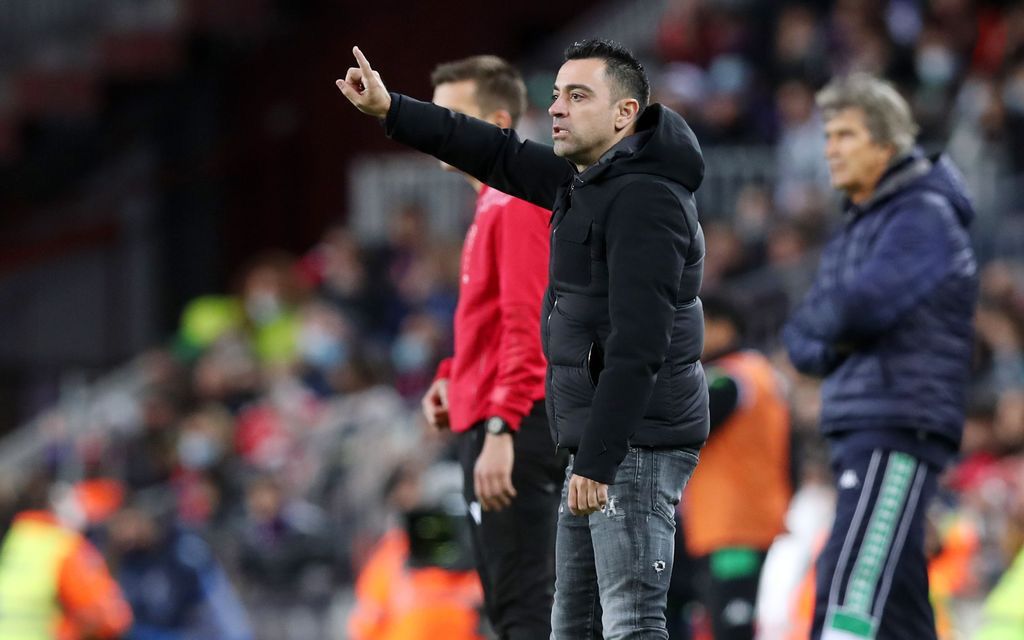 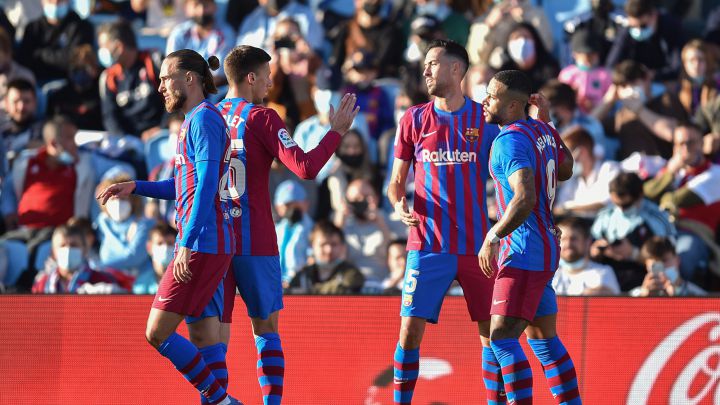