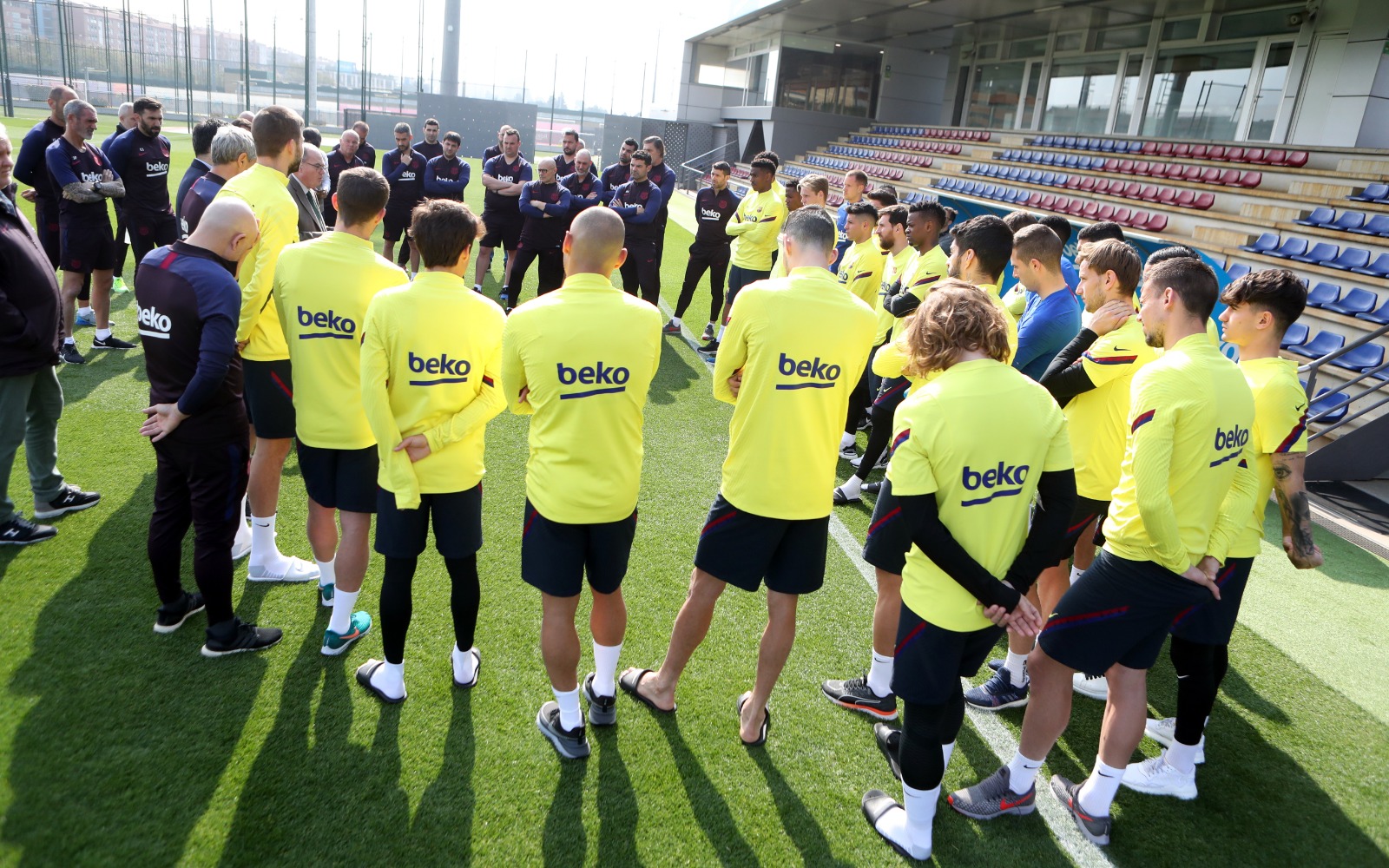 Spain’s top flight football is set to return on June 11, after the country’s prime minister announced the date for phase 3 of Spain’s reopening earlier this week.

After top-flight football in Spain was put to a halt after matchday 27, the league will make its return on June 11, with the Seville derby being the first post-pandemic encounter.

According to the Catalan news outlet, SER Catalunya, an online meeting took place between LaLiga’s president, Javier Tebas, and the 42 clubs across LaLiga Santander and LaLiga SmartBank on Thursday.

During the meeting, Tebas announced the key dates for both divisions, with LaLiga Santander set to return on June 11 and finish on the weekend of July 19. Games will be played every day, both on weekdays and weekends, with the final games being part of a unified calendar, if that is deemed a fitting solution. Some of the game dates have been postponed further to ensure financial control in the clubs that have not been able to meet the conditions required.

Moreover, full, traditional training sessions can take place starting next week, as long as the health protocols are upheld. Full control will be taking place as to avoid further spreading of the coronavirus.

Once LaLiga Santander ends, LaLiga SmartBank’s playoffs, where Barcelona B will be competing for promotion, will take place. The playoffs should be finished by August 2.

As part of LaLiga’s resumption, Barcelona have announced a concept in which it, among other things, will include fans’ names in the stands through the club’s official merchandise line. This will take place when Atlético de Madrid guest the Camp Nou in LaLiga Santander’s 33th round of fixtures.