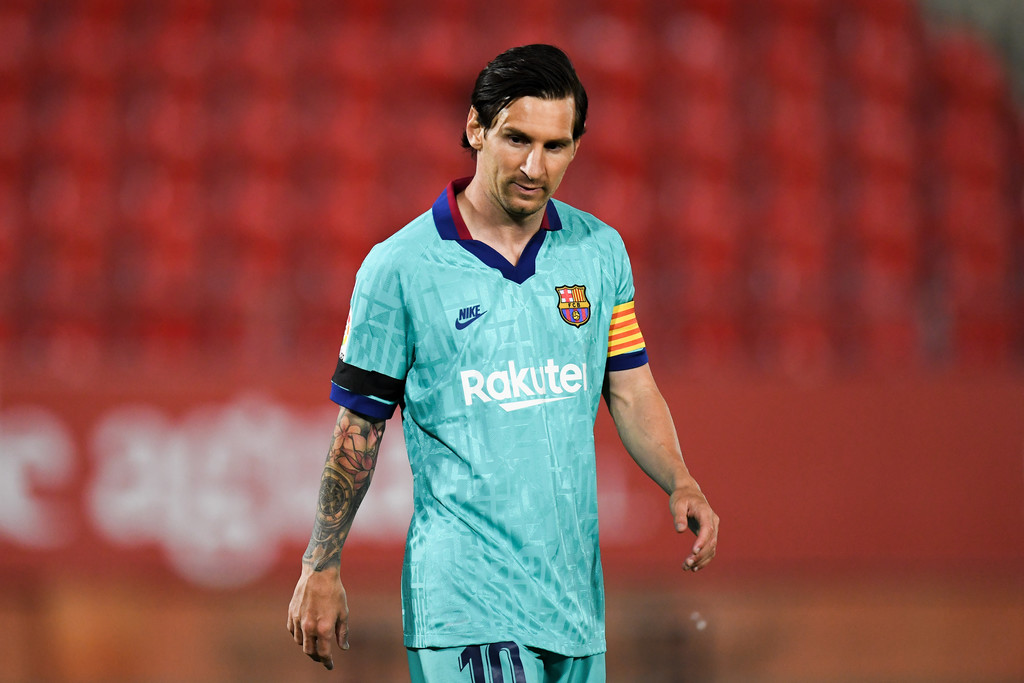 Barcelona’s renewal of their in-house product, Lionel Messi, is closer to its completion, with his current contract running out in the summer of 2021.

Since having his debut for Barcelona in 2003, the Argentine has written his name in the history books, and lit up stadiums around the world.

The young Argentine joined from his hometown Rosario, and famously signed his first contract on a napkin. He has since gone on to feature in a grand total of 721 official games for the Catalan club, and is nearing a goal tally of 700.

He has, since signing, had his contract renewed a handful of times, with the latest one taking place in November of 2017. His current contract runs out in 2021, and a clause in it meant he could look to play elsewhere at the end of the current season. The clause has since expired, and he is set to stay in Barcelona for the immediate future.

However, the club plan on convincing the Argentine to stay beyond 2021, and due to this are in talks with the player and his entourage over a renewal of his deal.

And now, according to a report from Spain, the renewal edges ever closer.

According to the Spanish journalist, Francesc Aguilar, the player will renew his contract for two more years, with a clause similar to the aforementioned one included. He will keep his current salary, but will, in turn, receive a renewal bonus for signing the contract that will tie him to the club until 2023 — at least.

The Argentine is set to reach his goal number 700 in Barcelona colors, as he remains one goal from reaching that milestone, with his most recent goal coming against Leganés from the penalty spot last Friday.