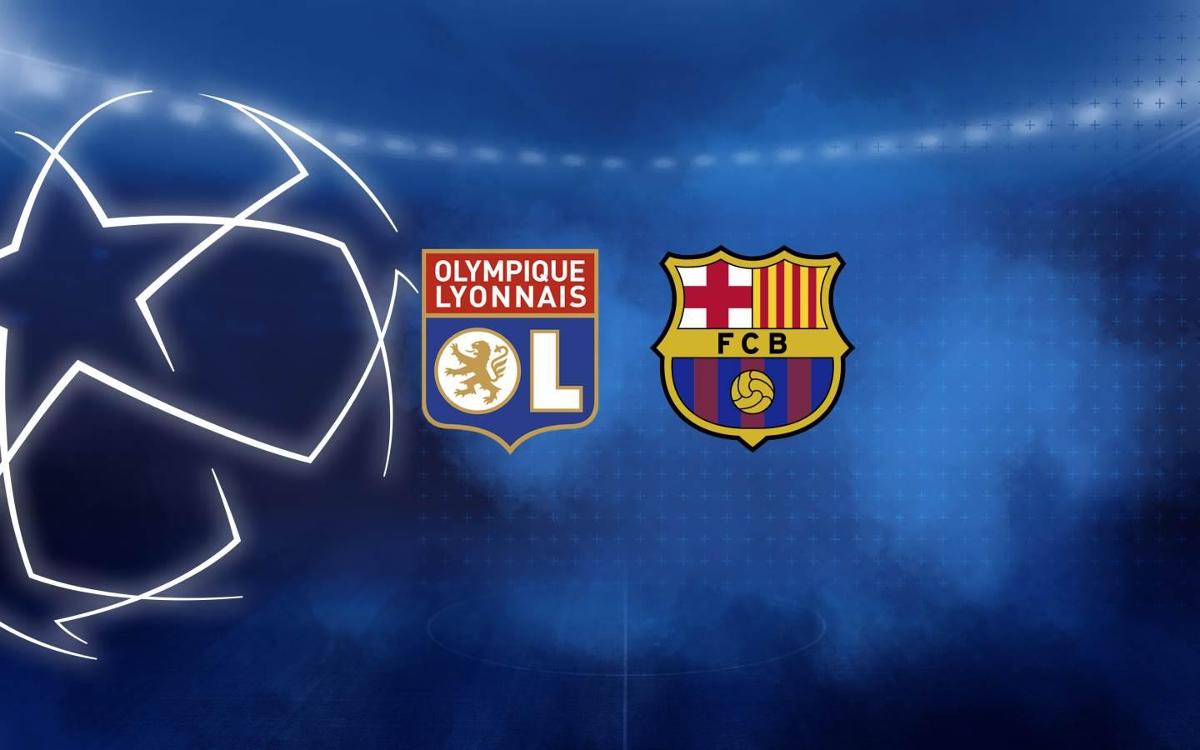 Barcelona face Olympique Lyon in a two-legged tie, with the return fixture being at the Camp Nou, but the first one being part of a tight schedule, when Barcelona visit the Groupama Stadium on February 19.

So, the first real test for Barcelona outside La Liga is here: Olympique Lyon. Luckily for Barcelona, Nabil Fekir is out with a suspension for the first match, but he’ll definitely be back for the return at the Camp Nou. Lyon have been really strong this season, and have been the only team that convincingly has been fighting for a top 2 spot in Ligue 1. They also were the only team to beat Paris Saint-Germain in the league this season, with their talisman Nabil Fekir scoring the go-ahead goal.

Barcelona aren’t taking the task ahead as an easy one, and Ousmane Dembélé warned against being too confident going into this fixture, because he – and the team knows – what Lyon are capable of:

After having a solid game yesterday, Thomas Vermaelen has been ruled out of the Lyon game due to an overload on his right leg, and he will therefore miss the game midweek.

Samuel Umtiti, however, has finally gotten the medical discharge, and features in the squad.

In the squad for the Lyon game, you’ll find two B-players: Jokin Ezkieta and Moussa Wagué, as well as third-choice goalkeeper Iñaki Peña, and the out-of-favor Jeison Murillo. Here’s the full squad:

As for Sergi Roberto, I see him either as a midfielder in the 4-3-3 formation, alongside Rakitic with Busquets playing the pivot role, or in a 4-4-2, with Busquets and Rakitic as the midfielders, and Sergi Roberto on the as a wide right midfielder, with Dembélé on the opposing side. That would leave Lionel Messi alongside his best friend Luis Suárez up front.

Honestly, with this lineup, the only thing I fear is lack of creativity, which we’ve had in the past few games. Sergi Roberto will be the most creative midfielder in a 4-3-3, and that’s definitely not a good thing. Having him out wide would mean we would be able to impose danger going forward, and with Semedo covering for him, I could see that going well.

Personally, however, I would’ve preferred someone like Philippe Coutinho or Carles Aleñá, the former is starting to pick up a lot of confidence and sharp passing, and the latter has impressed time and time again. I quite frankly don’t understand the inclusion of both Roberto and Rakitic in a game where we need creativity, although we will be well covered defensively with that defensive a midfield.

Either way, it will definitely be interesting to see how the game goes, as it’s the first game of 3 in the next 8 days.

The game will kicked off at 9:00PM CET, and rotation will definitely be key for Ernesto Valverde, as he looks forward to a very tight schedule with 3 games in 3 different competitions in 8 days.