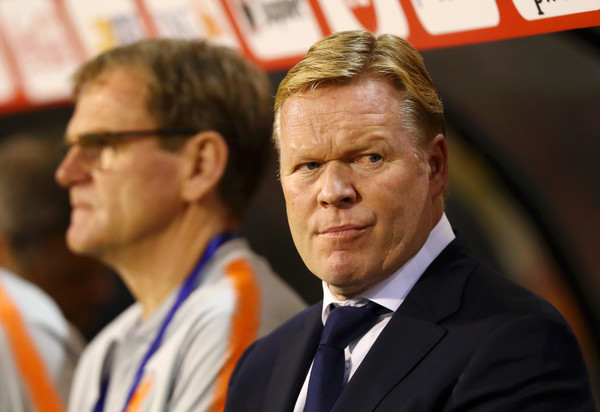 According to Mundo Deportivo, FC Barcelona’s Board of directors has scheduled a meeting today with Ronald Koeman, for the planning of the upcoming season. Different points like transfers and pre-season will be discussed, among other issues.

The telematic meeting would include the technical secretary and soon to be announced Barcelona first-team head coach, Ronald Koeman. The dutch will keep forward his ideas and the dynamics for the squad next season. A list of players to offload, including Vidal, Suárez, Rakitic, Alba, and Busquets has already been made, with more players to be added.

Possible names, such as Ajax midfielder, Donny Van de Beek will also be put forth on the table for this transfer window. The 57-year-old coach rates the player highly and wants him at the Camp Nou to be the part of the rebuild. The Dutch club also expressed its desire to sign Barça striker, Luis Suárez. As of now, in Barça, they think that the 33-year-old, won’t be included in the Van De Beek operation, per the same report.

The club also wants to take advantage of the players returning to the club from loans. The pandemic struck transfer season has made the club to rely on the resources available. The likes of Coutinho, Todibo, and Aleñá will be considered to be a part of the first-team for the upcoming season.

After the defeat against Bayern, in Lisbon, the players went on vacations as soon as they arrived back in Barcelona. The pre-season dates will also be decided in today’s meeting. As of now, the players have no information regarding the date of returning back for pre-season training.