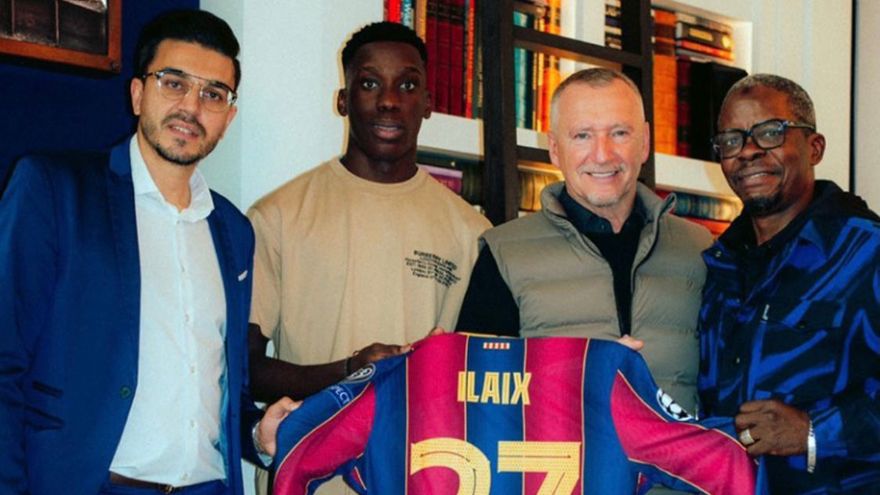 According to SPORT, Ilaix Moriba’s surroundings have stated the rumors about the player’s representatives’ demands in the renewal contract as false.

Yesterday, a rumor regarding Moriba’s renewal surfaced online on various social media platforms. The news pointed towards the midfielder’s new representative’s demands in the renewal contract. But it has been denied by Moriba’s surroundings, per the report.

Ilaix, who has a contract till 2022, hasn’t had any meetings with the club as of yet to extend his contract. The player is happy at Barcelona, and will sit down with the club in a couple of weeks to discuss a future deal..

The Catalan club bets on the young midfielder after a good display this season with the first team. Moriba is also focused on continuing to grow at the club next season.