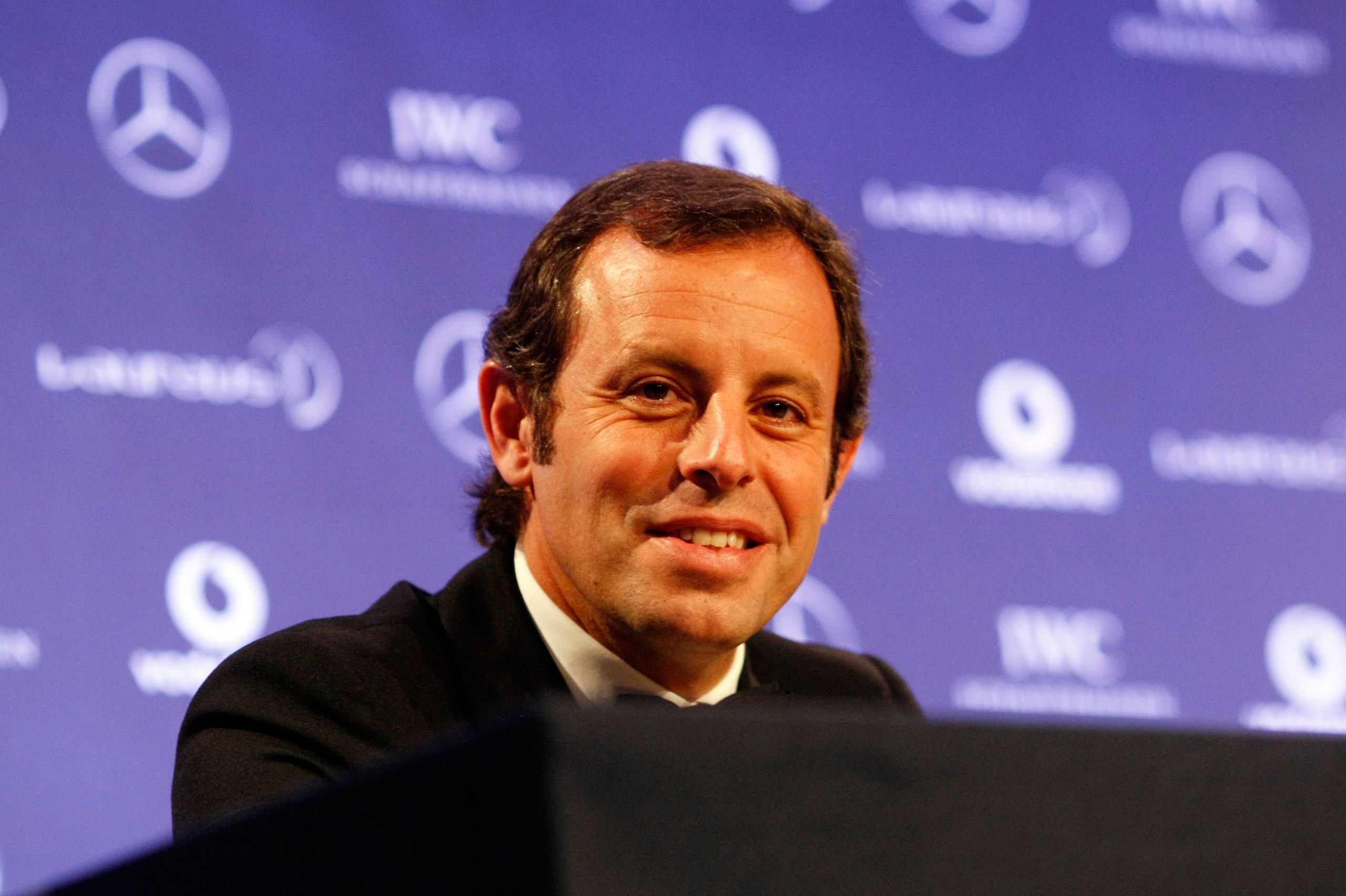 FC Barcelona’s ex-president, Sandro Rosell gave an interview to ESPN where he spoke about upcoming elections, Messi and more.

According to him, Messi will not allow himself to be used as an electoral trump card by any candidate in the elections to be held by the Catalan club in 2021.

In the interview, he said that Messi knows how things work during elections and he is smart enough to not let any of the candidates use him to get themselves elected to replace the current President, Josep María Bartomeu.

“Messi will not allow himself to be used as such. He is much smarter to be used in an electoral war,” Rosell told ESPN in an interview recorded a few days ago.

According to Cadena Ser, the Argentine magician is thinking about leaving the club in 2021, after his contract expires.

Rosell, who was Barcelona’s president during 2010-2014 hopes that Messi will continue playing for the club for many more seasons to come. However, the ex-president made it clear that the club should start preparing for the life after Messi’s retirement. The club will have to make amendments not only on pitch but also on other things.

“A Barça without Messi will be very different. You will have to change many things, from style of play to marketing and other things.”, Rosell explained. “If Messi leaves, that I hope will be many years from now, one cannot find another Messi because another Messi doesn’t exist.”

“I would love to see the trident which was formed by Messi, Suarez and Neymar once again. Those three are incredible.”, said Rosell, even though he thinks that Neymar’s return will be a difficult operation. “I see Neymar’s return as a very complicated matter. I don’t see it as a very simple thing but I would like it to happen”.

Many fans are against the return of the Brazilian after how he left the club for Paris Saint-Germain in 2017. Rosell as well, doesn’t understand the reasons but he would give Neymar a second chance.

“I don’t know why he left. I know that he (Neymar) is good friends with Messi and he loves him a lot. I don’t know if he left for that (so that Neymar can be the best without Messi being on his side) or for other reasons. But if he wants to return, I would take him gladly.”