The contents of the meeting between Bartomeu and Jorge Messi

The much awaited meeting between FC Barcelona’s president and Lionel Messi’s father has finally taken place, according to Catalunya Rádio, with both sides maintaining their original positions regarding the player’s departure.

Jorge Messi, Lionel’s father and agent, arrived in Barcelona from Rosario on Wednesday morning, in his private jet. He came with the intention to meet Bartomeu, to try and come to terms for an amicable exit for the Argentine player.

Jorge Messi was reportedly accompanied by Lionel’s brother, Rodrigo & Jorge Pecur, Lionel’s lawyer, while President Bartomeu was accompanied by Javier Bordas from Barça’s board of directors. According to the same report, the meeting, which lasted almost 2 hours, ended without an agreement being reached regarding Lionel Messi’s future. Barça’s representatives have stressed that he will not be sold under any circumstances, and that he is expected in training. On the other hand, Messi’s representatives have tried to make his departure from the club occur in a smoother manner, but to no avail. Negotiations between the two parties are expected to continue. 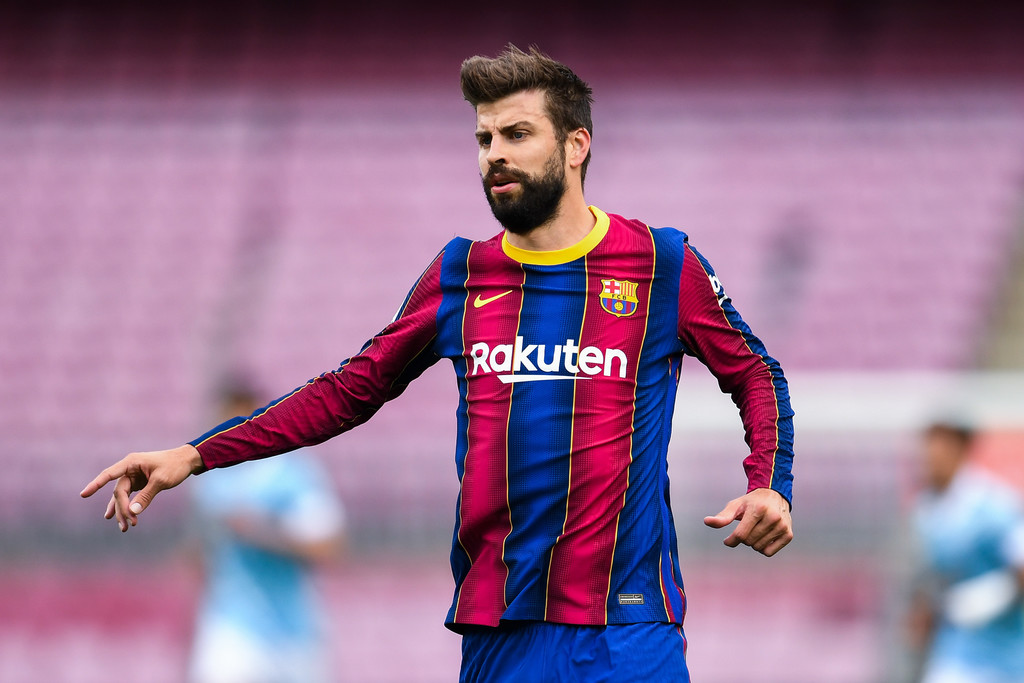 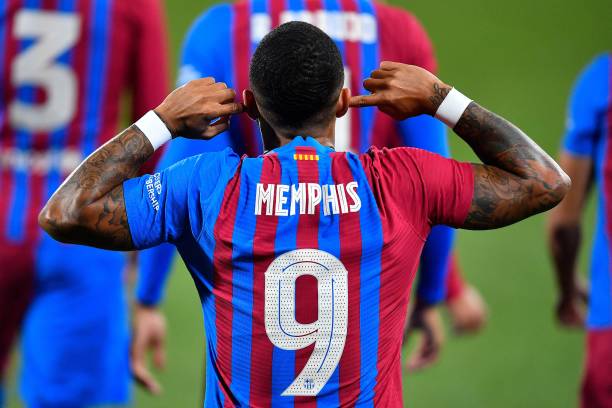 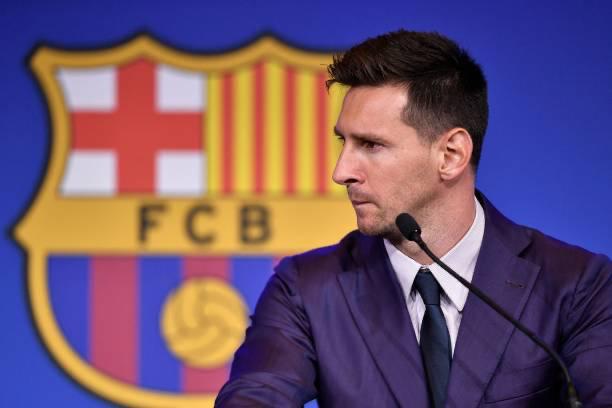 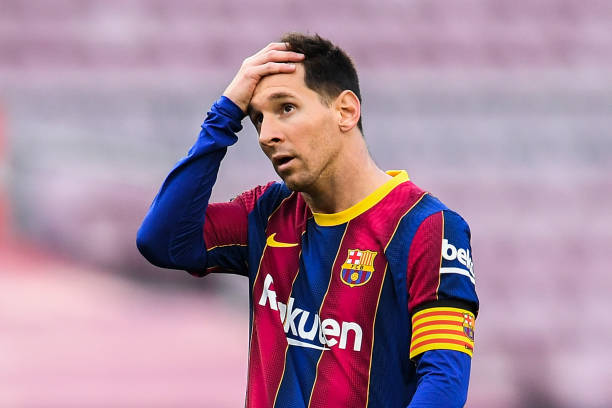