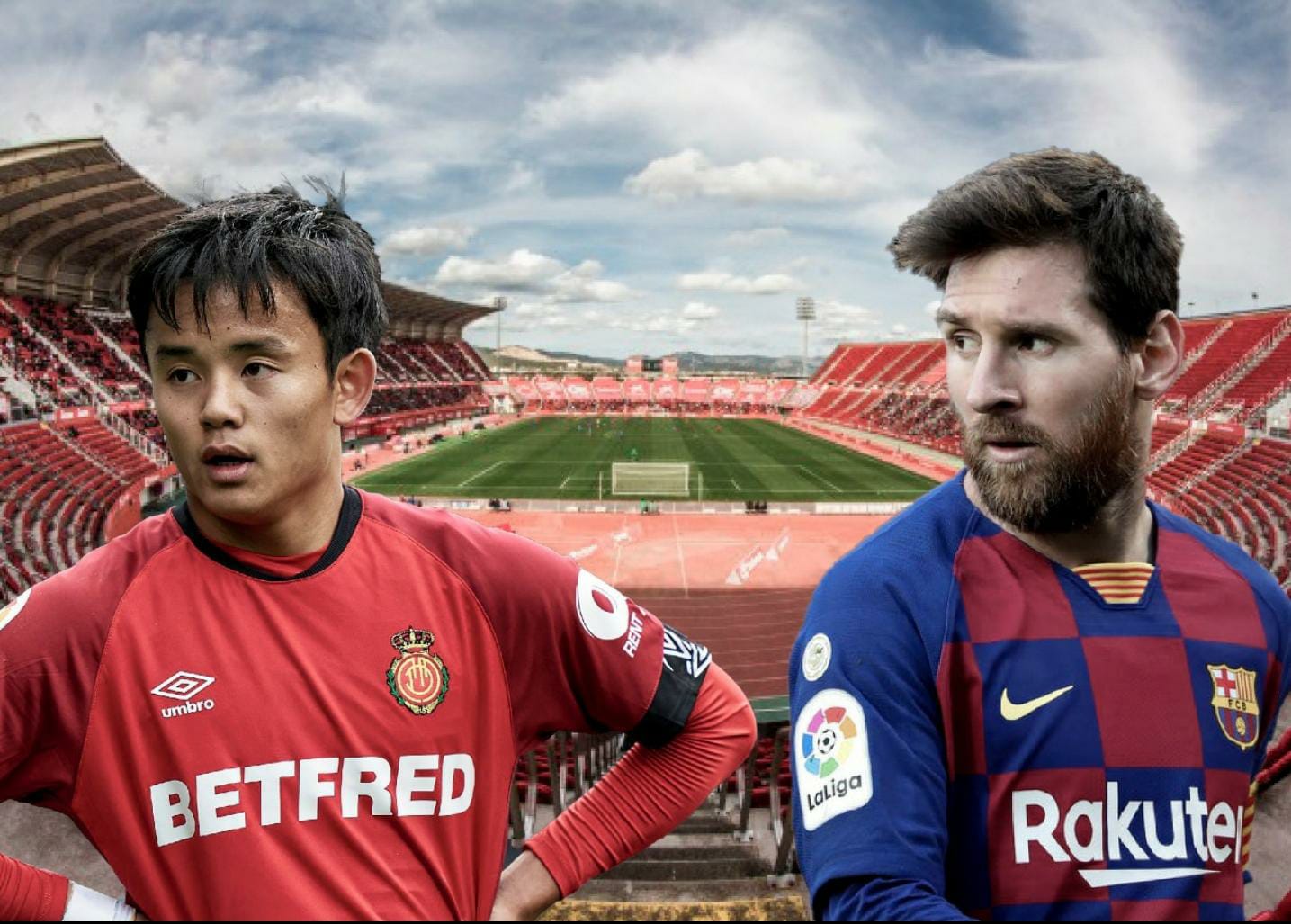 FC Barcelona’s La Liga campaign is set to resume when Quique Setién’s side travel to take on RCD Mallorca at the Visit Mallorca Estadi on Saturday with kick-off scheduled at 21:00 (CEST).

The club, due to the coronavirus pandemic lockdown, has never been in this position in its entire history. Self-isolating and training at home, followed by individual and then light group training at the Cuitat Esportiva Joan Gamper is not the ideal way for players to prepare for resumption. So, there must be question marks as to the effect of such preparation, in an important game.

FC Barcelona currently lead the way in the standings on 58 points in La Liga, with RCD Mallorca in the bottom three on just 25, with the Balearic Islanders picking up just seven wins along the way so far and having to scrap for their lives. Despite this, the club have managed some memorable results this season, beating Real Madrid 1-0, hammering Valencia 4-1, and toppling Villarreal 3-1. Clearly, dangerous side on their day. Add to the mix Los Blancos just sitting two points behind Barça and with two back-to-back home games after the resumption, all adds to the pressure.

The professionalism of manager Setién and his players is not called into question. But, having 12 weeks lay-off certainly will have disrupted the flow of the Catalan giants. We will only find out how much on Saturday evening.

Make no mistake, this is going to be a dangerous game. Firstly, it’s the first match after the break. Secondly, it will feel like a friendly and not a competitive league clash as the game will be played behind closed doors, without fans and therefore no atmosphere. Also, the fact the match is being played away at a club sitting in the relegation zone and fighting for La Liga survival means everybody must be at 100% to ensure a victory and no slip-up.

There are 33 points still up for grabs in the domestic top-flight this campaign. If Barça win all eleven games they will be re-crowned La Liga champions for the second time in three seasons – but this is a big ask due to the enforced break and the behind closed doors situation. Remember, Barça’s home games at the Camp Nou which usually attract 70,000 plus to cheer them on, will feel like a huge empty bowl. Therefore, the players’ mindsets have to be 100% focussed on winning, especially in this first dangerous fixture.

The layoff has been kind to Barça especially given the fact Luis Suárez has been able to recuperate from his knee injury having undergone surgery last January and is now in contention for a recall. The only reported absentee is Ousmane Dembélé who continues to be sidelined with a prolonged hamstring injury.

Looking at the run-in Barça have, they have secured eight wins against 11 of their opponents left to play, with Saturday’s opponents being one them. A 5-2 home victory including a Lionel Messi hat-trick was secured in December. Saturday though is different, Barça will be playing against an unpredictable RCD Mallorca, the effect of lockdown and no atmosphere. They will need to be at their best professionally to ensure all three points.