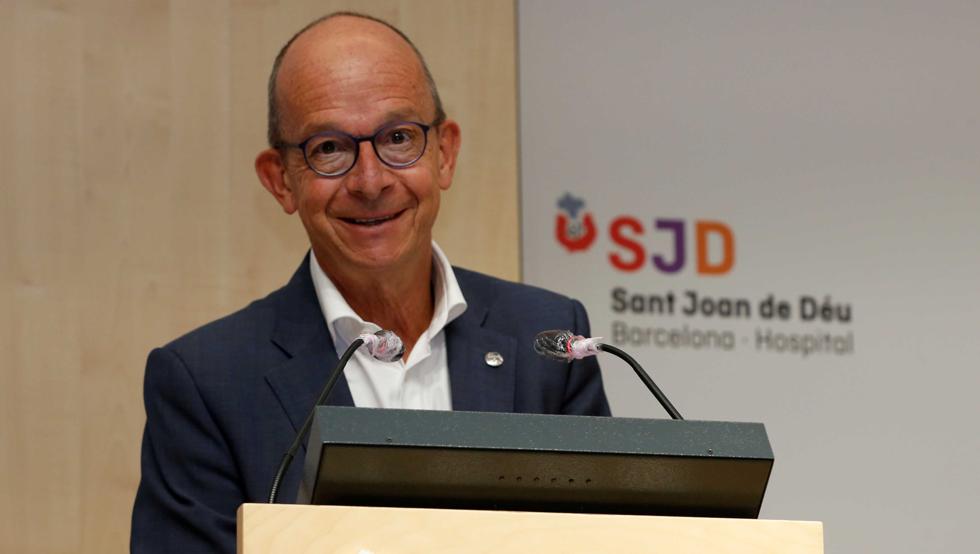 FC Barcelona, committing to its motto “ more than a club “, had approved the ceding of the title rights to Camp Nou for the season 2020-2021 to the Barça Foundation to raise money to invest in research projects being carried out in Catalonia and the rest of the world involved in the fight against the effects of COVID-19.

On the occasion of the presentation of the study of ‘Kids Corona’ at the hospital Sant Joan De Déu in which the Barça Foundation has contributed 500,000 euros, the vice president of the Catalan club, Jordi Cardoner announced that this joint assignment of the ‘title rights’ will be for more than one season.

“It will be several seasons. We want that in the first season all the ‘title rights’ are destined to research against the coronavirus and to alleviate its social consequences. And the rest of the seasons during which we will link with the sponsor there will always be a part of participation that can be channeled through the Foundation to be used for social purposes. Throughout the duration of the relationship with the new sponsor, we hope that there will be great contributions to the Fundació” said the 57-year-old.

Cardoner also explained, “Other than the time [aspect of things], what is important is the interest of many companies from all over the world that have reached out to us. We have been in dialogues with many companies and we are in an important grid of six or seven companies with a proposal. We are finding a solution tailered [to the situation at hand] because it is something very sensitive,” he continued.

It’s still unclear, what would be the new name of one of the biggest stadiums in the world, in the coming future.