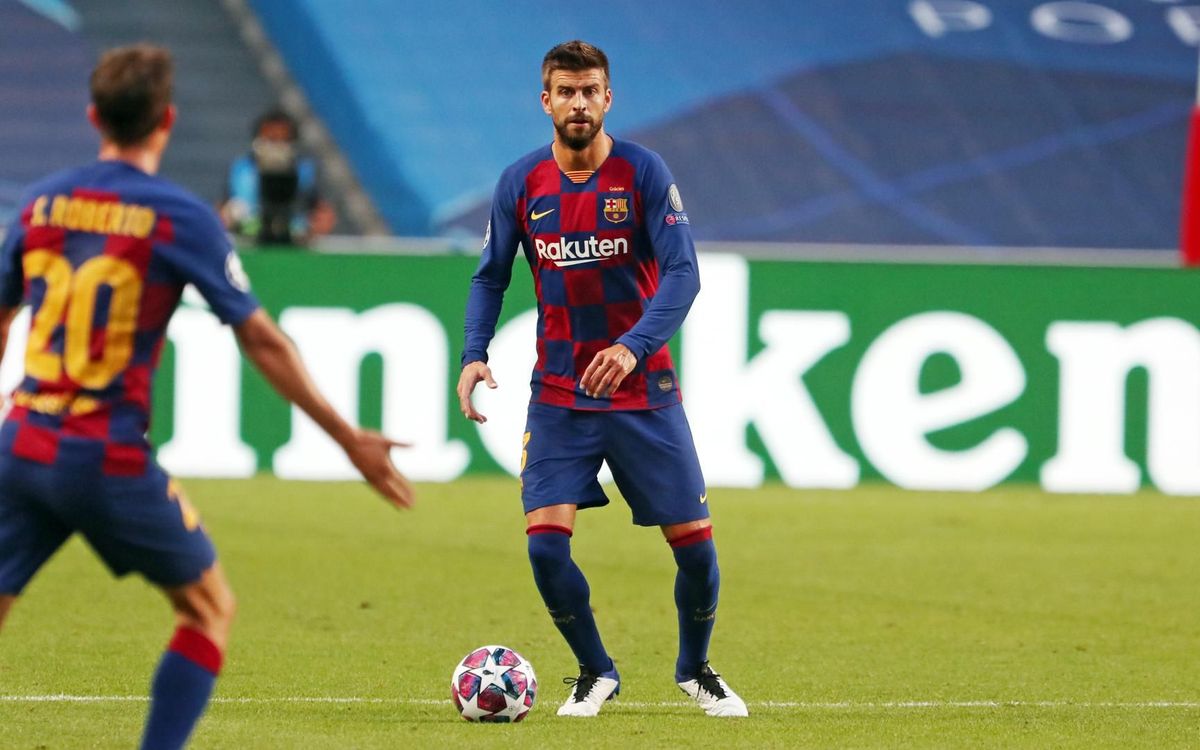 Injuries seem to be keep pulling FC Barcelona players down during the first half of the season, as a result the club is currently analyzing all possible scenarios regarding possible solutions to substitute key figures of the team.

During yesterdays match between FC Barcelona and Atletico de Madrid, both Gerard Pique and Sergi Roberto sustained injuries that will leave them sidelined for a few months. According to an official report by the club, Sergi Roberto has sustained a rupture in the femoral rectus of his right thigh. He will be out for approximately two months. Meanwhile, the center back has been diagnosed with a grade 3 sprain in the internal lateral ligament and partial injury to the anterior cruciate ligament in his right knee.

Currently the possibility of being operated is still on the table. Sique Rodriguez has reported that club officials are looking into the possibility of seeking the second opinion of doctor Ramon Cugat. If Pique does not have surgery he would be approximately three months out. If he were to accept he would be sidelined four months.

This situation leaves the club in a very awkward position regarding center backs. Lenglet is the only starter that holds an undisputed roll in the group. Ronald Araujo is almost ready to be back on the pitch. Most probably he will be available for the next La Liga game. On the other hand, Umtiti has been training with the rest of the group, but his situation is a very particular one and he is yet to play his first minutes of the season.