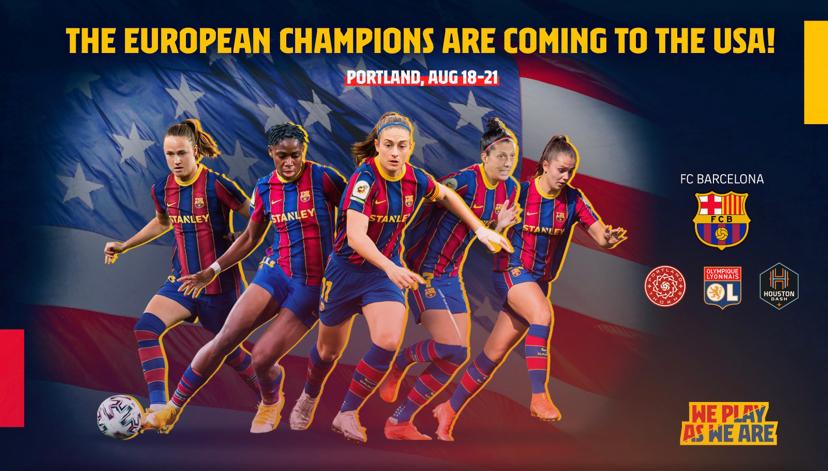 After winning the Champions League final, Barça Femení will now be looking to take over the U.S. And compete against the best in the WICC this coming Summer.

From August 18 till the 21, Lluís Cortés’s team will be looking to win another title. This time the Women’s International Champions Cup. The competition will be held in the Provicence Park stadium and with very good teams participating. Olympique Lyon, Portland Thorns and the Houston Dash have all made the cut to participate.

The tournament will be held in just four games. Two semifinals, the final and match for third place. Barça will face Lyon in the first phase, while the two American teams will compete amongst each other. This format will allow for both a European and American team to arrive at the final.

This will be the first time Barça enters the WICC and it will be a part of their preseason preparations.