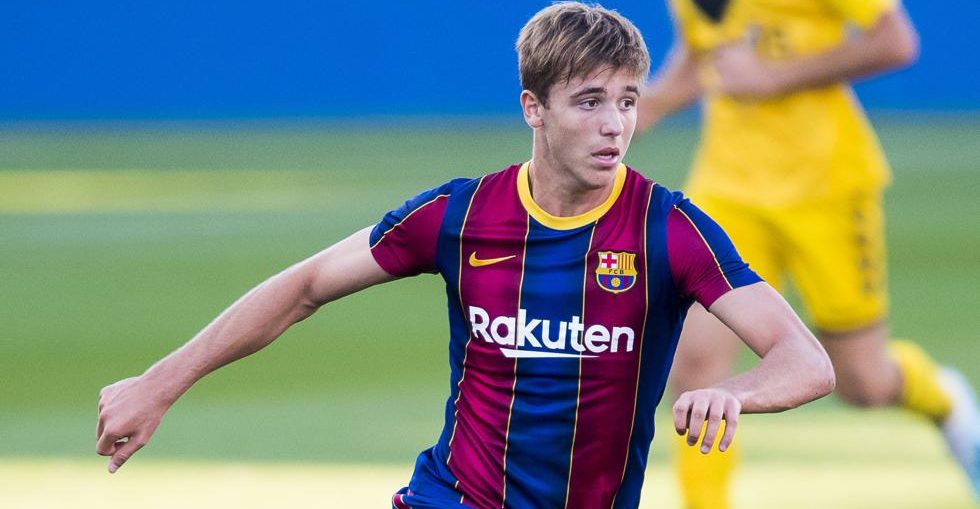 Only minor details stand between Barça B midfielder Nico González and a new contract with the club.

The negotiations have been plain sailing for both parties and this week an agreement was reached. The midfielder, whose original contract expired this summer, will sign a three year deal, according to Mundo Deportivo

Nico González has in recent months cemented his position as Barça B’s starting number 6 and one of the team’s best players. For Barcelona it was always a priority to make sure that he stays at the club. And although the midfielder had offers from other clubs, the 19-year old was never interested in anything other than Barcelona. Now the plan is for the 2002-born midfielder to continue to play for Barça B next season, but the club aims for him to be involved in pre-season with the first team.

González and Barca B are currently at the business end of the season in Spain’s third tier. Garcia Pimienta’s men have already booked their ticket to the final promotion play-offs where they will, just like last year, look to be promoted to Spain’s second tier.