Capellas, Bojan senior, Márquez and other names linked to the Barça academy

After the confirmed dismissals of Álex García, Aureli Altimira and García Pimienta, FC Barcelona are just closing the new organization chart, with the likes of Capellas, Bojan senior and Márquez set to be included.

According to Mundo Deportivo, in the middle of the restructuring of grassroots football and after the confirmed dismissals of Álex García, Aureli Altimira and García Pimienta and with Jordi Roura negotiating his departure, José Ramón Alexanko, head of grassroots football at FC Barcelona, is just closing the new organization chart that will have fewer executives who will cover more because functions and departments will be regrouped.

As a replacement for García Pimienta, Barça have decided that it will be Sergi Barjuán , who showed his support for Joan Laporta during the electoral campaign. Subsequently, Bojan Krkic senior, father of the former Barça footballer, seems to be returning to the scouting department, although this time it would be for a position of maximum responsibility. As of today, Krkic is working for the representation company of Arturo Canales, where he is very comfortable.

As a strong man in the academy, Alexanko’s right-hand man, Albert Capellas, currently Denmark’s Under-21 coach, could enter. He is one of the most liked profiles for the grassroots football project due to his orthodox Cruyffista-style methodology, but he will have to disassociate himself from the Danish Federation. In addition, it remains to be seen what role Albert Benaiges plays, who is already working at the club.

In addition, Rafa Márquez looks set to be the coach of Juvenil A. Due to bureaucratic aspects, it is the highest category to which the Mexican can aspire, who is getting his coaching license in Madrid. At the same time, Sergi Milà, who on Thursday won the league as coach of Juvenil A, would return to Cadet A and Marc Serra, current Barça Under-16 coach, has sounded to return to the Football-7 coordination, although it has not been confirmed because the organization chart is still open.

According to Sport, the sports management of Barça B will be assumed by Mateu Alemany, football director, and Ramón Planes, technical secretary of the first team. Alexanco will be the director of the academy and will have Albert Benaiges as his right hand. 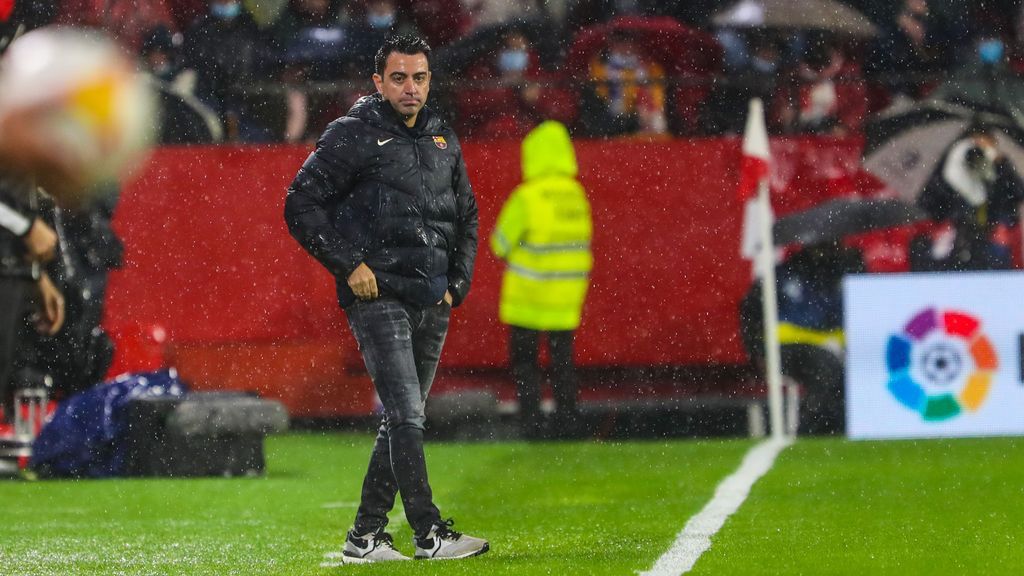 Xavi: “This Barça looks like the one I want: a protagonist and brave one” 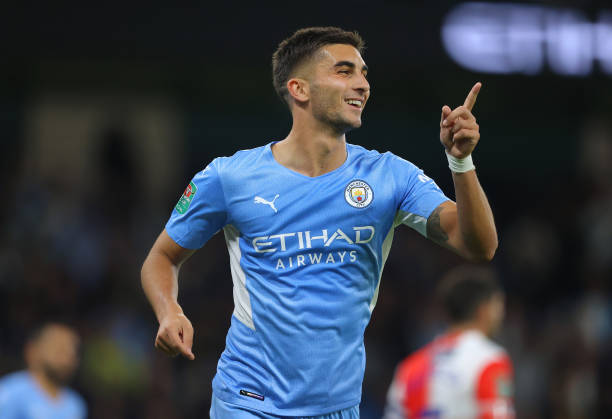 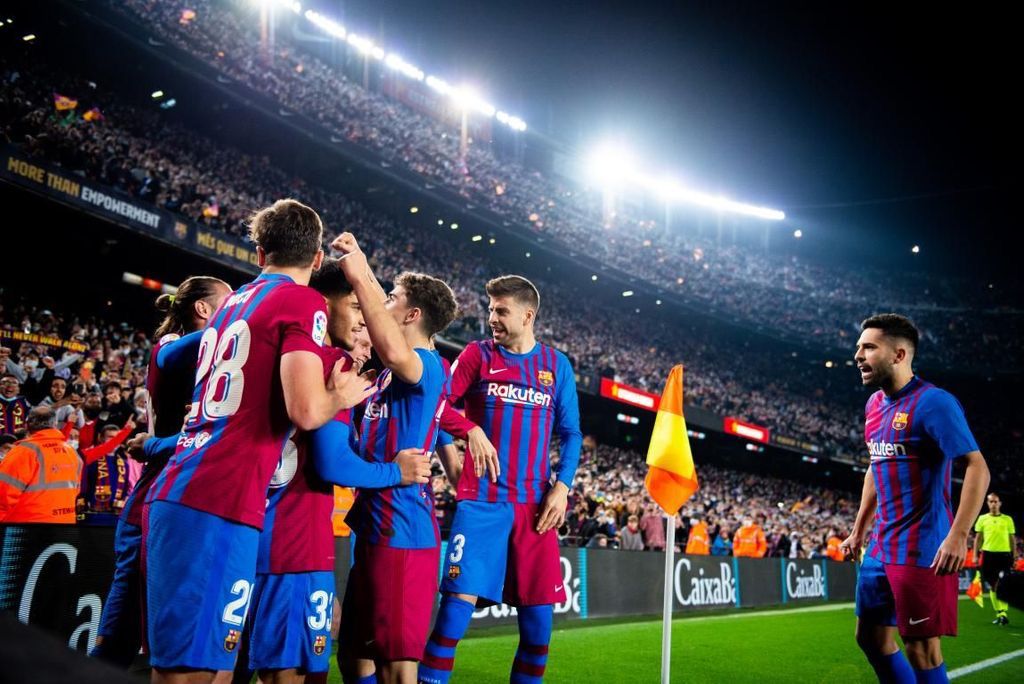 Barcelona wins in Xavi’s return to the Camp Nou 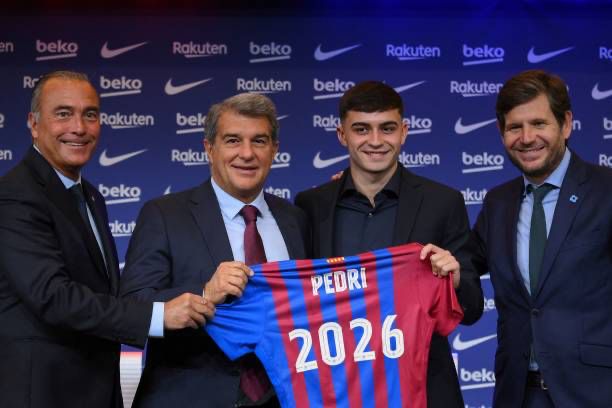 Pedri: “I hope to be here for many more years”