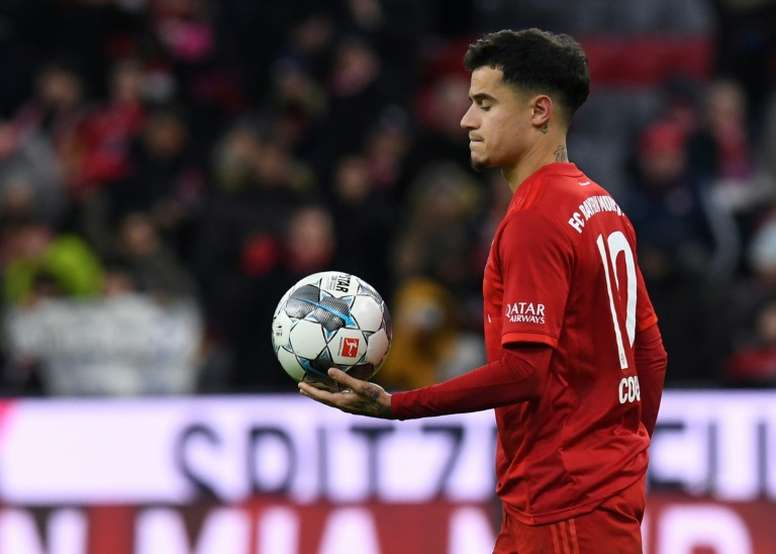 Philippe Coutinho, the FC Barcelona forward who was on loan to Bayern Munich for the 2019-20 season spoke to Movistar about his return to Barça after winning the Champions League with the German side.

About the final against Paris Saint-Germain and Neymar.
“A final is decided by small details and in the end we emerged as the champions by winning 1-0.”
“I have told Neymar that he has had a great season with PSG and he is a fantastic player. I am sure that he will rise up again to win the Champions League and to be the best player in the world.”

His future in Barça.
“Honestly, I have not thought much about the next season. Now I have to get back to Barcelona and I really want to work hard to have a great season there.”