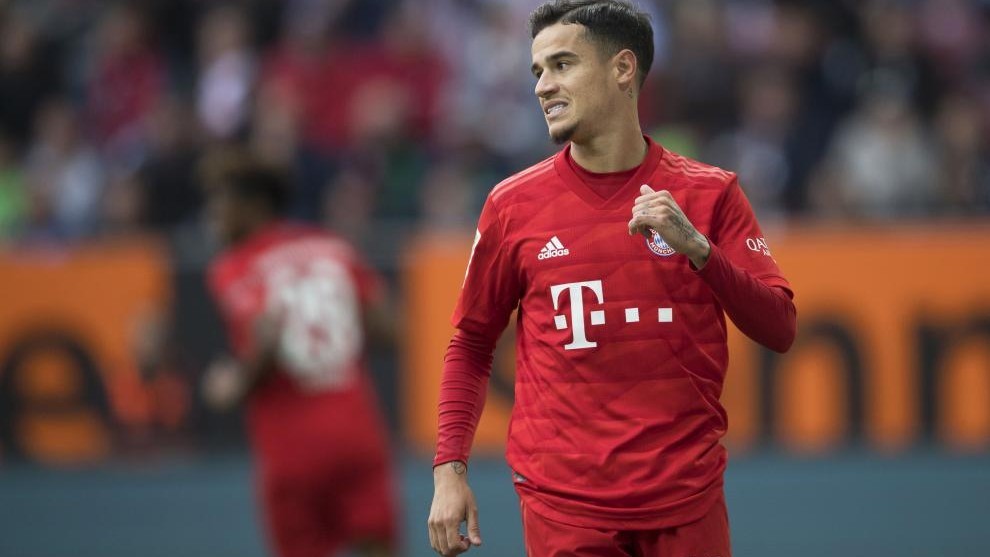 Philippe Coutinho who is currently on loan to Bayern Munich might end up staying at Barcelona next season.

According to Mundo Deportivo, It would not be strange to see Philippe Coutinho in Barça shirt next season, as the club looks to make a drastic change in the squad. The club wants to optimize its resources and Coutinho is one of them. So as of now, it looks like the Brazilian will be a part of Barcelona’s 2020-21 plans.

With Quique Setién on the verge of leaving and Koeman being the most likely candidate to replace him, Coutinho will get a second chance to revive his career at Barcelona under a new coach.

If Coutinho wins the Champions League with Bayern, according to reports from England, the club will have to pay 4.5 million pounds, about five million euros, to Liverpool. On the contrary, Barça denies the reports by saying that they will pay this amount only if the player wins the trophy with the Catalan club.