Catalunya Radio are reporting that Eric Garcia will have his Barcelona contract presented to him in the coming days, and the club will also try to renew Ousmane Dembélé’s contract.

Eric Garcia’s transfer to Barcelona has long been a question of when not if. Garcia will be a Barcelona player come this summer. Catalunya Radio are now reporting that Joan Laporta will finish the deal in the coming days. The Manchester City defender will reinforce Koeman’s central defence this coming summer.

Reliable journalist Fabrizio Romano has reported multiple times that Eric Garcia will be a Barcelona player in 2021. The Catalan club first tried bringing him to Catalunya in January, but failed to reach an agreement with Manchester City. As his contract expires this summer, Barcelona will be able to bring him in without having to pay a single cent to the blue side of Manchester.

In addition, Catalunya Radio are also reporting that the club is optimistic about renewing Ousmane Dembélé’s contract. The Frenchman’s contract expires in 2022 and Barcelona are actively trying to agree a new long term deal with the attacker.

The rapid frenchman was recently called back into the French national team squad after having missed the last few International matches either due to injury or lack of match fitness. In recent months the frenchman has seen a spike in form and has regained support of the Barcelona supporters. Despite missing some big chances in Barcelona’s 1-1 draw in Paris last week, there’s still a feeling that Dembele still has a lot to give. 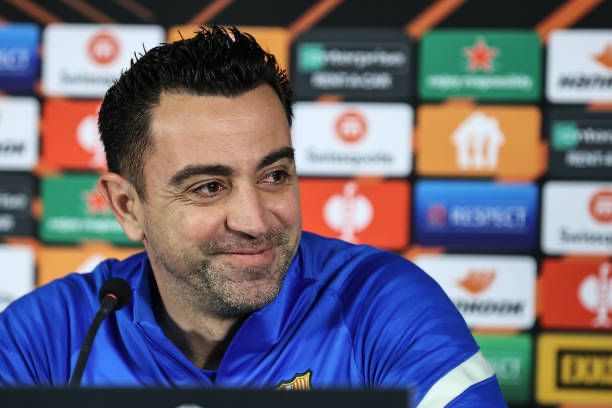