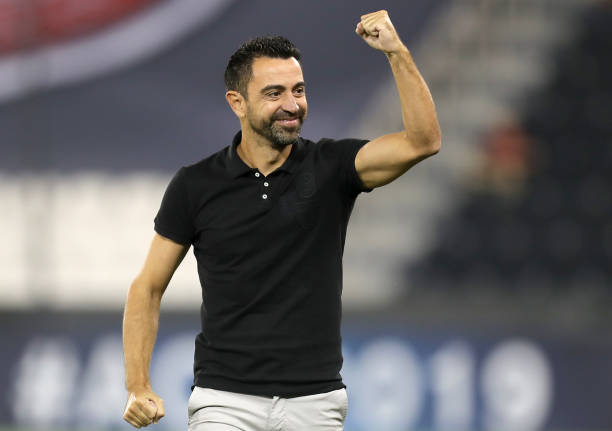 According to AS, the sheikh wants to meet with Laporta in person—a sign of respect and formality—in the Qatari capital before allowing Xavi, the current manager of Al Sadd, to leave the club. Al Sadd officials met with Xavi last week and gave him permission to rejoin his former club, but Laporta must travel to Doha before Xavi’s departure is agreed upon.

Laporta will finalize his trip to Doha on Thursday following Barça’s UEFA Champions League match against Dynamo Kiev in Ukraine on Tuesday. All that is left is to finalize a date and time to fly to Doha to meet with the sheikh.

Laporta will be most likely joined by Vice President Rafa Yuste and Director of Football Mateu Alemany, who has conducted the majority of the negotiations to bring the former captain back to Barcelona.

It is believed that the sheikh will ask Laporta to agree to a friendly match between both clubs sometime within the next two years as part of Xavi’s exit deal.

Xavi will stay in charge of Al Sadd for their game against second place Al-Duhail on Wednesday. Laporta and the Blaugrana’s officials will most likely return to Barcelona from their trip to Qatar on Sunday at the latest after the club’s LaLiga away match against Celta Vigo.