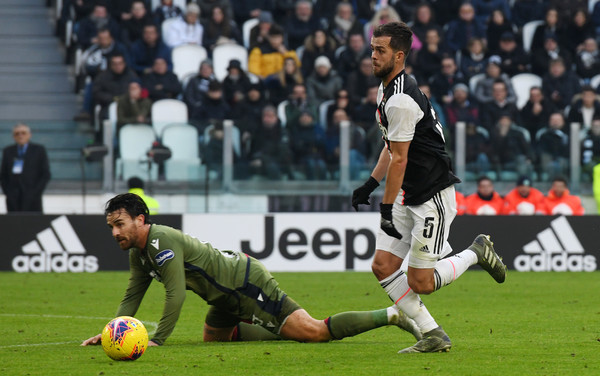 Barcelona are planning to make a financial offer as Juventus name their price for the sale of Miralem Pjanic.

It seems that the soap opera involving the Catalan and Italian giants is just heating up and there could be further twists and turns along the way.

According to a recent report from Goal, Barcelona are planning to make a financial offer as Juventus name their price for the sale of Miralem Pjanic, which could still be a big issue.

The same outlet states the Bianconeri rate the Bosnian maestro at 55 million euros, a sum Barça don’t really have lying around. And in fact, there are some serious doubts coming from Turin that no club could offer what they ask for the midfielder.

Goal also mention that Pjanic is currently on a salary of 7.5 million euros and considering that the Catalans want to reduce their salary bill for next season, this could be another stumbling block in the deal.

The same report also reminds that the verbal agreement between the club and the player should be in place and his hypothetical arrival would then open the door for the likes of Arturo Vidal and Ivan Rakitic to leave.

Still, if Goal are to be believed, the deal could still be far away since Barcelona first have to convince Juventus to sell and at the moment, the Italians would only do so if they managed to secure a replacement of equal, first-team quality or if they get the money they seek.

As of today, however, Barcelona don’t have the financial power to comply to those demands. And since Arthur is not likely to enter the swap deal, this could pose a serious issue moving forward.

Of course, only time will tell whether the Bianconeri will indeed stay their ground when it comes to parting ways with the Bosnian jewel.