Despite reports and sources confirming Barcelona’s interest in Inter Milan man Lautaro Martínez, his agent insists that the Argentine remains happy in Italy.

Lautaro Martínez remains a hot topic. The in-form Argentine has been a talking point around Europe for some time, given his impressive performances for Italian side Inter Milan, who will face Bayer Leverkusen in the Europa League quarter-finals on Monday.

Having had 35 appearances for the Nerazzurri this season, he has scored 14 times and set up an additional five goals, while racking up eight yellow cards and a single red card in the process.

The player has been a key part of Antonio Conte’s puzzle, and has formed a lethal duo alongside the former Manchester United and Everton man, Romelu Lukaku, up top. But the Argentine striker could well be on his way out of Milan, with Barcelona interested in acquiring his services for the upcoming season.

Despite Barcelona’s interest, Inter Milan are adamant on keeping the youngster, whom they consider a key player to their style of play. However, CEO Giuseppe Marotta recently stated that he does not rule out the Argentine’s departure, and that the club would look for a ‘top tier replacement’ if he leaves.

Now, his agent, Carlos Alberto Yaque, has spoken out in a recent interview with the Argentine radio station, La Figura de la Cancha.

“There’s a lot of talk about Lautaro [Martínez]’ transfer in the media. Right now, Lautaro has three years left on his contract, and he is very happy where he is now [with Inter],” Yaque told La Figura de la Cancha.

“Fortunately, he has had a very good season, and still has the Europa League [to fight for]. Hopefully he will make it to the final with Inter,” the agent continued.

The player has done well with his current club, and moved from Racing Club in his native Argentina to Inter Milan, where he has let his name be known around Italy and Europe. The agent states that he has not given advice to the player as it was not deemed necessary.

“I have not given Lautaro any advice, and it has not been necessary either. He has always been a very complete player. He was young and would fall down easily and commit some unnecessary fouls, but later has learned a lot,” Yaque added.

The Bahía Blanca-born forward’s contract with the Milanese side runs out in 2023, having made the switch from Racing to Inter in the summer of 2018. 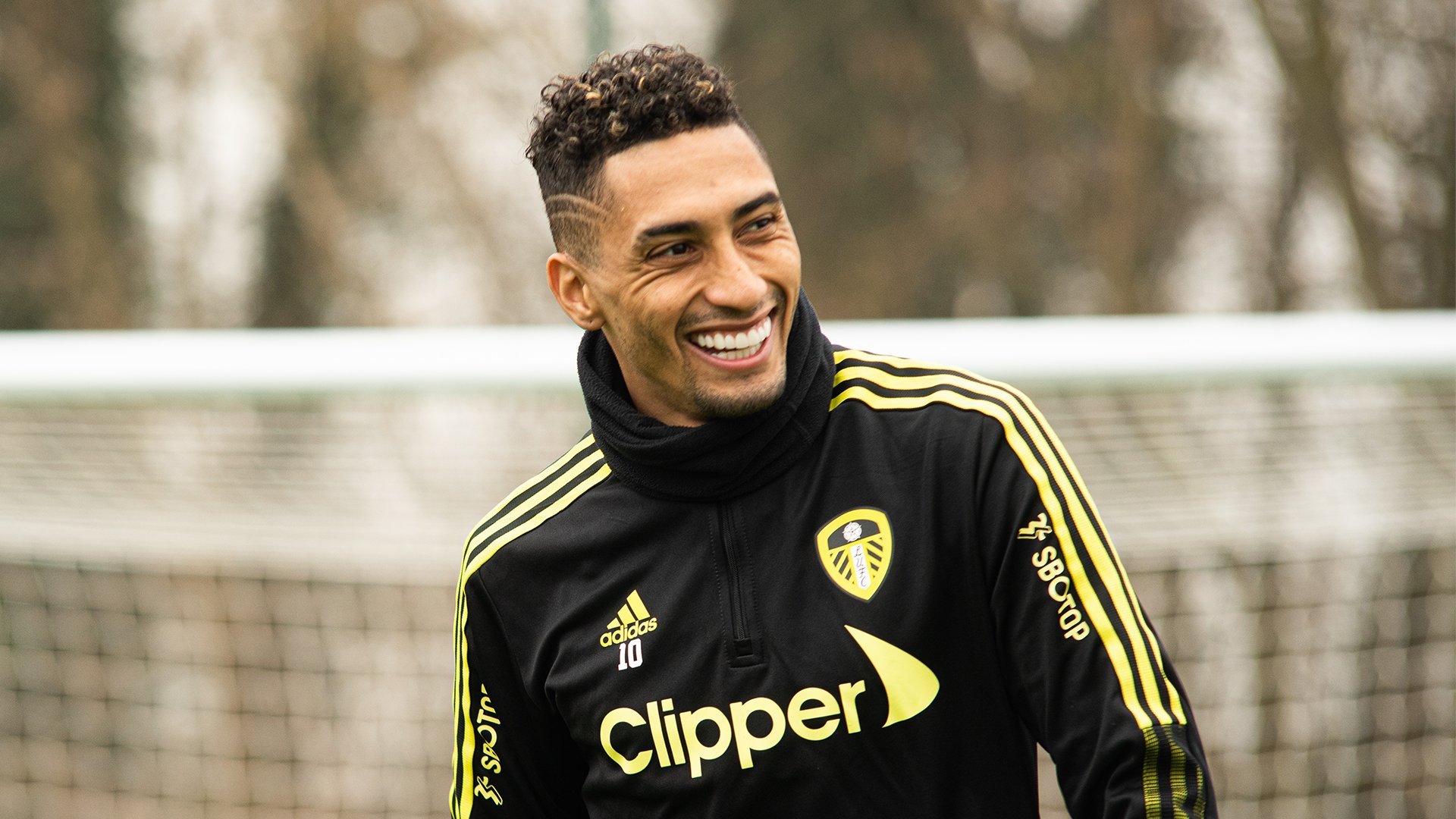 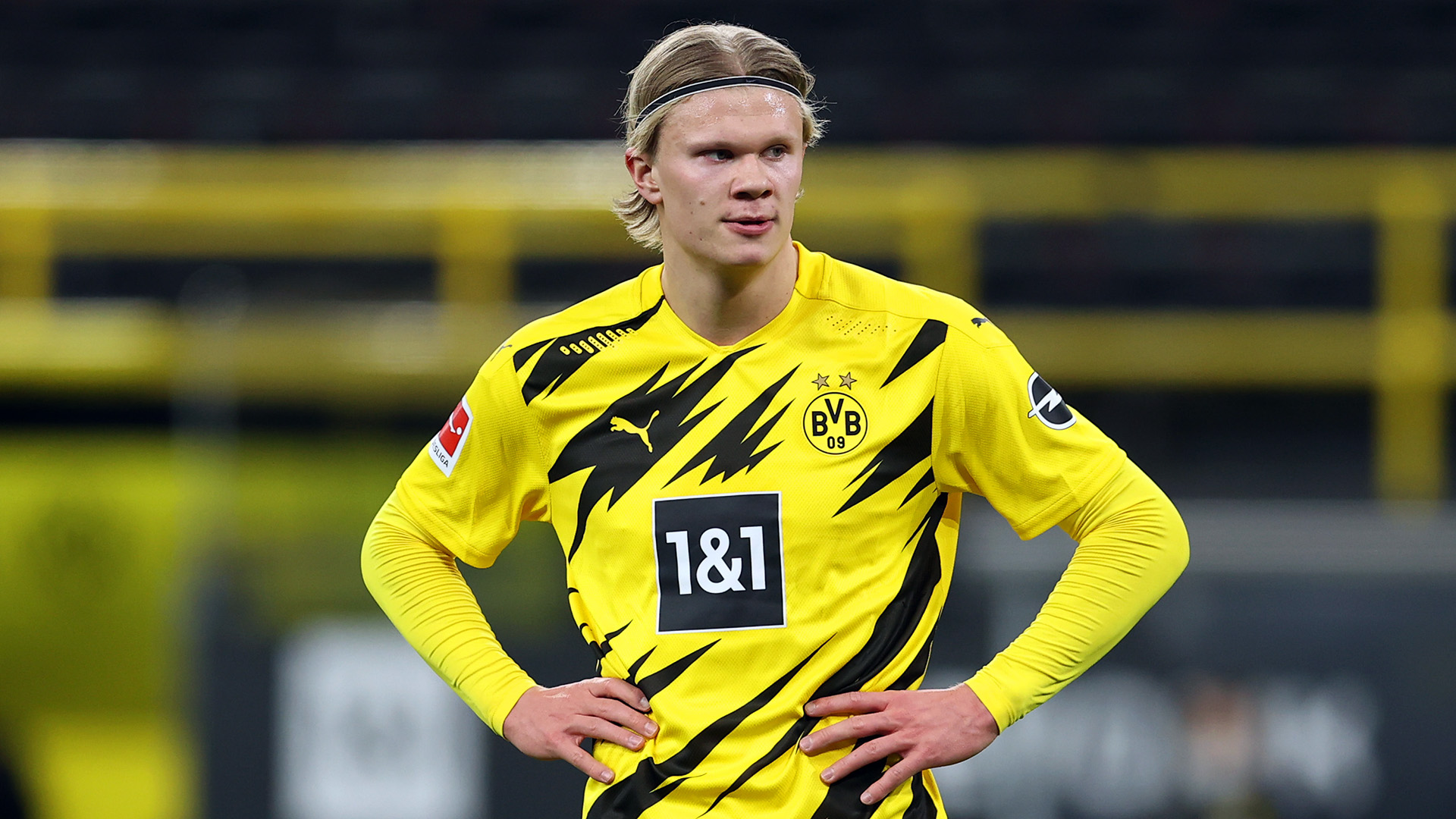 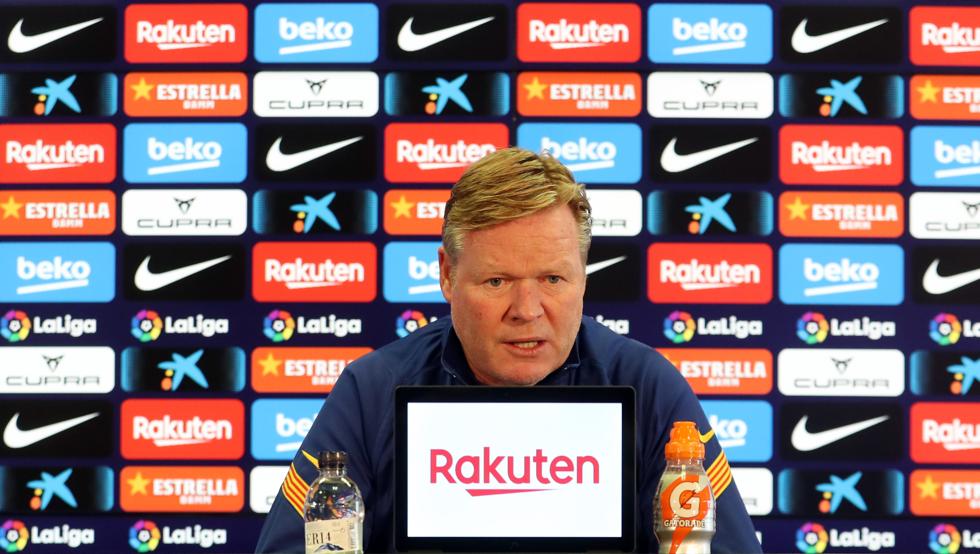 Koeman: “We have to focus on LaLiga and we have to play our game” 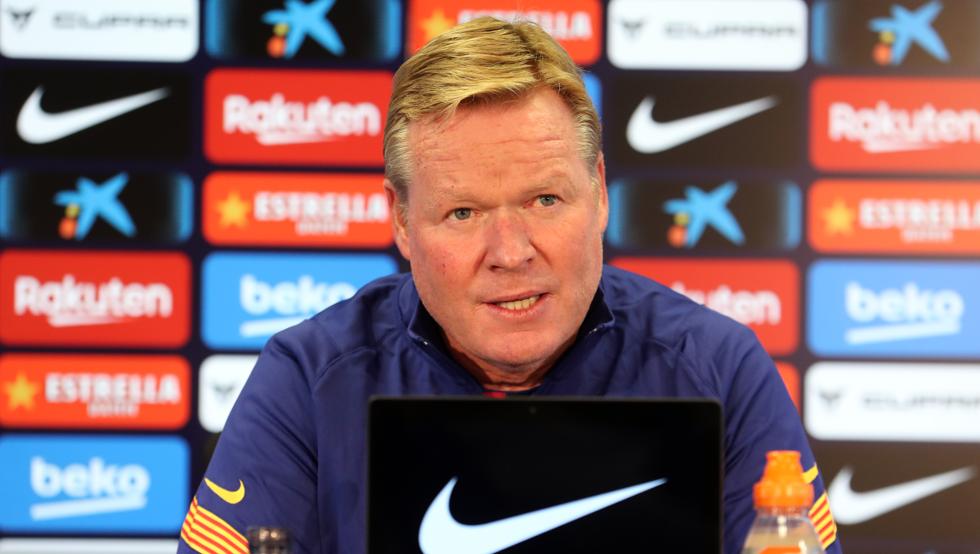 Koeman: “We are going to start the best eleven to get a good result” 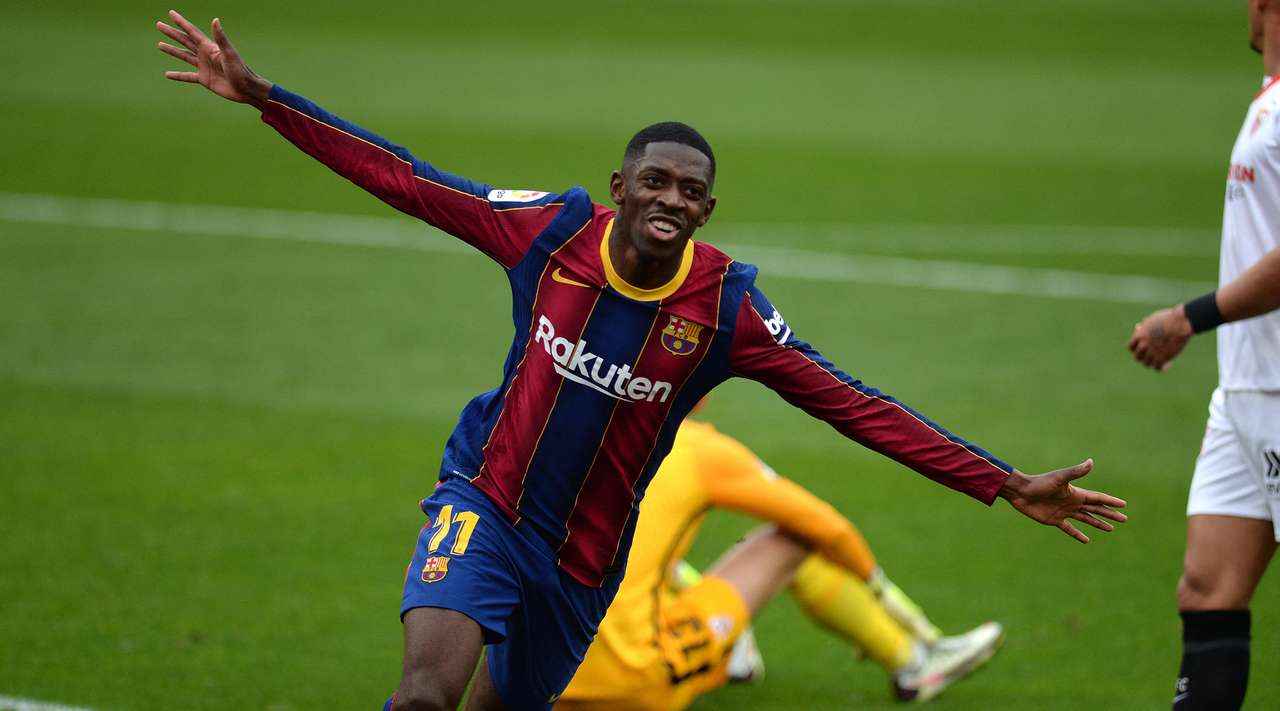