Luis Suárez is back

Barcelona striker Luis Suárez is ready for his LaLiga Santander return after he has received the green light from the medical staff.

FC Barcelona announced this morning that Luis Suárez had obtained the medical permit to return to the field, Suárez who had been missed after an arthroscopic surgery on 12 January at the beginning of this year, after that he had been absent for a period of up to 147 days during which he missed 12 matches.

Suárez who has been absent since the Atletico Madrid match in the Spanish Super that was held in the Kingdom of Saudi Arabia was supposed to say goodbye to the rest of the season, but with the postponement of the season due to the pandemic of Corona Virus, he was able to return to catch up with the remaining matches.

The Knee problems started with Luis for more than a year and a half ago, and that made him subject to many treatment periods and thus the absence of matches during this period. The Uruguayan striker will be available for the return of the LaLiga against RCD Mallorca at Estadi de Son Moix , this return allow coach Quique Setién to depend on him, especially after the team faced many problems in this position during his absence, this return will enable Suárez to improve his numbers in contributing to the goals, where he scored 11 goals and make 7 assists in this during 15 games in LaLiga 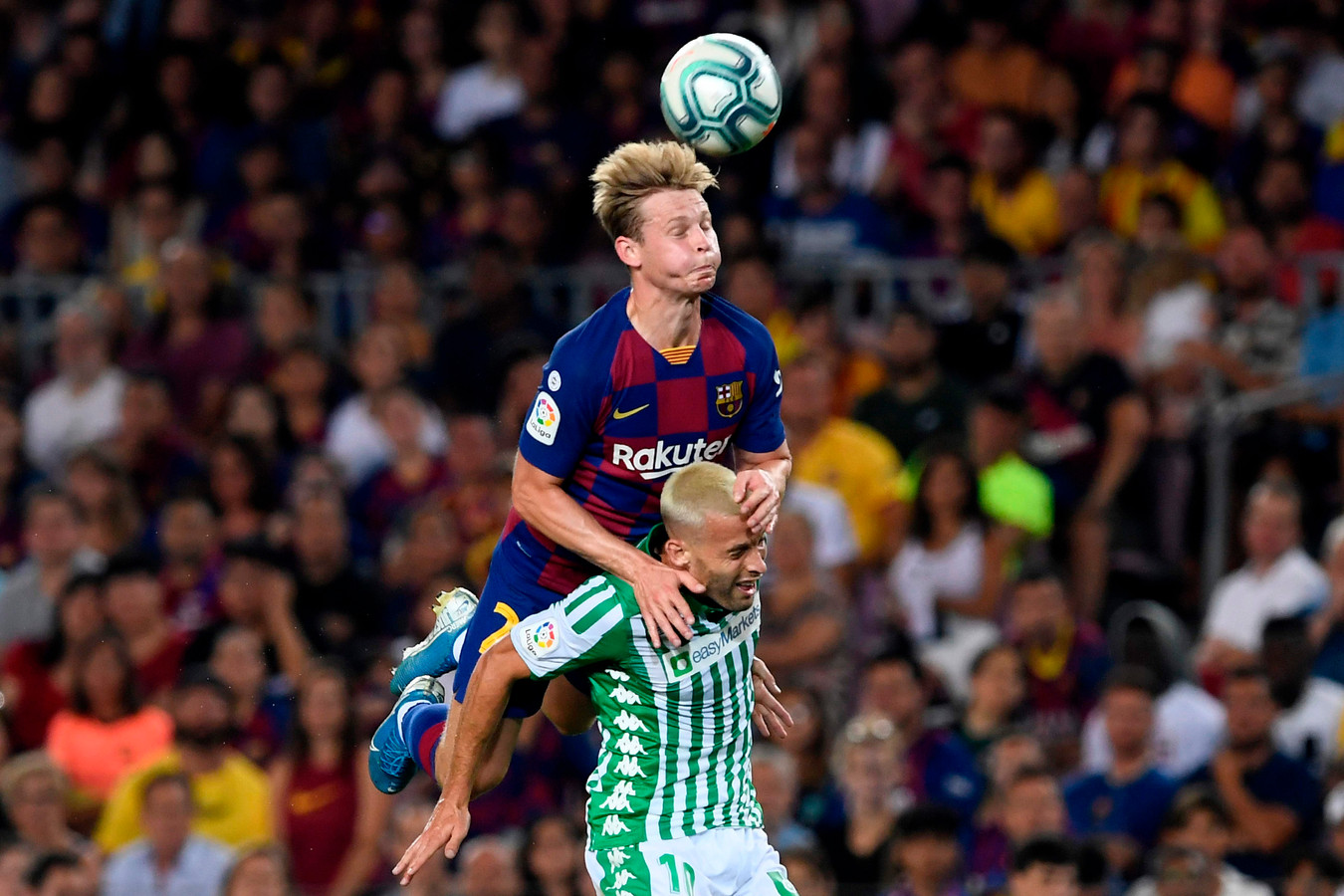 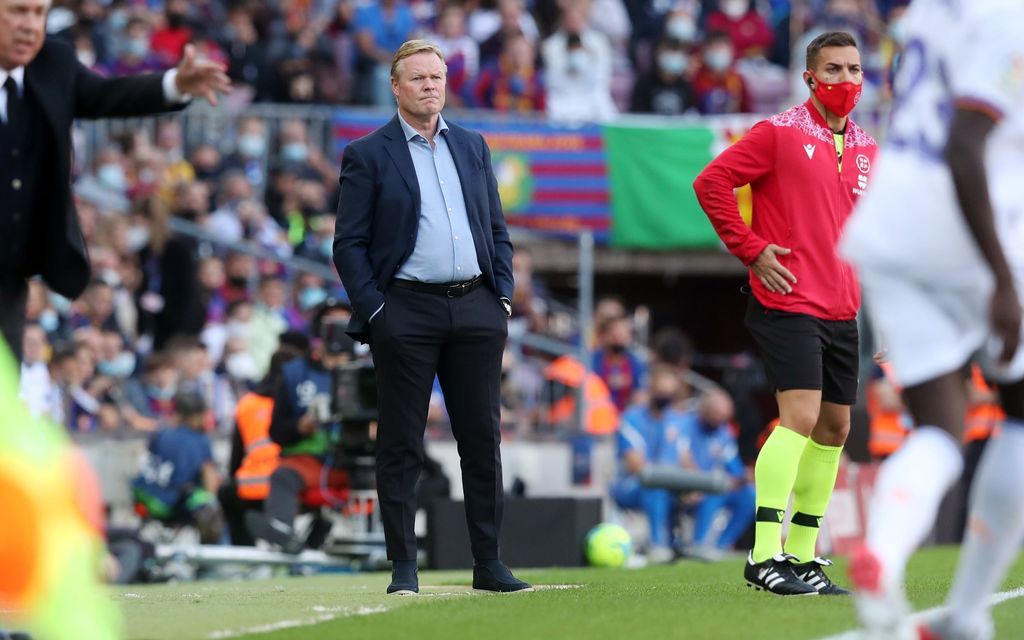 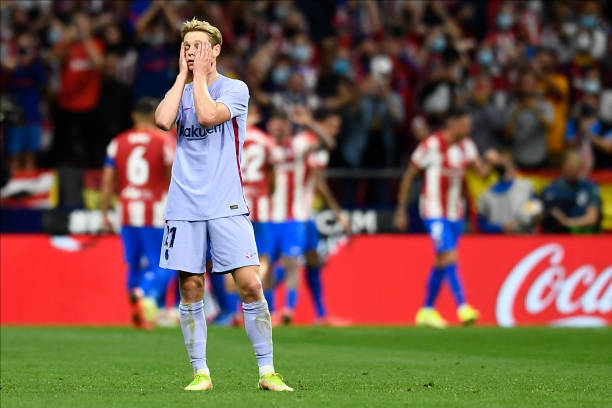 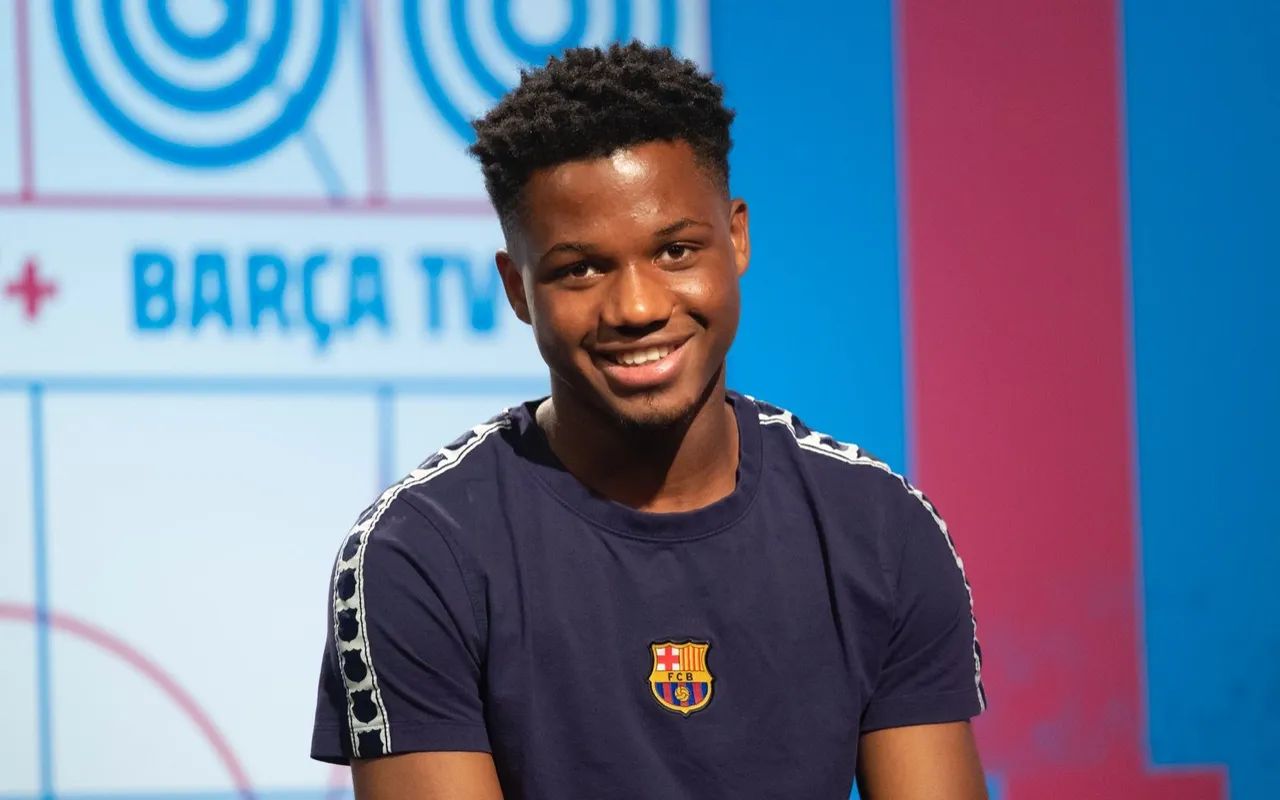 Ansu Fati: “Both me and my father cried when I touched a ball again” 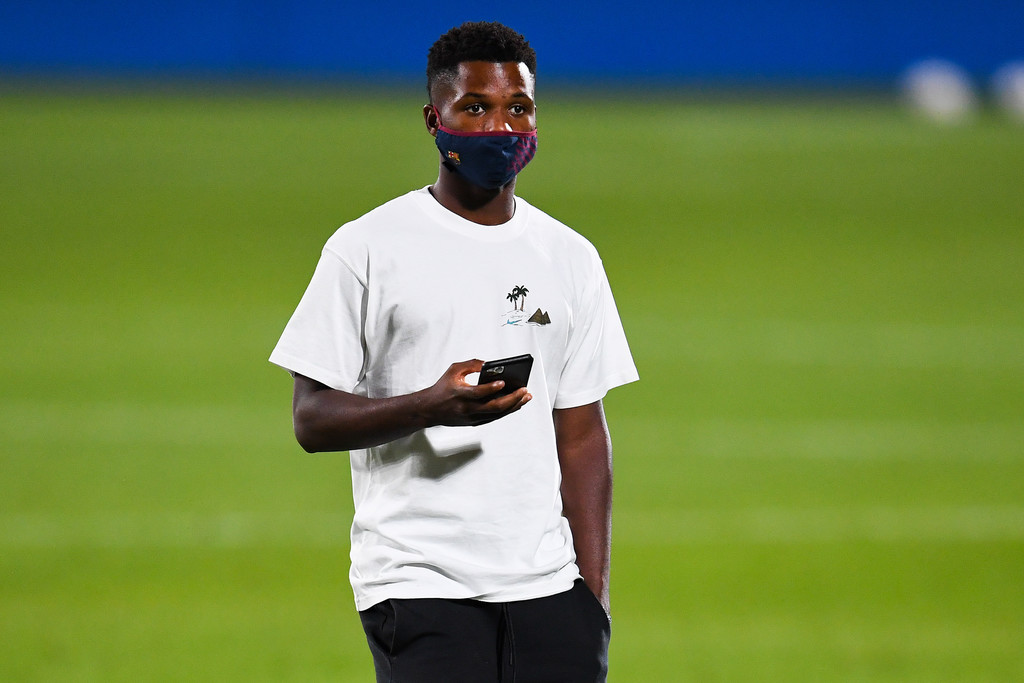 Ansu Fati’s recovery will be away from Barcelona