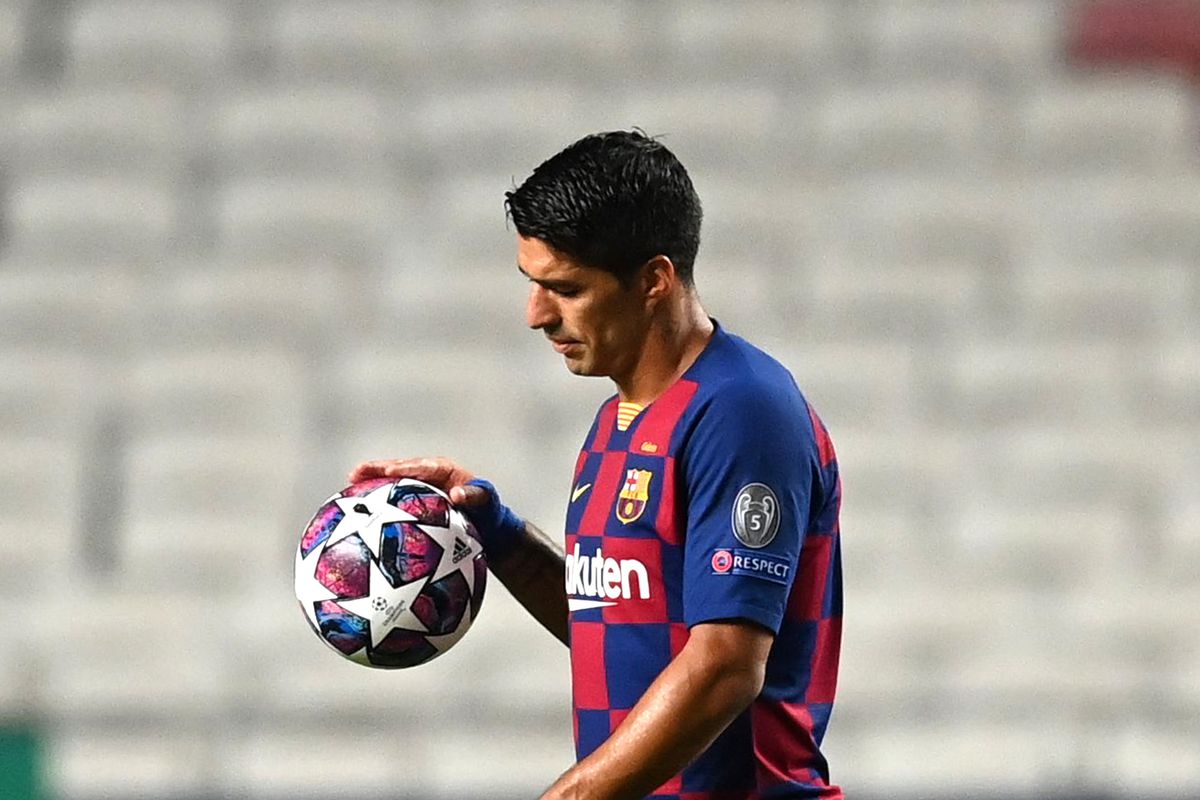 FC Barcelona’s striker Luis Suárez might be on his way out of the club, after being with the Blaugranas for 6 years.

According to RAC1, there was a telephone call between Luis Suárez and Ronald Koeman to decide the future of the Uruguayan striker and as per the information received by the news outlet, the new Barcelona coach has told Suárez that he does not count on him for the next season.

Suárez was not informed about the training schedule for the upcoming season and today he received the news that the club wants him to leave even though he has one year left on the contract.

Barça officials will meet with Suárez’s lawyers in coming hours to terminate his remaining contract with the club.

Earlier, the striker was being linked with a transfer to Ajax. Liquidation of Suárez’s contract will activate the signing of Lautaro Martínez, for whom Barcelona already offered 70 million euros plus Firpo to Inter Milan. Depay is being considered as an alternate option to Lautaro, according to Mundo Deportivo.