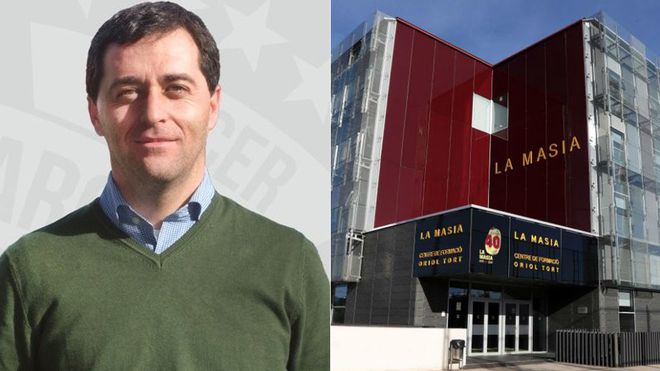 One day after the dismissal of Xavi Martín, FC Barcelona have appointed Miquel Puig as the new director of La Masia, who will report directly to Xavi Budó and has experience managing the FCB Escola.

Miquel Puig , better known as Mike , will be the new director of La Masia from this Tuesday and will report directly to Xavi Budó, director of the Sports Area, who controls the areas of Methodology, Women’s Football and La Masia. The previous person in charge was Xavi Martín, who was fired this Monday after two years in office.

Mike Puig, is a lawyer, a sports coach in football and has a UEFA A football coach license. He tutored La Masia from 2003 to 2004 and in September 2004 became a tutor at FCB Escola, which was until 2010 and promoted the first Escola in Japan. In September 2010, three months after the end of Joan Laporta’s term, he left the club and took on professional projects, directing the Barcelona Football Adademy until 2015 and the Barcelona Youth Academy since then, till the present day.

One of the events where Mike was seen was at the presentation of the FCB Escola in Fukuoka, Tokyo, in 2009. He commented at that time that the objective was “to expand the Barça brand around the world, to contribute to the fact that the level of football in each country is higher and be attentive to any talent that may emerge anywhere in the world”. Now he will be the new director of La Masia, the center where the young Barça footballers are trained to try to reach the first team.